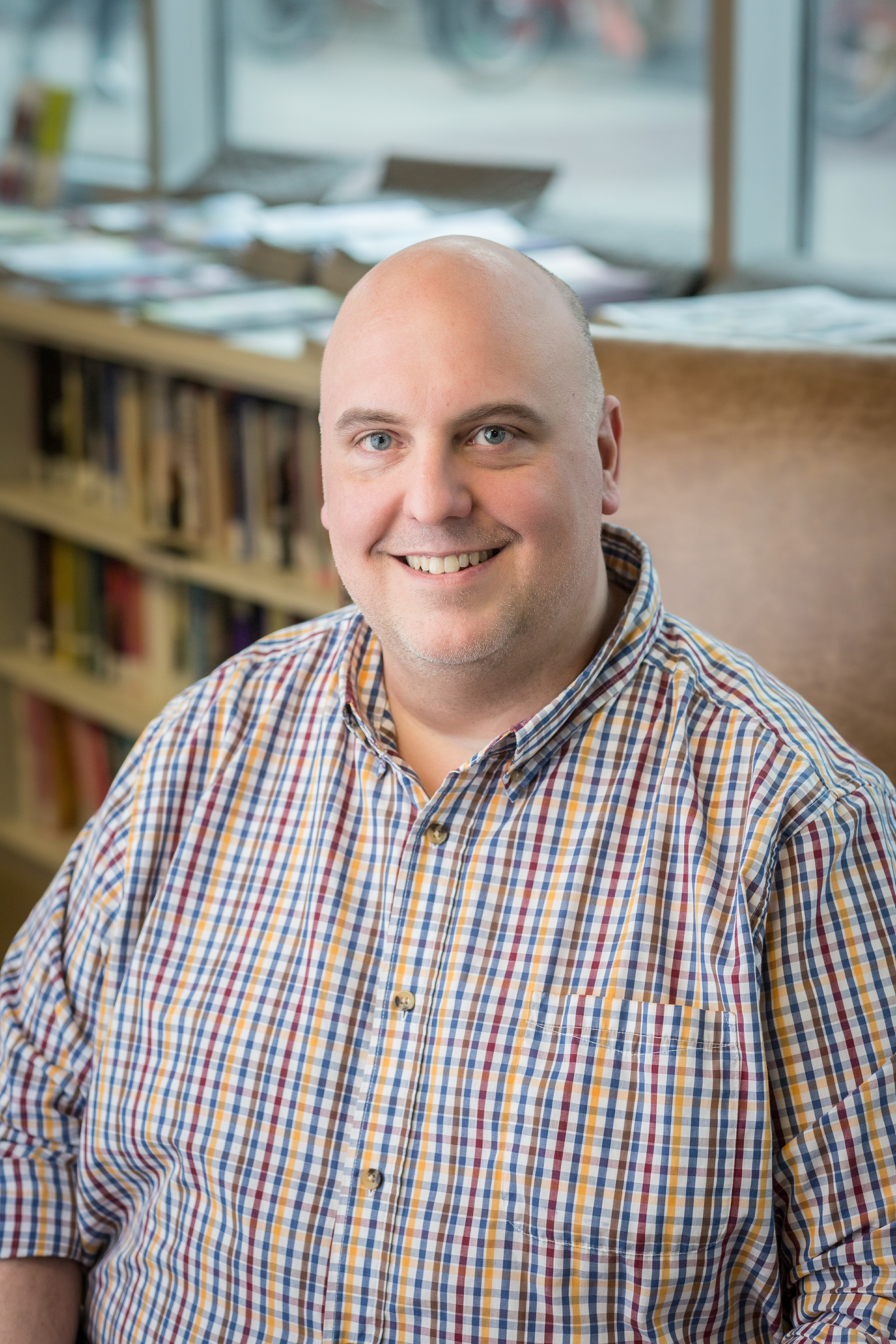 AUGUST 26, 2019 – REHOBOTH BEACH, DE— The CAMP Rehoboth Board of Directors is pleased to announce David Mariner as its new Executive Director.

“We are excited to name David Mariner as our next executive director,” said Chris Beagle, President of the LGBTQ community center’s Board of Directors and chair of the Executive Director Search Committee.

Since 2008, Mariner has served as Executive Director of the DC Center for the LGBT Community. The DC Center works in four core areas: health and wellness, arts and culture, social and peer support, and advocacy and community building.

“David’s success leading and growing the DC Center will serve the organization well at this pivotal time in CAMP Rehoboth’s history” Beagle said.  “The board also wants to thank the more than 400 staff, board and community members who participated in the search process and provided direct input that helped define the qualities they wanted to see in our next Executive Director,” added Beagle.

Mariner has more than fifteen years of experience working and volunteering at national and local LGBTQ and HIV/AIDS service organizations. Mr. Mariner is also a board member of the non-profit Empowering the Transgender Community (ETC) which provides a safe, supportive place for the transgender and lesbian, gay, and bisexual community in the Washington, DC area.

Mariner will join the staff of CAMP Rehoboth on October 7th and replaces founding Executive Director Steve Elkins who passed away in March 2018 after a battle with lymphoma. Elkins’ husband and co-founder Murray Archibald has served as the Interim Executive Director since that time.  Under their combined leadership and vision, CAMP Rehoboth has become one of the most respected and successful non-profit organizations in Delaware as well as the Mid-Atlantic Region and has contributed greatly to establishing Rehoboth as a widely recognized community with ‘room for all.’ Moving forward, Archibald will be assisting the board’s Transition Committee through the end of the year with the acclimation of Mariner into CAMP Rehoboth.

"Rehoboth has always been a unique and special place for our LGBTQ community, and I'm thrilled to join the organization that has made it exactly that.  It's an honor to be selected by a group that is so committed to maintaining the incredible legacy of its founders," said David Mariner.

CAMP Rehoboth’s ongoing health and sustainability has been the board’s number one priority throughout this multi-phased transition. The first phase was initiated in May 2018 when the board contracted with the Delaware Alliance for Nonprofit Advancement (DANA) to help complete a seven-month comprehensive strategic planning initiative that reviewed the nonprofit’s mission, vision, values, goals and operating plan with a heavy emphasis on stakeholder and community input. The feedback collected helped define what qualifications and experience was needed in the new executive director to achieve CAMP Rehoboth’s strategic objectives.

In Phase Two, a Succession Team was created to facilitate a seamless process for preparing the organization to replace the Interim Executive Director with a permanent successor, naming the right candidate, and integrating them into CAMP Rehoboth. This has two components: 1) A Search Committee that was responsible for executing a search process to identify, attract, and select the optimal Executive Director candidate. 2) A Transition Committee that will be responsible for guiding and ensuring a smooth transition of leadership and operational integrity from the Interim Executive Director to his successor.

“A founder transition is a crucial step in the life of an organization. My goal for the past year has been to see that CAMP Rehoboth has the leadership needed to guarantee its future success,” said CAMP Rehoboth co-founder and Interim Executive Director Murray Archibald. “I am proud of the extensive work done by our Search and Transition Teams, and fully support the decision to name David Mariner as the next CAMP Rehoboth Executive Director. I believe that CAMP Rehoboth is well prepared to continue the important work that has allowed us to live up to our vision of building safe and inclusive communities for all.”