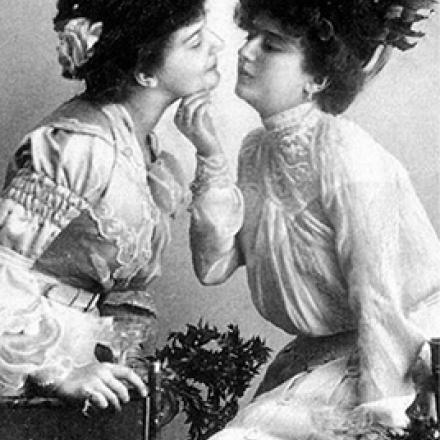 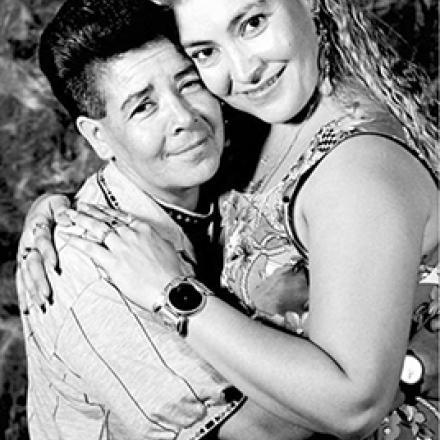 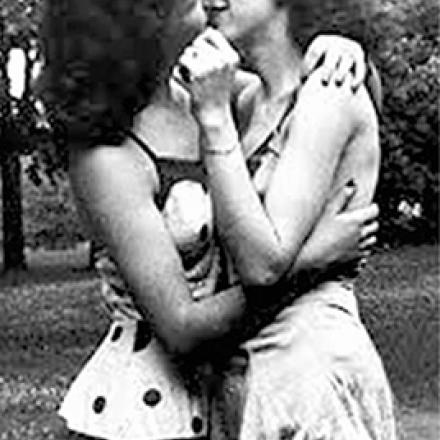 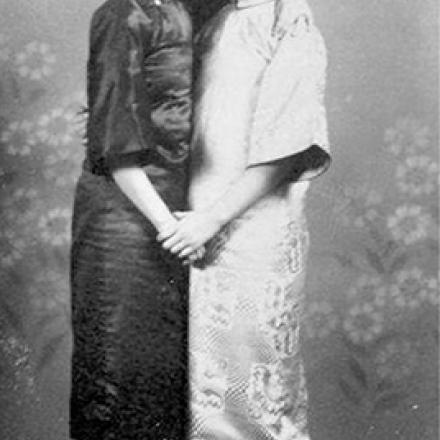 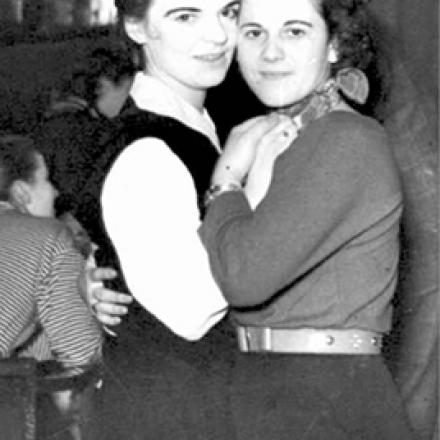 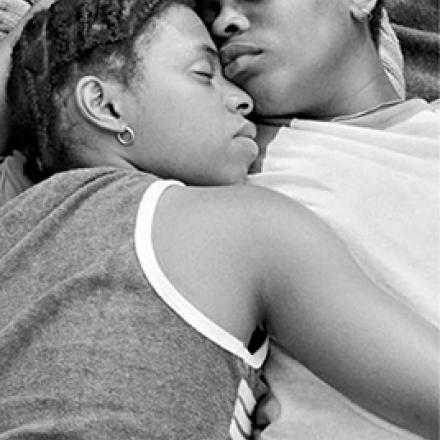 To See and Be Seen
Lesbian Visibility Day

Our LGBTQ+ community in the USA and worldwide has a glorious, heroic, colorful, and creative past and present. This column has tried to give readers a taste, a soupçon of that heritage in the limited space of a news column.

There have been essays about various lesbians, gays, bisexuals, trans, queer, non-binary people, et al, who have advanced our struggle for equality through political means, cultural contributions, heroic deeds, or just through the act of living their lives when to do so was outrageous at best and dangerous at worst. In this column, their stories were told with words.

But this issue’s column is different. This column celebrates Lesbian Visibility Day, April 26. Visibility means being seen, a privilege many lesbians have felt—and continue to feel—has been denied, or at least diminished.

So, the story in this column will not be told with words, but with a handful of images of lesbians past and present. Today, in advance of April 26, lesbians are visible. ▼

Lesbians who dared to be visible despite restrictive cultures and times.