Holidays Are in the Eyes of the Beholder 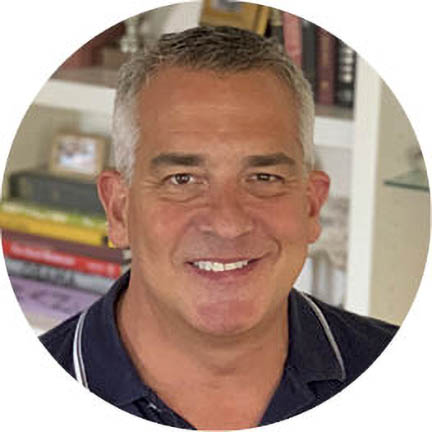 Juneteenth (a blend of the word “June” and “nineteenth”) is the oldest nationally celebrated commemoration of the ending of slavery in the United States. It marks the anniversary of June 19, 1865, the day African Americans in Galveston, Texas first learned of the Emancipation Proclamation, more than two years after it was initially issued. The highly visible struggle for racial equity in recent years helped set the stage for Juneteenth to become the first new federal holiday since 1983, when Martin Luther King Jr. Day was created.

What many people may not realize is although these days are referred to as public or national holidays, these celebrations are only legally applicable to federal employees and the District of Columbia, as the states individually decide their own legal holidays. Texas was the first state to officially recognize Juneteenth on January 1, 1980.

The debate over what holidays the federal government and states officially designate has been going on for decades. Columbus Day officially became a federal holiday in 1934, marking the day Columbus discovered America. In 1792, New York was the first city to celebrate Columbus Day marking the 300th anniversary of his landfall.

While some argue that Columbus Day celebrates Italian American heritage, many believe the holiday honors an exploration that led to the genocide of native peoples and paved the way for slavery. For that reason, many states have been celebrating Indigenous People’s Day instead of or in addition to Columbus Day.

So, as you see, holidays have different meanings to people depending on their background. Case in point: A few weeks ago, I ran into a friend on the beach who co-owns a small business of 24 employees that provides services to progressive nonprofits. He shared a story that really resonated with me about how the company has been re-evaluating which holidays the company will recognize due to the diversity of their workforce.

The company was founded by two gay men, and people are attracted to working there because they share the owners’ passion for giving back to the community. On their website it says, “We love the work we do, for our clients that make the world a better place.” Clients they work with align with their business and personal values, so it is not surprising that one of their clients is the Human Rights Campaign, the nation’s largest LGBTQ advocacy group and LGBTQ political lobbying organization in the United States.

In recent years the owners learned the list of official federal holidays did not always align with the religious, cultural, or personal beliefs of their staff. One solution is to allow employees the option of designating official company holidays as floating holidays so people can take time off to honor a cultural event important to them.

Their commitment to the value of supporting others led to a review of the company holiday policy and the addition of National Coming Out Day as a new company holiday. Celebrated on October 11 each year, LGBTQ people are encouraged to come out to someone to dispel negative stereotypes and raise awareness for the needs of this community.

One of the owners said, “As gay men, we know how important it is for young people to see out and proud LGBTQ people,” which helps provide hope and support when faced with rejection from friends and family. The company is exploring ways their staff can make a positive impact when they celebrate this year’s National Coming Out Day and is also surveying all employees to understand what other holidays they may consider to officially recognize.

In today’s increasingly diverse labor market, the ability to attract and retain top talent often comes down to creating an environment where everyone is valued and feels like they belong regardless of who they are, where they grew up, what religion they practice.… I think you get the idea. Here are some tips offered by Eric Peterson, a senior diversity and inclusion consultant (and fellow Letters columnist):

Ask for feedback. “One way to not be inclusive is to make somebody feel invisible, to make them feel as though the organization just has no idea who they are, what is pleasing to them, and what is offensive.” Reach out to your staff to understand who celebrates your current holidays and which ones they would like to add.

Once you have this information, you can then decide the right course of action. ▼