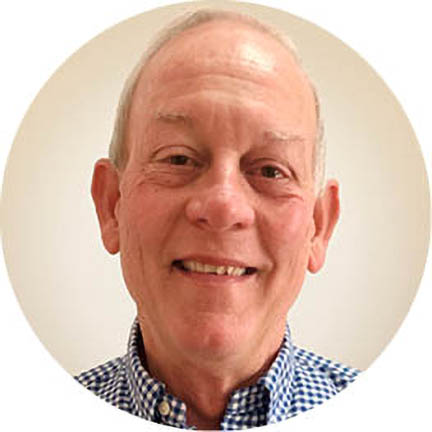 When it comes to headlines related to various faith communities, the leader has clearly been the Roman Catholic Church. Over the last couple of decades, one sexual scandal after another has been in the headlines “above the fold.” More recently, two figures have been subjects of extensive reporting.

Monsignor Jeffrey Burrill had served as general secretary of the United States Conference of Catholic Bishops. He served, that is, until his recent resignation, in light of revelations that he frequented gay bars and actively used a profile on Grindr.

A Catholic investigative journal called The Pillar obtained geolocation information that did not identify the user. According to a report released by The Pillar on July 20, “an analysis of app data signals correlated to Burrill’s mobile device shows the priest also visited gay bars and private residences while using a location-based hookup app in numerous cities from 2018 to 2020, even while traveling on assignment for the US Bishops’ conference.”

The crux of this investigation is that Burrill “…held a critical oversight role in the Catholic Church’s response to the recent spate of sexual abuse and misconduct scandals.” He resigned his position “to avoid becoming a distraction to the operations and ongoing work of the Conference.”

There has been backlash to The Pillar’s discovery. Steven P. Milles, writing in Religion News Service, states, “I am a sinner. So are you. So is Monsignor Jeffrey Burrill. Like anyone else, Burrill’s sins are between God and him.... But unless there is some reason to think he has harmed someone else, I feel sure his sins are none of my business, as much as my sins are none of yours.”

A former priest, friend of this writer, feels differently. He shares that “someone in [Burrill’s] position should have known better than to use an app like that. It was a risk he took and lost. It’s also important to know that “privacy” doesn’t really exist on the internet. It was a sophisticated effort to identify him, so they already knew he was gay and active. My guess is they already knew about him in some other way and set out to snare him, most especially because of his role in investigating abuse and misbehavior by priests. He was in a position of great responsibility and involved in dealing with priest behavior issues but was also part of the problem.”

The other person involved with past sexual misconduct is former Archbishop Theodore McCarrick. He was recently arrested on charges dating back to 1974. Now 91 years old, he served as Archbishop of the DC Diocese from 2001 to 2006. Defrocked by Pope Francis in 2019, his list of offenses is too long to detail in this space. No altar boy was safe in his presence, nor were seminarians who crossed paths with McCarrick.

Seeking out the insight from my priest friend, he sadly states, “I can’t say I have sympathy for the guy. He was well-respected but had a double life that put the lie on his public persona. I don’t have an issue with the charge against him, no matter how old it is. The Church must honestly own up to the problem; be consistent and transparent in their accountability. I see signs this is happening, but not all leaders are ready for the kind of transparency that is required to begin to recover the trust of the public. It will take a generation of consistent leadership to maintain the positive change.”

In 1987, televangelist Jimmy Swaggart accused another televangelist, Jim Bakker, of sexual misconduct. (It turned out to be true, and Bakker was sent to jail for his actions.) That very claim resulted in close scrutiny of Swaggart himself. Jimmy (not Jim) was eventually discovered to have had relations with a prostitute. He was defrocked in 1988, after a tearful confession, crying out, “I am a sinner.” He continued his ministry with a different faith group.

Evangelical pastor Ted Haggard railed and preached against homosexuality. Then a male escort revealed that Haggard was a regular client, bringing about his demise in ministry.
Those are the headliners. There have been many pastors or other religious figures who has been relieved of their duties following discovery of their misdeeds. Remember, “it’s a catholic (universal) thing!” ▼