He is survived by his spouse and life partner, Harvey Allen “Al” Naylor Jr. of Pompano Beach. He is also survived by his two sisters, Beverly Roof and Jackie Oren of Maryland, and his two stepdaughters, Pamela Bradford of Bonita Springs, Florida, and Diana Condio of Pittsburgh, Pennsylvania.

Frank grew up in Northwest Washington, DC and was a professional hairstylist in Northern Virginia for many years. He met his life partner in Washington, DC in 1966, and Frank and Al were together for nearly 54 years. They were married May 3, 2010, in Washington, DC. They both retired originally to Rehoboth Beach, where they spent many happy years. In 2013, they moved to Fort Lauderdale, Florida. 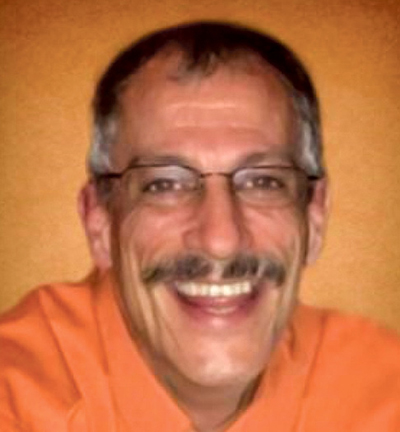 John Arthur Newcomb, 57, of Rehoboth Beach, passed away on his birthday, Saturday, August 1, 2020 surrounded by his family and closest friends after a difficult battle with cancer.

John’s primary job was as a bus driver for Cape Henlopen School District and Sussex Consortium. John’s passion for helping others lead to long lasting relationships with his students and coworkers. He enjoyed supporting local businesses and trying new restaurants. He was an avid gardener and was known for his green thumb. He enjoyed traveling; some of his favorite destinations were Spain, New Orleans, and Key West. You could always find him smiling because he had a true zest for life. John always wanted everyone to have a good time.

A memorial service was held on Monday, August 10, at Parsell Funeral Home. 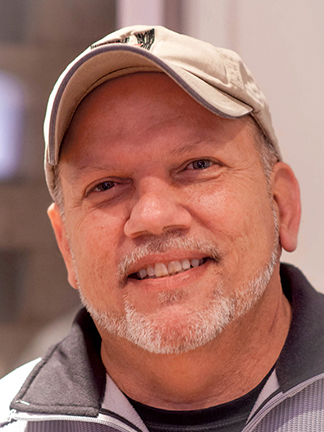 Kevin W. LaBarge was born on October 16, 1960, in Mississippi to the late Ernest and Ramona LaBarge. Kevin graduated from Baker County High School in Glen St. Mary, Florida in 1978 where he was a Band Drum Major and played the trumpet.

Kevin attended college in Florida, enlisted in the US Air Force in 1980, and trained to be a dental laboratory specialist. Kevin served his enlistment at Bolling Air Force Base, Washington, DC, and was discharged in June of 1984.

Upon his discharge, Kevin was one of the first staff hired at the legendary Tracks DC Nightclub where he worked for a number of years during the mid-eighties. He continued to focus on his dental career and in 1987 began working for Diplomat Dental Laboratory in Washington, DC as a dental laboratory technician with a storied 25-year career.

During this time Kevin was active in DC’s gay arts community, singing with the Gay Men’s Chorus of Washington. An avid tennis player and fan of the sport, he played and competed in the Capital Tennis Association League. In early 2012 Kevin joined Artifex, Inc., of Alexandria, Virginia where he was instrumental in creating a cutting-edge, digital service laboratory providing state-of-the-art dental prosthetics to dentists and dental practices across the United States.

He often vacationed and spent his non-working time in Rehoboth Beach with longtime friends and was a longtime supporter of CAMP Rehoboth, as well as Art Enables in Washington, DC. Kevin passed away from heart disease on July 16, 2020 and is survived by two brothers, two sisters, and a circle of friends far and wide. His infectious smile and glowing spirit will be missed by his family and friends who loved him dearly.