Charlotte King Is Our Cover Star

In 2015, King founded SDARJ, whose mission is to educate, inform, and advocate for racial justice and social equality for all.

With that mission in mind, King is quick to challenge the idea behind Black History Month. “Black history is American history,” King said. Instead of relegating “Black history” to one month, King said, “It should be celebrated every day…by recognizing the contributions of Black Americans to the development and growth of this country. There are other groups that contributed, but no other group contributed as much free labor to building America as Black Americans.”

As this month serves as a great reminder to celebrate and amplify Black voices in our community, the SDARJ has an exciting new enterprise: a new magazine, Black Voices. The quarterly publication, to be inserted within the Cape Gazette, seeks to bring the voices of Black Delawareans and their allies to the forefront. The first volume of Black Voices was released last November; the second is released February 4 to all subscribers of the Cape Gazette.

According to King, the new publication is a chance “to hear from the Black community, and to inform the Black community.” Citing the absence of Black voices not only in local publications, but also in state positions of power, King saw an opportunity to extend SDARJ’s mission beyond their seminars, book clubs, and town halls. Black Voices seeks to educate readers on the latest in local legislation, school systems, community policing, and more. 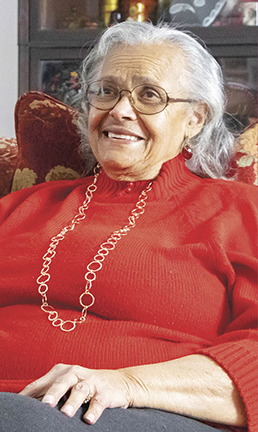 In addition to the new publication, SDARJ points to another major goal for 2022: getting state legislation passed that will hold police more accountable. “In most states, police officers are immune from accountability, scrutiny, and punishment, even though they, like every other citizen, commit their share of crimes, [including crimes] that they are willing to be witnessed by 9 million people as when they killed George Floyd,” King said.

Some wheels are already in motion. Under the direction of Governor Carney, the Law Enforcement Accountability Task Force was launched in 2020. With SDARJ representation on two of its subcommittees, King stays up-to-date and is grateful for SDARJ’s seat at the table. “While we’re just a little NPO, we’ve somehow developed some credibility. We’ll join the discussions that’ll allow us to talk, and we’ll continue to write commentaries.”

Outside of her leadership and time spent advocating, Charlotte was also the longtime spouse and partner of Dr. Aimee Wiest, who passed away in January. “Aimee left a permanent mark, especially on her high school students,” said King, who remembers Aimee as a rare soul. “She practiced kindness, generosity, and respect. She truly thought that everyone deserved an equal amount of respect.”

May we all follow the example of not only Aimee, but King, too. ▼

Just Mercy
Bryan Stevenson
“Bryan Stevenson, who wrote Just Mercy, said that one of the ways to eliminate racism is to continue to have that conversation, and have it in close proximity with people you don’t usually sit down and talk with.”

Anything by James Baldwin
“Despite being a fiction writer, he had tremendous things to say about the country and racism.” 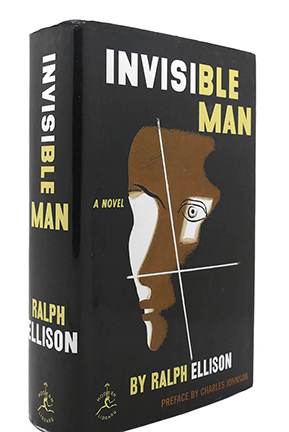 Invisible Man
Ralph Ellison
“I’m almost six feet tall—can’t miss me in a crowd—and yet, I feel invisible. I thought it was a mental health issue. But I found out recently that I feel invisible because this country made me invisible and it’s a legitimate feeling that every Black person feels in America.”

On December 15, the Red Clay School District narrowly passed a policy to protect trans students within its public schools. By a thin margin of 4-3, the vote was decided after over four hours of discussion at the school board meeting.

The policy codified protections that allow trans students to use their chosen names and pronouns, bathrooms and facilities, and participate in athletic programs that correspond with their gender identity.

Representing CAMP Rehoboth at the meeting were both Hyde Nichols, Youth Coordinator, and Julian Kay Harbaugh, Youth Up Peer Leader. Both shared their experiences to advocate for LGBTQ+ youth.

“Speaking for trans youth who, on average, experience violence and sexual assault at much higher rates than their cis peers, is so important,” said Nichols. “Trans youth deserve just as much safety as their peers.”

The meeting also highlighted the dissent on these protections by many conservative groups, many of which took issue especially with confidentiality protections that allow students to use names and pronouns that are different to the ones used at home.

“It was interesting to see so many people use the Bible to discriminate against trans people,” Nichols said. Then Karla Fleshman, Clinical Director of Transitions Delaware and ordained clergy, started her remarks with a quote from scripture. “That was pretty powerful,” Nichols reported.

The passing of this policy makes Red Clay only the second school district in Delaware to approve protections for trans youth; the first was Christina School District, which approved protections over a year ago. With 19 total districts in the state, Nichols looks forward to further change. “I hope that these school boards will think about the future and the precedent they want to set,” Nichols said. ▼ 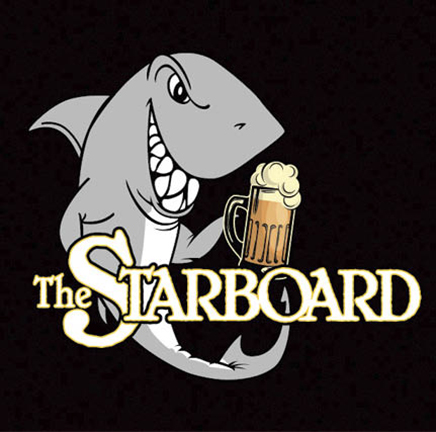 On Friday, February 25, from 8:00 p.m. to 1:00 a.m., swing by the Starboard in Dewey Beach to celebrate Winterfly 2022, a fundraising event for CAMP Rehoboth’s Youth Up Program.
Winterfly started as a social and local fundraising meet-up for Firefly Music Festival superfans nine years ago. It’s the winter counterpart of Firefly, providing an opportunity for festival friends from all across the Mid-Atlantic area who want to see each other more than once a year.

This year’s festivities will feature entertainment by the fabulous Amethyst Diamond, and opportunities to win a variety of generous raffle prizes until 10:30 p.m. Then, DJ Sue P will mix all the greatest hits until 1:00 a.m. This event will require guests to be fully vaccinated and masked. ▼ 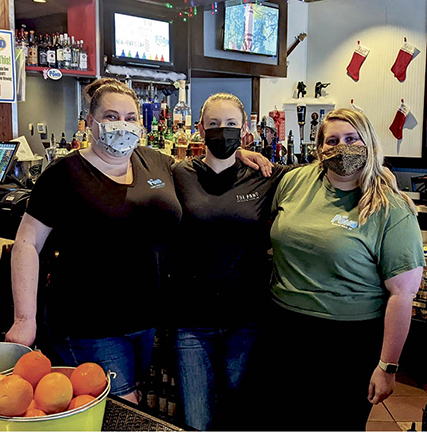 The Pond celebrated New Year’s Day by donating a portion of its proceeds from the day to CAMP Rehoboth. They raised $400 to support CAMP Rehoboth’s programs. Many thanks to the Pond both for remembering CAMP on New Year’s Day and for its long-standing support. 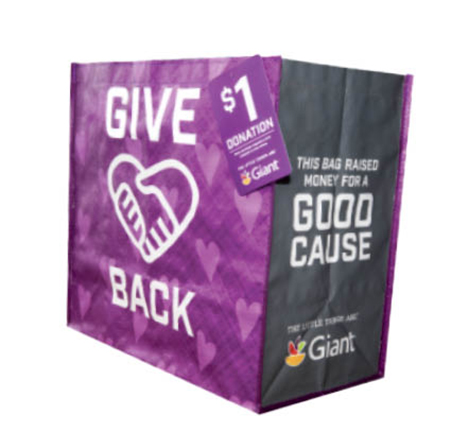 CAMP Rehoboth Community Center was excited to be selected by the Rehoboth Beach Giant Food store leadership as the benefiting non-profit in the Community Bag Program!

For the month of February, CAMP Rehoboth Community Center will receive a $1.00 donation from each purchase of the $2.50 reusable Community Bag at the Giant Food store located at Route 1 and Route 270A.

“We love giving back to the community and supporting amazing organizations like CAMP Rehoboth through the Giant Food Community Bag program. Our local non-profits are the backbone of our communities that keep us strong and moving forward! Congratulations to CAMP Rehoboth for all the work they do. We are honored to support you,” said Pilar Redmond, who runs the program for Giant Food. ▼