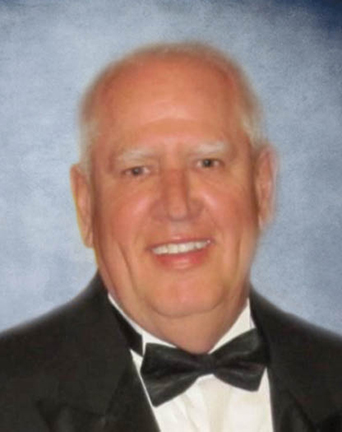 Thomas Ingold, of Rehoboth Beach, Delaware, passed away peacefully on Tuesday, July 12, at Brandywine Senior Living, in Rehoboth. He was born on July 9, 1946, in Omaha, Nebraska, son of the late Oce Eugene and Mary Jean Ingold.

Thomas received a master’s degree from American University and had an illustrious career in production management. He enjoyed his work with Discovery Communications, retiring after many dedicated years.
Thomas’s interests and hobbies were many and varied and included everything from discovering hidden treasures at yard sales to taking fantastic ocean cruises. He was very interested in genealogy and family trees. He also had a comedic side—to which many of his friends can attest, as they were the targets of his many practical jokes.

Above all, Thomas cherished time spent with those he held most dear. He was a loving and devoted partner, brother, uncle, and friend; he will be genuinely missed by all who knew him.

In addition to his parents, Thomas was preceded in death by his partner, Kirby Matson, and his brother, James Ingold. He is survived by his partner and long-time companion, Bill Wasser; his sisters, Elizabeth Berube, Mary Bisset, and Margaret Ingold; his brother, John Ingold; and many nieces and nephews.

Services will be announced at a later date. In lieu of flowers, memorial contributions are suggested to the Food Bank of Delaware, 222 Lake Drive, Newark, Delaware 19702. ▼

Colleen M. Fremont (née Albert Winters Lynch), who lived near Dover, Delaware, passed away Tuesday, July 6, 2022, at the age of 80. She began to transition from living as Albert W. Lynch in 1989. Albert, born November 5, 1941, was the descendant of an old Baltimore family.

Albert graduated from Bel Air High School (Bel Air, Maryland) in 1960. Following graduation, he enlisted in the US Air Force and subsequently had careers in law enforcement and with the US Postal Service. In the mid-1970s he was awarded Police Officer of the Year by the Town of Bel Air Police Department; he later worked for the Chessie System in railroad security. He received a bachelor’s degree from Towson University in 1976.

In the late 1980s, he left law enforcement to work for the US Postal Service in Bel Air. While he was employed there, he transitioned to living as Colleen, more than 25 years before Caitlyn Jenner graced the cover of Vanity Fair magazine. This change quite possibly made Colleen a transgender trailblazer.

Colleen left Maryland for Norfolk, Virginia, in the early 1990s; there, she met her second spouse, Raymond Fremont. Following retirement from the US Postal Service, Colleen briefly worked as a docent in Colonial Williamsburg, Virginia.

Colleen and Ray enjoyed traveling cross-country by recreational vehicle, especially to Key West, Florida. Eventually they relocated to Lewes, where they were members of Midway Baptist Church. Following the death of her husband, Colleen moved to Hampton, Virginia, where she was a member of First Christian Church in Hampton, before returning to Delaware.

She is survived by her former wife from her first marriage; her son, Sean E. W. Lynch; another son; one grandchild; her brother, Urban H.D. Lynch; her niece, Mary Keithley; and five nephews.
In lieu of flowers, donations may be made to Johns Hopkins Center for Transgender Health. ▼ 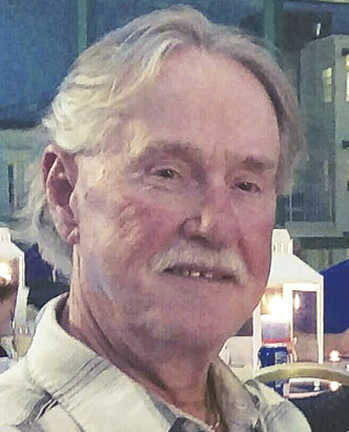 Melvin (Mel) Wallace Weller passed away on June 25, 2022, at his home in Dover, Delaware, with his loving wife, Linda Lee, at his side. Mel was a native Delawarean; he resided in Hartley, Delaware until 1970, when he moved with his parents to Dover. In 1973, he met Linda Lee; they were married on November 14, 1981.

Mel was passionate about his work at the Delaware Department of Transportation, where he was the fiscal manager of the real estate unit for 31.5 years. He was given proclamations from Delaware’s Governor, Senate, and House of Representatives for his service to the State of Delaware.

After his retirement from state employment, Mel worked at Cedar Chase Apartments for several years. He also served as caregiver to his parents, Elwood W. and Frances M.  Weller, for many years, taking both into his home.

When not in Dover, Mel lived at the family’s beach residence in Rehoboth Beach. He enjoyed watching the ocean and walking the Rehoboth Boardwalk every day.