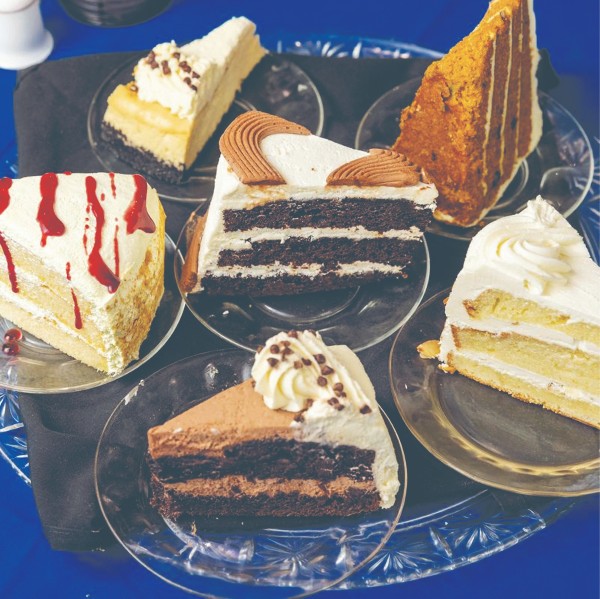 I Found You Just in Thyme

Just in Thyme, a lovely restaurant nestled in a little space just south of Rehoboth on Route 1, has really big lemon slices. Seriously, my reviewer/wife Sally loves lemon slices in her soda. Loves them. And they can’t be big enough, and rarely are. So, imagine Sally’s glee when our server, George, brought out a bowl of lemon slices, really big lemon slices. For her, it was the first A+ of the night. For me, it was a sign of things to come.

Inside, Just in Thyme presents a pleasing dichotomy of bar scene and elegant dinner options. Sally noted that the bustling bar, placed near the front door, presented an appealing, Cheers-type atmosphere. I was immediately drawn to the aforementioned elegance of the dining room, which featured double tablecloths, a fireplace, and perfect lighting to dine by.

While the attentive service was a highlight of the evening, humor was the welcome theme of the day. Owner John seated us near a window, stating that we would get a “scenic view—of the parking lot.” True, but his funny comment totally erased the impact of the bumpers in the windows. We were also met with several humorous stories from the engaging George, who combined excellent service with a bright, personal touch. He also noted when he presented the awe-inspiring number of dessert choices that “you could see them from space!” We were delighted at the comfortable nature of these gentlemen, making our dinner that much more pleasant.

Now, for the most important part…the food! First of all, there was a lot of it. You should come prepared to request boxes to hold leftovers for the next day’s lunch!

The appetizers lay claim to the perfect start to the meal. Sally began with delicately Smoked Salmon, cured in-house and served with capers, Bermuda onions, tomatoes, naan, and rémoulade. Delightful, especially for those folks who are real fans of smoked salmon. I hit the jackpot with the Baked Stuffed Mushroom Caps, which came still sizzling from the kitchen, and featured lump crab imperial, fontina cheese, and Old Bay Seasoning. The portabella mushroom topping had crab meat aplenty. I could have ordered three helpings of this dish, although that would have spoiled my appetite for the meal to come.

Speaking of the meal to come, George and the hustling kitchen left the perfect time between courses. Don’t you hate it when restaurants either pile your entrée onto your half-eaten starter, or leave you famished waiting for the second course? Not here. Timing is everything, and Just in Thyme has it down to a science.

When the entrees did come, we had before us enticing dishes presented in attractive fashion. It was my turn to try the salmon. I ordered the Poached Salmon Florentine. The fresh Atlantic salmon was served with baby spinach and angel hair. Salmon is so easy to overcook, but this was delicately done (they have quite a way with salmon!). The dish was rounded out with a delicious sauce, teaming chardonnay with garlic, lemon, and cream. An excellent complement to my favorite seafood.

Sally chose the Shrimp Orlando, skillfully prepared with plump shrimp, shallots, garlic, and blush sherry cream, served with angel hair. The shrimp were firm yet tender, and the dish was lightly sherried. The balance of flavors between the shrimp and the sauce was excellent. There were a half dozen large shrimp gracing her plate, enough to satisfy her appetite with a few to spare. Never one to shy away from a conversation, Sally chatted with a nearby customer who had a crab cake on her plate. Thus, we had another dish to review. The crab cake was moist, with good lumps of crab. No, Sally did not ask to try it!

Now, to those desserts. The claim that they could be seen from space was not far off. Such choices! Featuring a wide selection from a local bakery, the mouth-watering confections were displayed before us on a plate, making it even harder to choose. Sally finally spoke up, snatching up the Peanut Butter Cake with chocolate mousse between layers and topped with ganache. Another dish too big for one person. Hence, Sally and I shared, at least until I tried the carrot cake. The dish had a rich, moist consistency with just the right ratio between cake and marvelous cream cheese icing. I am a self-proclaimed expert on carrot cakes. This was tops!

In addition to the food, atmosphere, and polished and fun service, Just in Thyme has another big draw…it’s open year-round. Summer, autumn, winter, or spring, the restaurant is ready to provide you with a good meal in a comfortable, “local-type” atmosphere. Try it out, lemons and all. You’ll be glad you did! ▼