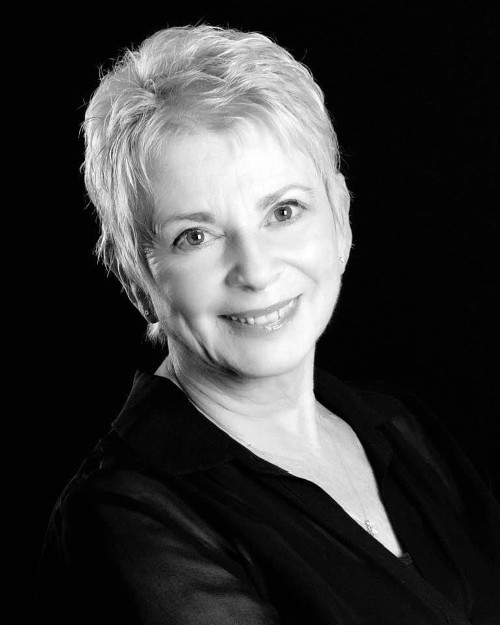 She played leading roles off-Broadway, in national tours, stock, theater, television soaps, series, and commercials, and appeared in major motion pictures, as well as writing and performing in a series of highly acclaimed one-woman cabaret shows. Kay was the recipient of grants from the National Endowment for the Arts, a Fulbright Panelist, and the dance curator for Symphony Space.

For all her success in the theater, it was as a teacher and mentor that Kay made her greatest impact. Kay served from 1992 through 2002 as the Chair of the Department of Dance of New York University’s Tisch School of the Arts and continued to teach choreography and acting until her retirement in 2016. In 1992, Kay founded the Tisch Dance Summer Residency Festival. In 1996, Kay was awarded the NYU Distinguished Teaching Medal and in 2016 she received the David Payne Carter Teaching Award. Kay nurtured her students and changed the course of their entire lives for the better.

Since moving to Delaware, she had enjoyed working in theatre again, directing Three Tall Women and appearing in Stop Kiss, Last Summer at Bluefish Cove, The Wedding Singer. Her most recent collaborations include a two-woman show, The Other Shoe, with Beth Corning, performed in Pittsburgh, and The Home Project, with Tiffany Mills, in NYC.

Kay will be missed by many, but her bright spirit and brilliant legacy will live on. In addition to her devoted wife Ellen McKeon, Kay is survived by cherished family: her sister, Janie Messina; nephew, Vicente; her brother and sister-in-law, William and Jennifer Feinberg; niece, Meira; and nephew, Noah; and her brother, Jeffrey Feinberg. ▼