CAMP Rehoboth is excited to announce the line-up for SUNFESTIVAL, its annual Labor Day celebration:

Prior to the show there will be a silent and live auction—so come early to snag one of the unique items up for bid. 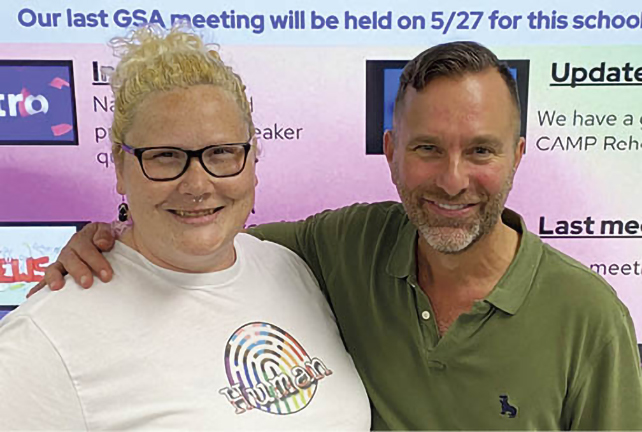 During the week of May 16-20, Amber Lee, CAMP Rehoboth HIV CTR Counselor, teamed up with teamed up with Dan Cruce, Chief Operating Officer of United Way, to do a GSA (Gender Sexuality Alliances) tour. This was held throughout the state of Delaware, with various members of the Pride Council speaking at local high schools about this year’s 10th annual Anti-bullying Summit. The summit is a half-day gathering to connect and uplift member of GSAs, their advisors, and allies who support them as they fight for equality and justice. It will be held Saturday, October 15, 11:00 a.m.-3:30 p.m., in Georgetown, Delaware; registration is open now at uwde.org. ▼

MARK YOUR CALENDAR
1st ME Festival 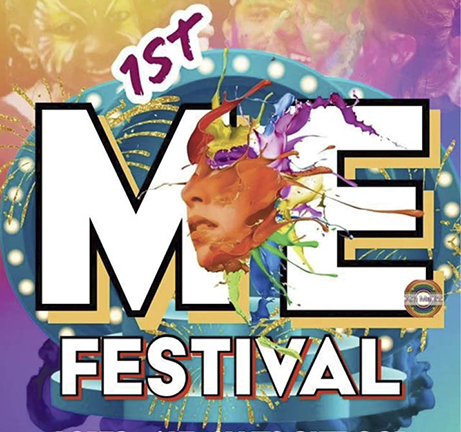 The 1st ME Festival, led by I AM ME, and sponsored by CAMP Rehoboth, is scheduled for Saturday, August 6, from 11:00 a.m. to 4:00 p.m., at The Green, Dover. The LGBTQ+ community and its allies are invited to enjoy this fun, festive, outdoor family event. There will be book bag giveaways, music, activities, food trucks, and vendors.

The I AM ME Corporation was created in January 2020 to uplift and unify the Delaware LGBTQ+ community and its allies by providing safe spaces, educational resources, health services, and support. ▼

Upcoming Exhibit at The Biggs Museum of American Art 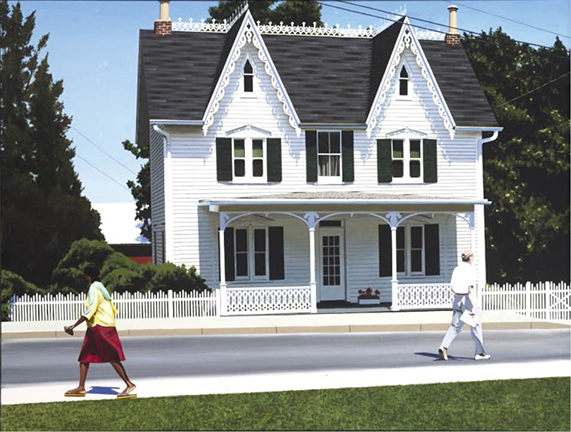 From July 1-October 15, the Biggs Museum of American Art will host an exhibition of Delawarean Tom Wilson’s work. Wilson studied art at the Rhode Island School of Design and worked as a top fashion model in the 1970s, enjoying the new visibility of LGBTQ artists. He returned to Lewes in 1981 and built a career on rendering photorealistic architectural studies of southern Delaware before succumbing to complications of AIDS in 1995. ▼ 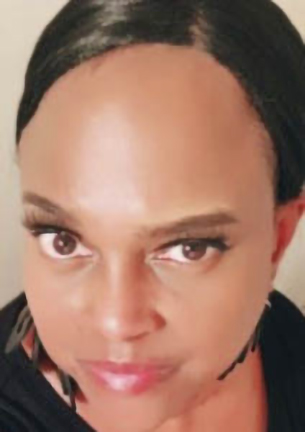 On Saturday, June 18, the Delaware Division of Historical and Cultural Affairs is offering a virtual program on Rosedale Beach. Tamara Burks will discuss the Millsboro, Delaware resort/hotel where Black, Indigenous, and other people of color found relaxation and entertainment from the 1900s to the 1970s. The FREE program will be streamed live via Zoom at 4:00 p.m. Registration is required; register by calling 302-645-1148, or email to zmuseum@delaware.gov. ▼ 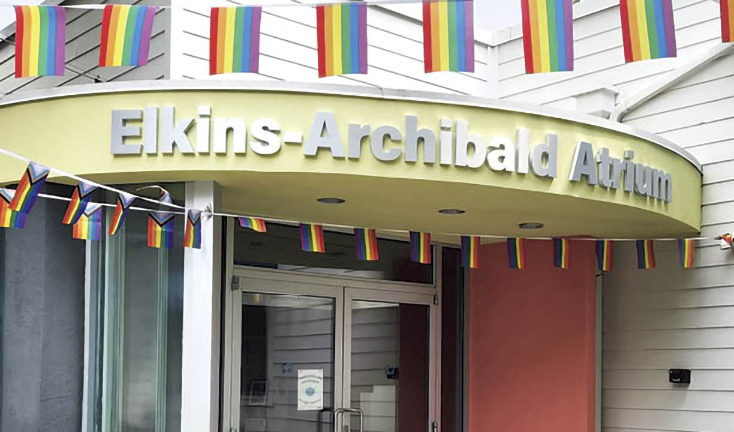 Stay tuned later this year for a formal dedication ceremony. Meanwhile, stop by the CAMP Rehoboth Courtyard to see the fresh signage. ▼

On Wednesday, June 29, Kimberly Fritsch’s Well Seasoned Heirlooms series will explore how the LGBTQ+ community strengthened its bonds by sharing recipes, the best places to shop for ingredients, and hosting dinner gatherings. The FREE program will be livestreamed at noon. Registration (required) is available by calling 302-323-4453 or emailing ncchmuseum@delaware.gov. ▼ 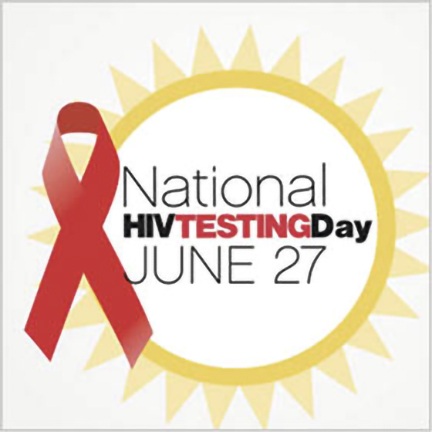 On the Cover: Meet the Models 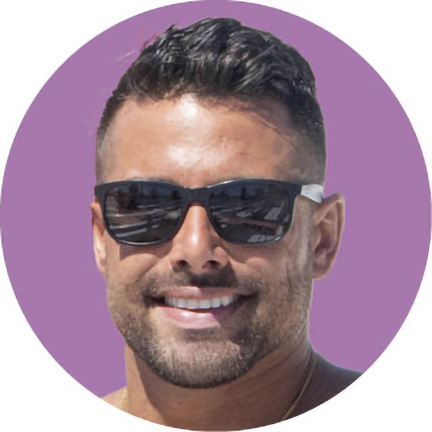 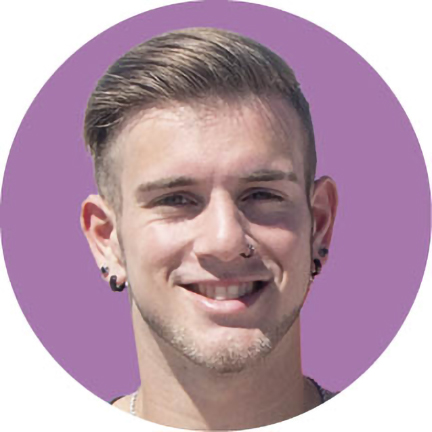 Summer is upon us, and that means swimsuit season is, too! Special thanks to Ed Gmoch and Damien Gray from Beach Essentials for helping to coordinate the happy models. Get to know the models below.

What are your beach day necessities?
DH: The radio and a good station. Probably the Dua Lipa station.
AP: Good company, great weather, and a glass of sweet tea.
JB: Warm weather and a good book.

Waves or no waves?
All three: Waves!

Funny beach memory?
DH: I accidentally wore an entirely see-through
swimsuit to the beach. I had no idea!
AP: I went to a pool party and I was wearing
the same swimsuit as three other people!
JB: I forgot to apply sunscreen after I took my shirt off, and I paid the price with a tank top-shaped burn.
Photos by Murray Archibald