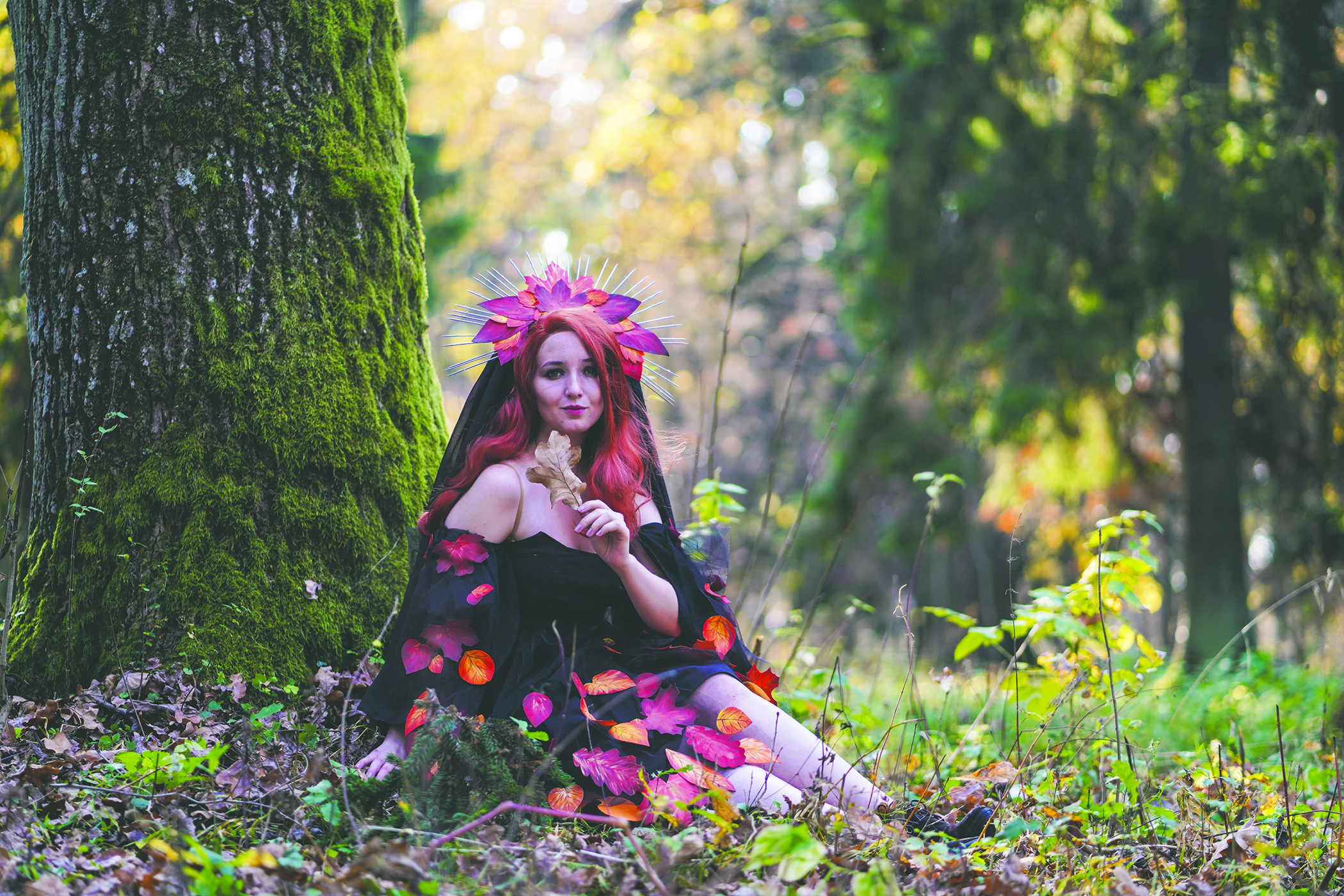 Halloween
Queers That Go Bump in the Night

It’s time to trick AND treat. Because THAT is how WE do a holiday. And Halloween is OUR holiday.

I know, it’s like suddenly learning there was a real-life, all-inclusive LGBTQ+ utopia which no one told us about!

But yes, our ancient free-wheeling Celts celebrating the end of summer and the harvest, or perhaps just wanting to throw one last shindig before the darkness, and death, of the long, cold winter ahead, as the Day of Samhain—the end of summer.

Celtic culture believed that on the night before the new year, the boundary between the worlds of the living and the dead blurred, allowing the ghosts of the dead to return to their homes. So, the night before, people dressed in costumes and lit bonfires to ward off unwelcome spirits.

Apparently departed loved ones were actually expected, but many other kinds of spirits could also appear. Elves, fairies, the “wee folk,” sprites, and assorted “dark energies” were just as likely to pay a visit as those one longed to see again one last time.

Which means there’s also a fairly good chance the spirit of a person one may not desire to see again would also make an appearance. Soooo, in order to deceive those spirits, people darkened their faces with ashes from the bonfires—a practice later known as “guising,” from whence the wearing of masks sprang.

The working theory here was a living person would recognize the spirit of a loved one and could then reveal themselves but otherwise remain safe from the unwanted attention of darker forces.

Yes. I know. It sounds exactly like Saturday night at the old Renegade. Crazy!

Of course, such revelry was deemed inappropriate once the church arrived and Halloween began its morph. When Pope Gregory III moved All Saints Day to November 1, it changed these rituals even while spreading them far and wide.

Fast forward to the potato famine, and honestly, we might not be buying 600 pounds of candy for that one day a year if Irish immigrants hadn’t come to America. With their carved turnip lanterns becoming pumpkins, and their soul-cakes baking into candy corn, remnants of the original Celts found their holiday reborn with a more or less secular calling—but one that still relies on keeping evil spirits at bay.

Thanks to that original pagan party and a bunch of immigrants, one night a year, cross-dressers and fairies and tomboys and well, anyone we want to be, can come out of a closet and sashay into the streets, wearing more than three items of opposite sex clothing should we choose.*

And instead of shrieks of horror, we are greeted with cheers of joy, for being exactly who we believe we truly are.

As for this year, I don’t know, maybe it’s all the isolation we’ve had, but this year seems more importantly queer than usual. Now, it could be we all just need a reason to party, you know, with music and friends, and well, maybe even a parade. Downtown. We could call it (Return of) Sea Witch®.

This could be so awesome if only people would wear a mask….

It could star Elvira, Mistress of the Dark—who just stepped out into the LGBTQ+ light by sharing her 19-year lesbian relationship with the pubic. Talk about a treat! To quote the Oak Ridge Boys (and songwriter, Dallas Frazier), our hearts are on fire for Elvira (“giddy up ba-oom papa oom papa mow mow”).

I don’t know, she’s probably got other plans. But don’t despair, I’m sure we have two, or three, or heck, maybe even four, local Elvira’s who can fill those shoes for us.
‘Cause that’s the Halloween spirit. ▼

*In many US cities, local laws restricted wearing clothing that did not correspond to one’s assigned birth gender until the 1970s. These laws effectively criminalized the existence of transgender people, butches, and other gender non-conforming queer people, particularly impacting poor transgender women and people of color. On Halloween these laws were relaxed in many locations.

Photo by Dmitry Vechorko on Unsplash