I Am a Gay Man Who (gasp!) Hates Halloween 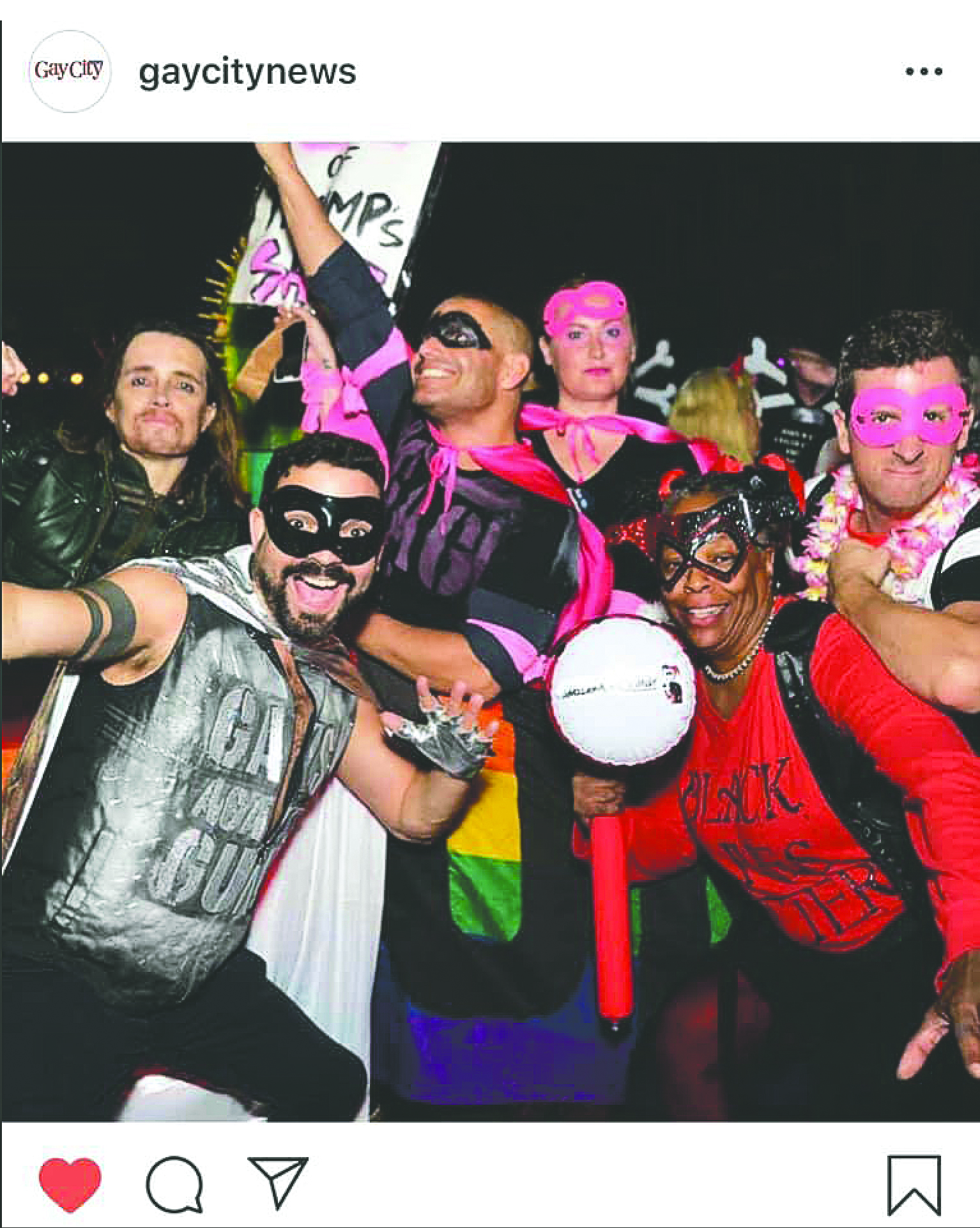 Greetings Letters readers, Robby from Brooklyn here hoping your October has been stellar! I love October, mostly because it’s the month I was born (come through Libra season!). But October has so many other reasons we love it—fall is beginning, we can go pumpkin or apple picking, we get to honor Indigenous People (the former Columbus Day).

And yes, October has, for many, their most favorite holiday of the year. For me, not so much. This is hard to say, it is something I have struggled with for years, but I know this is a safe space amongst friends. OK, here we go: my name is Robby, and I am a gay man who hates Halloween. Phew, I feel so much lighter getting that off my chest. Now before you revoke my gay card, let me explain.

First of all, “hate” is a strong word. I don’t really hate Halloween; I’m not the spooky Grinch or anything. I am just not a fan. At all. I love going out to bars and parties, however, I don’t like going out on New Year’s Eve. Or Valentine 's Day. Or Cinco De Mayo. I can go out for margaritas any night; I don’t need or want to go out for margaritas on May 5 with the rest of the free world. Halloween falls into these categories because I love theme parties and costume parties. My friends and I have “wigout” parties every now and then. I just don’t like dressing up on October 31.

And let’s talk about October 31. If I were a politician, one of the first laws I would try to pass would be that Halloween is the last Saturday of the month regardless of the date. When Halloween falls mid-week, it seems like every day for two weeks is Halloween. People have parties on different days. You go out to a bar and 30 percent of the people are in costume, “oh, is tonight a dress-up night?” How many times do parents have to dress up their kids, for school parties and playdates? It's exhausting.

Another factor is that I have a sweet tooth. I love candy. I eat way too much candy. Sour Patch Kids. Skittles. Now & Laters. Love them all. I even engage in ‘no candy eating’ honor-system battles with multiple friends. Since I am super competitive this is the best way to curb my candy addiction. I do pretty good in these contests—as long as I don’t have any candy in the house. If I buy it, I eat it. So now you see another issue with me and Halloween: buying candy with the intention of giving it out to trick-or treaters. That would be a no-go for me. I eat it all. I have even tried buying “junk” candy. Nope. Still eat it. So, no buying candy. Like Alanis sings, “you live, you learn.”

Finally, the most likely reason I am not a fan of Halloween: I used to be a teacher. High school and middle school English. I loved being a teacher for many reasons. Teaching on Halloween was NOT one of them. Sometimes the students can wear costumes. Even worse, sometimes they make the teachers wear a costume, even a floor- or department-wide costume. One year, we were Minions. Ugh.

Throw in a chaperoning gig if there is a Halloween dance for the students. (Each teacher is expected to volunteer at a certain number of events each year. I figure I “hate” Halloween as it is, I might as well get my volunteer shifts out of the way. It made sense at the time; now it seems like I was a glutton for punishment.) Teaching November 1 is no picnic either. If you think teaching on Halloween would be rough, try teaching the day after Halloween!

In recent years I have tried to get on board with Halloween. For the last three years, minus 2020 because—well, you know, it was 2020—I have proudly marched with Gays Against Guns in the annual Greenwich Village Halloween Parade. And each year has been more fun than the last. For one thing, the Halloween parade is so much shorter than the Gay Pride Parade—like eight hours shorter. Marching with friends; seeing all the amazing, creative costumes; bar hopping in the Village afterwards—now that is a great reason for me to wear a costume on October 31. Just don’t expect me to say Happy Halloween! ▼

Robby is a freelance writer from Brooklyn, NY. He has been spending summers in Rehoboth Beach for almost two decades. He even worked at the Renegade back in the day. To read more about Robby visit his blog, “The Gays of Our Lives,” at thegaysofourlives.net.