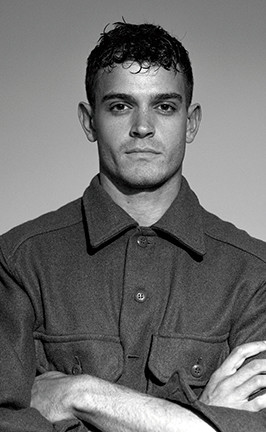 Author Eric Cervini will join a live, online, spirited discussion of his book, The Deviant’s War: The Homosexual vs. the United States of America, presented by the History Book Festival, on Thursday, October 8, at 5 p.m.

This is the inspiring story of Frank Kameny, an astronomer working for the US Defense Department in Hawaii, who was dismissed from his job in 1957 because he was homosexual.

Unlike many who faced the same fate, Kameny fought back, founding the Mattachine Society of Washington, the first organization to protest the systematic persecution of gay federal employees. This story is based on firsthand accounts, recently declassified FBI records, and 40,000 personal documents.

The Deviant’s War has garnered wide critical praise, with the New York Times Book Review calling it “…exhaustively researched and vividly written….[The] riveting account of Kameny’s struggle will be eye-opening for anyone keen to have a crash course on LGBTQ politics.”

This Zoom event is free, but registration is required at historybookfestival.org at 2020 Events.

Copies of the book with signed archival bookplates are available from the festival’s official bookseller, Browseabout Books in Rehoboth, and Biblion in Lewes. The festival encourages readers to support local independent bookstores. Copies also may be borrowed from the Lewes Public Library: call 302-645-2733 or email lewes.library@gmail.com. 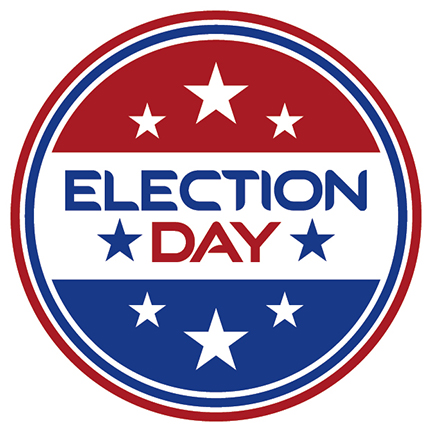 The State of Delaware needs more than 4,500 registered voters to work in polling places for the general election on Tuesday, November 3. To help ensure that the polls in Sussex County are fully staffed, the League of Women Voters of Sussex County Delaware is launching a local campaign to recruit poll workers.

Poll worker responsibilities and duties include attending training to learn polling site and voting machine procedures, arriving at the polling place on time and with a positive attitude, helping open the polling place and setting up the voting machines, assisting voters in a friendly and professional manner, helping to close the polls, and packing up election supplies. All Election officers work from 6 a.m. to approximately 9:30 p.m. on Election Day, and they must stay at the polling place the whole time the polls are open. Compensation ranges from $190 for clerks to $235 for inspectors.

According to the Delaware Department of Elections, the success or failure of any election depends on the election officers who serve in polling places on Election Day. Delaware Code requires training before each election to ensure that all poll workers are aware of Federal and State election laws, and the importance of providing non-partisan customer service as part of a team of fellow citizens. The department provides a manual and checklist for each worker to follow on Election Day.

Always encouraging active participation in government, the League of Women Voters urges registered voters in Sussex County to take advantage of this opportunity to serve our community by participating directly in the electoral process. To request an application to work at the polls in Sussex County, call (302) 856-5367 or email votesc@delaware.gov. For more information and job descriptions go to www.tiny.cc/workDEpolls.