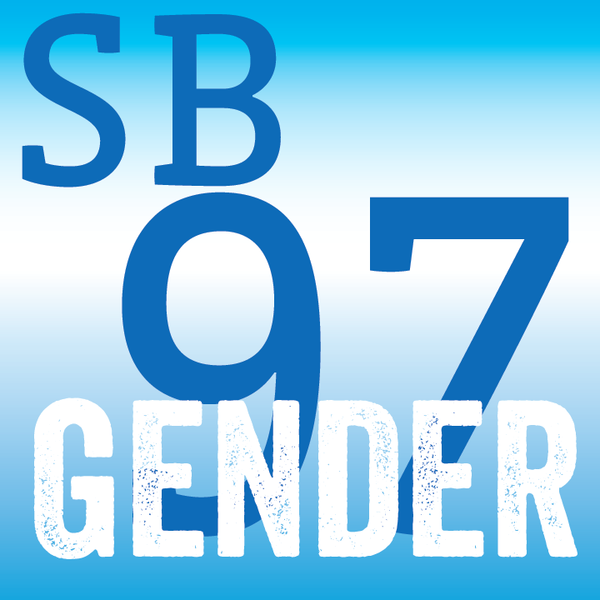 Gender Identity Bill Out of Committee

CAMP Rehoboth, in partnership with Equality Delaware, is working hard to secure fair and equal protection for all persons regardless of their gender identity. Including gender identity under Delaware’s hate crimes and non-discrimination laws is currently under consideration in the Delaware House of Representatives. Call your state representative and ask them to vote in support of SB 97. 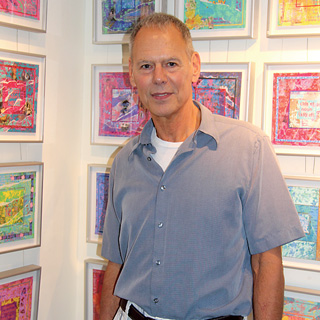 Just in time for Pride Month, the new show at CAMP Rehoboth by artist John Bittinger Klomp celebrates the progress that has been made in the fight for LGBT acceptance, while acknowledging how long and difficult the struggle has been. We also know that we have much further to go to finish that work. John’s The LGBT Pictionary Show will be on display at the CAMP Rehoboth Community Center through the month of June. 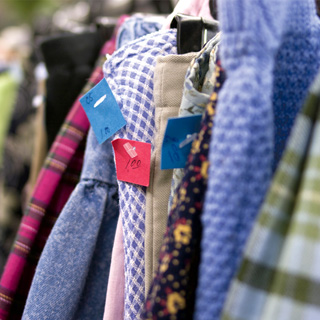 Unfinished Business operates as a community thrift shop with a twist. Profits are donated to area non-profits in exchange for the non-profits help in providing volunteers and donations. It’s a  win-win for both, and CAMP Rehoboth is proud to be a partner. Unfinished Business is located behind Panera Bread on Route One next to Accents. Visit lpunfinishedbusiness.org for more information. 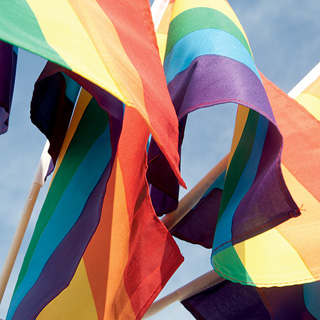 PFLAG-Rehoboth is heading to NYC on Sunday, June 30 for the Gay Pride Festival, and you’re invited to get on the bus! The bus will leave Lewes at 7 a.m. and arrive in New York in time for a full day of pride, shows, shopping, and sight-seeing in the Big Apple. The cost, $50 per person, includes a $10 donation to support the work of PFLAG. For PFLAG Bus Trip Information 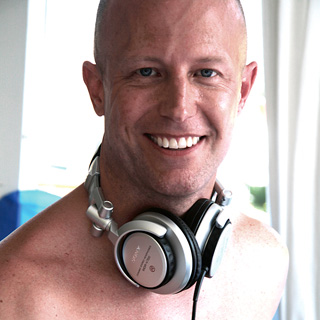 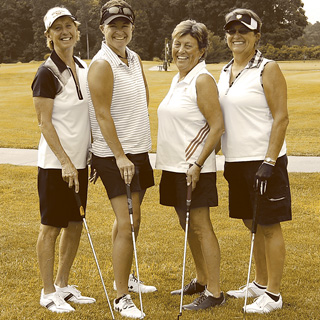 Whether a pro or a duffer, don’t miss the eighth annual CAMP Rehoboth Golf Classic at Marsh Island Golf Course on Friday, June 28. 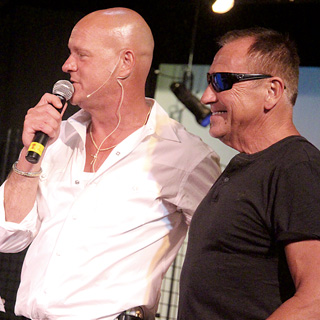 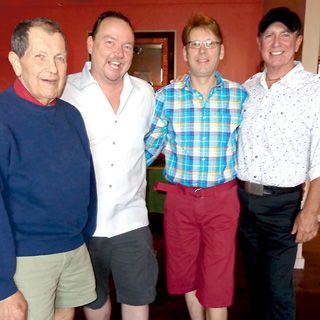 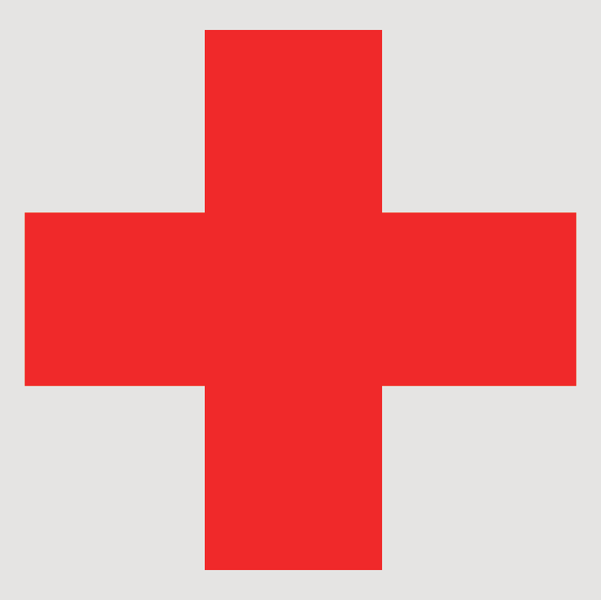 Recent cases of bacterial meningitis among gay men in New York City and Los Angeles have triggered calls to CAMP Rehoboth asking about the concern here in Delaware. The Division of Public Health has released an advisory for gay and bisexual men that due to the “proximity of NYC to Delaware, DPH recommends that providers discuss meningococcal vaccination with their MSM (men who have sex with men) clients, especially those that may have had intimate contact with a man who was known to be from NYC, or could potentially be from NYC—meaning if the sexual partner’s place of residence or sexual history is unknown.

Don’t let cost be a concern about protecting yourself. Anyone can go to a community clinic to discuss their concerns and receive the vaccine. Public Health sites have sliding fee scales, so cost will vary. The closest Public Health site for men in the Rehoboth Beach area is the Georgetown State Service Center. Call 302-856-5184 to make an appointment.

Men who have multiple sex partners should consider getting screened for HIV and other sexually transmitted infections (STIs) on a regular basis. The CAMP Rehoboth Community Center offers free HIV rapid testing along with screenings for Gonorrhea and Chlamydia at no charge. Call Sal at 302-227-5620 for an appointment. 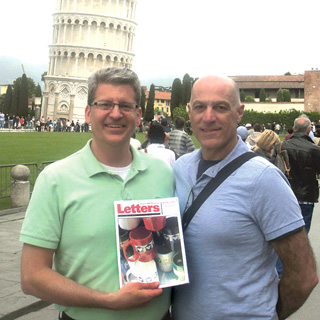 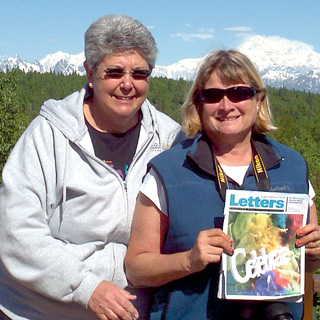 Cruisin’ the World with Letters from CAMP Rehoboth! From Italy to Alaska

In preparation for its up-coming South American Cruise, with hosts Murray Archibald and Steve Elkins, Letters from CAMP Rehoboth tagged along with friends Michael Warns and Rick Freda (pictured in front of the Leaning Tower of Pisa) for a Mediterranean cruise, and with Natalie Moss and Evelyn Maurmeyer (pictured at Mt. McKinley) during their Alaska cruise.