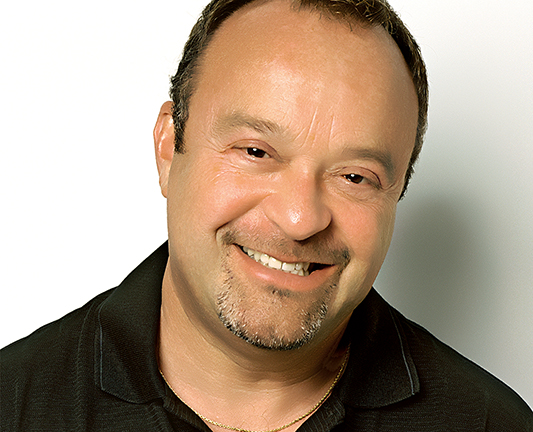 The Judge Is in the Court: Mitch Crane

“Put your body where your mouth is.” These are the instructions Mitch Crane’s Russian immigrant grandmother gave him in July, 1963 before leading him to a civil rights protest. He threw his body in front of a cement mixer and was arrested for his troubles. The judge told him he had ruined his life with this felony arrest but his grandmother was never prouder.

Mitch was born in the Bronx. His father, a leftist activist, was a veteran of the Spanish Civil War. His mother was from a prominent Communist family. Mitch’s father fell victim to McCarthyism and was forced to leave New York for West Chester, Pennsylvania for work. Mitch attended local schools and was admitted to Henderson High School under the Jewish quota. Mitch participated in numerous marches and demonstrations. He often went back to New York to march with his grandmother. His mentor was Bayard Rustin also from West Chester whose standards and writings deeply influenced Mitch.

Upon graduation, Mitch went to the University of Denver, Colorado where he devoted himself to civil rights and advocacy. He loved his undergraduate experience. He pledged Sigma Phi Epsilon and made lifelong friends. A vigorous champion of civil rights, he spent his junior year in Stockholm soaking up the culture and studying the pervading working class movement. This welfare system implemented a highly developed educational system, world class heath care, pensions, a childcare system, and many other social programs. It was a model for the world and its meaning was not lost to Mitch.

Returning to Denver, Mitch picked up protest leadership. He was expelled before graduation for piloting a sit-in. He returned to West Chester. His family accepted the sacking as a natural bi-product of standing up for the rights of people. He threw himself into social action and joined the 1969 class of Lincoln University to complete his baccalaureate degree. Following graduation, Mitch taught English and Political Science at the Greenbank School and involved himself in his first love—politics. He studied Psychology at Penn State finishing in 1971. In addition to teaching, coaching track, running for and serving in county and city-wide office, Mitch entered Widener Law School at night and weekends. Asked “Why law school?” He answers, “I wanted another way to help people.”

Mitch practiced family law for 30 years. He was known for championing for his clients. A family break up leaves, most particularly, the woman at a great disadvantage. Not only did he vigorously advocate for fair and equitable settlements but helped open checking accounts, get credit cards, arrange day care, find jobs, and anything else that was needed. In addition to his day job, Mitch served ten years on the West Chester City Counsel, two years as president.

Mitch became disturbed by what he saw as incompetent and biased judging in Chester County, Pennsylvania. He ran for District Court Judge and won. He managed landlord-tenant matters, small civil cases, summary offences, municipal ordinance violations, preliminary hearings and arraignments. He was instrumental in getting emergency protections from abuse orders issued when the Courts of Common Pleas were not open.

Mitch had remained active in Sigma Phi Epsilon; he served the fraternity in many ways, teaching about hazing and sexual offences. He was given the fraternity’s highest honor, The Order of the Golden Heart, in 2005. Mitch traveled extensively on the lecture circuit focusing on substance abuse, the role of fraternities, hazing, and risk management. His presentations were geared to his audiences, and he taught hard lessons with humor.

Tired of traveling and being in the closet, Mitch began to seek new ways to help. He met his partner, John in 1998. Exposure to the Delaware beaches led to an exploration of local politics and government. In 2004, Matt Denn persuaded him to come to work for the Insurance Commission as a regulatory specialist. Mitch and his partner moved to Milford. After Matt was elected Lt. Governor, Mitch found the Insurance Commission intolerable and uninterested in consumer rights. He resigned his position and ran against the incumbent for Insurance Commissioner. Although the run was unsuccessful, Mitch emerged as a leader of the Delaware Democratic Party. He leads the party today and has his fingers on its pulse.

In view of Mitch’s unceasing activism, he is asked who inspired him. Unhesitant, he names Eleanor Roosevelt. Why? She never gave up; she never turned away. She never let being a woman, being a poor speaker, being shy, or any of her perceived shortcomings stand in the way of advocating for those who could not advocate for themselves.

Asked what he sees as his legacy, Mitch says that he hopes to be remembered for fighting for change, most especially for gay rights and civil rights for all.