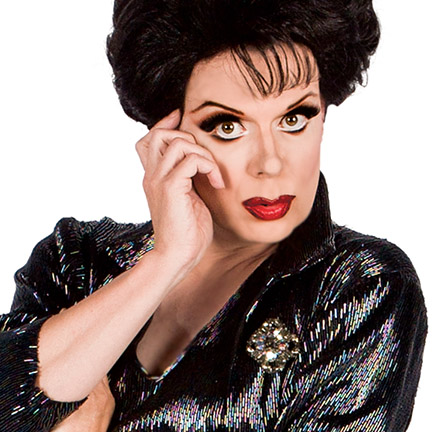 In October, beloved entertainer Christopher Peterson will return to RB to help celebrate CAMP Rehoboth’s Silver Anniversary Weekend. Christopher will be Mistress of Ceremonies for the Silver Gala on October 9 at Nassau Valley Vineyards, and also the closing act at the Baltimore Avenue Block Party on October 11. Tickets for the Anniversary Weekend will be available in early September. In conjunction with the first Rehoboth Beach Bear Weekend, the CAMP Rehoboth Gallery will feature Groowwll! Art of the Bear September 12-30. Local and reginal artists have created art that represents the bear community. A reception will be held at the CAMP Rehoboth Community Center on Saturday, September 12, from 2-4 p.m. Light refreshments and free bear hugs for all will be offered. Thanks to the generosity and support of Aqua owner Bill Shields (left) and auctioneer Lorne Crawford (center) and the staff of Aqua, the 2015 Bachelor Auction raised almost $14,000 for CAMP Rehoboth—and a lot of fun! Continuing a recent Bachelor Auction tradition, this year the boys were joined by bachelorette Jill Frederick, (right) from the Purple Parrot. For more Bachelor Auction 2015 photos, see CAMPshots in this issue.