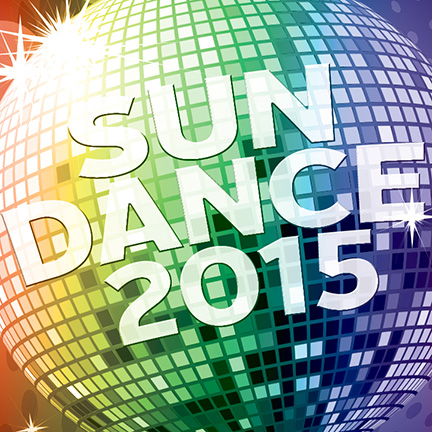 Though still early in the summer season to be talking about Labor Day weekend, now is the time to think about signing up to be a Sponsor, Supporter or Host of Sundance 2015: The Super Magic Rainbow Glitter Ball. Now celebrating 28 years, Sundance has raised over two million dollars for AIDS and CAMP Rehoboth since 1988—thanks to the generosity of its many Sponsors, Supporters and Hosts. Sign up today! “Emerson and I will participate in everthing we can.” Says CAMP Families co-ordinator Tara Sheldon of the upcoming CAMP Rehoboth Family Pride CAMP weekend. Tara (shown with son Emerson) is also a co-chair of Family Pride CAMP (along with David Salie and Mark Bromley). She expects the weekend to be fun, and to be a time for LGBT families “to share resources and provide support for the challenges our families face.” On July 4th the men of 6 Futcher Drive in Rehoboth Beach will once again open the gates of their backyard for another legendary pool party benefitting CAMP Rehoboth. This year, Pool Party DJ Mike Reimer will have to pull out a classic 1991 dance hit “(I Wanna Give You) Devotion,” because Pool Party vodka sponsor Devotion will be on hand to do just that. Admission is a $15 suggested donation at the door or on the CAMP Rehoboth website.

BLgT USA: The First 50 State Food Tour for Equality Comes to the First State at Arena’s

For the Summer of 2015, chefs across America are putting their own touch on the classic BLT sandwich to support local LGBT equality. In our area, Arena’s Deli (downtown, Coastal Highway, and Lewes) are serving up BLgTs. A dollar from very BLgT purchased supports the work of CAMP Rehoboth. Photo:Taryn Miller-Stevens, Bob Hoffer, Brud Lee, Peter Stolarski, Steve Elkins, Chris Beagle, and Katy Katts. Thanks to the generosity of Windsor’s Flowers, all the pots in the CAMP Courtyard are in bloom again. Thanks as well to CAMP volunteers (the Rainbow Thumbs) for watering and sweeping! CAMP Rehoboth depends on the dedicated efforts of its volunteer teams. Tom Rose, Tom Sechowicz and Kathy Wiz make up one of two teams responsible for mailing Letters subscriptions. Gay Weddings...and a Straight One Too!