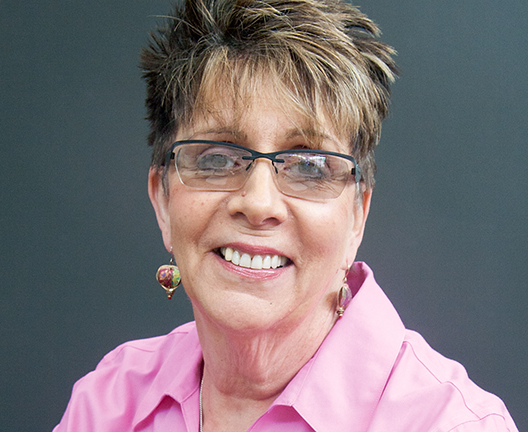 President Obama said, “America’s nurses are the beating heart of our medical system.” He was right on target with Janet Idema. Born in St. Albans Naval Hospital in Queens, Janet was raised on Long Island. She laughs at my suggestion that only summer people go to Long Island. She relates her mother’s family’s five generations In Great Neck, New York. The family emigrated from Poland and settled there in 1901. Her father’s family settled and farmed in King’s Point, having emigrated from Scandinavia. Janet’s intense description of her original stomping grounds illustrates a real community of tight-knit family villages.

Janet attended the local schools and describes a “normal” childhood. She attended Great Neck High School, class of 1972, where she was a part of a very small ethnic group. Most of her classmates were Jewish. She credits this association with fostering her connection with education and the outside world.

Janet relates a deeply personal account of her mother’s struggle with post-partum depression and subsequent hospitalizations. This background led her into the College of Nursing at Adelphi University. She married, had a baby, and still managed to graduate in 1976 with her BSN. She paints a picture of her life, tightly interwoven with community, family, school, friends, and geography. The marriage faltered, and in 1978 she went to work as a psychiatric nurse. Her work blended seamlessly with her life on Long Island.

Janet practiced both inpatient and outpatient Psychiatric Nursing. She worked for many years in the second largest Psych ER in New York. When her son was a young teen, Janet returned to school in addition to full time nursing. She received her MSN from Adelphi in 1992. She campaigned against the practice of “injecting and restraining” recalcitrant patients by forming Crisis Intervention Teams which employed multidisciplinary approaches to calming outbursts. This type of intervention was considerably effective.

Janet rose in her profession and was appointed Director of Psychiatric Nursing for the Health and Hospital Corporation for the City of New York. In the late ‘90s, she went back to school again. She says that she felt a need for more skills. In 2000 she was awarded her Master’s Degree in Social Therapy. This is a therapy which at its heart is the concept that a healthy social environment is essential for adults to live productive, independent, and joyful lives. A healthy social environment is cultivated through community where all members make a contribution according to their ability. Establishing necessary spiritual, social and physical conditions for this form of community to thrive is the art and science of social therapy. Sounds like Janet, doesn’t it? She went into private practice in the evenings to provide a service to outpatients as well as performing her Director’s job during the day.

When asked who inspired her, Janet barely hesitates. She relates that not only did her mother experience psychiatric problems but that her grandmother had died in a psychiatric hospital. As a young person, she had attended “Sanity Board Hearings” for her mother. These were meetings where the patient was examined by a psychiatric board. Her mother had been denied discharge and a nurse named Barbara offered to teach her how to “pass” the Sanity Hearing. Like so many tests, the way you answered the questions made the difference. Janet was forever touched by the nurse’s compassion and concrete help. After this, nursing was the only avenue for her.

Janet’s move to the beach sounded intriguing because of her full embrace of the Long Island culture. “Why Rehoboth Beach?” Janet had lost her mom from cancer, and her dad had remarried. She and her partner began visiting the Delaware Beaches. They fell in love with the area, and eventually found a house here.

The stress of holding a full- time Directors job, private practice, raising a family, and a reluctance to say no, took a toll. Also, caring for people in great distress over many years generates its own price. Simply stated, Janet was exhausted. Her relationship faltered and her partner moved to the beach full-time in 2009. Janet followed two years later. She had to end her life as she knew it to save her life.

It didn’t take long for Janet to involve herself in helping here at the beach. The growing homeless population in this affluent area astounded her. She became involved with the Immanuel Shelter and has been instrumental in leading its expansion. She now contributes energy for the acquisition of a full time, permanent shelter building.

Janet won’t quit, of that I am sure.