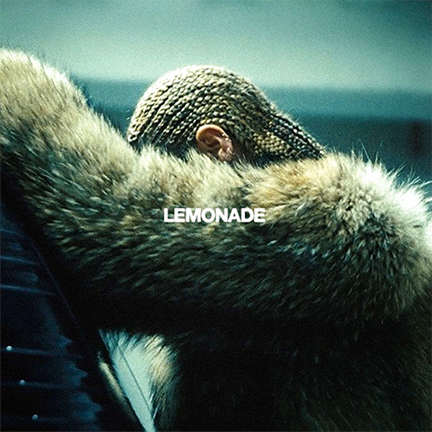 The Healing Power of Beyoncé’s Lemonade

Everyone has their own theory about Beyoncé’s Lemonade. Is it about her marriage to Jay Z? Her father’s infidelity? America’s pervasive racism and its wrenching consequence: the slaughtering of innocent blacks?

Is it about Orlando now?

It could be. Though the complexities here are rich and thought-provoking, Lemonade simply represents resilience. Inspired by Bey’s own grandmother-in-law’s adversity, it’s about soldiering on despite setbacks, be it the calamity of a troubled relationship, the ever-present black struggle, or the grief of 49 lives lost in a gay nightclub. It is, therefore, our album to lean on, music for unearthing an inner fortitude when fortitude seems futile. Beyoncé is, yet again, a beacon of empowerment, and Lemonade is next-level liberation.

“Freedom,” for instance, marches in like a victorious rally cry. During the song, Queen Bey channels the rawness of Merry Clayton’s vocal shred, when the singer memorably sang “rape, murder; just a shot away” in 1969 on the Rolling Stone’s “Gimme Shelter”; on “Freedom,” Bey is carrying on the legacy of Martin Luther King Jr. and Rosa Parks; she is the voice of all those oppressed, past, present, and future. Like a phoenix rising from the ashes of despair and persecution, a “bulletproof” Beyoncé proclaims, “I break chains all by myself.” In that moment, she sounds reborn, which she is.

Lemonade sees Beyoncé on the frontlines of change. This is her Like a Prayer, her Velvet Rope. Risks abound, from the Jack White-produced goth rock of her patriarchal takedown “Don’t Hurt Yourself” to the New Orleans-tinged “Daddy Lessons,” a guitar-plucked, percussion-slapped soul ditty that’s a testament to Beyoncé as a bona fide artist: Her talent is basically boundless.

It also happens to be her best album to date (do it; bow down), advancing the inventiveness of her last avant-garde release, 2013’s self-titled Beyoncé. This one further catapults the former Destiny’s Child song slayer beyond bling and bug-a-boos to new, socially-conscious heights. Pop stars, this is your benchmark now. Basically, not only should you surprise-drop your work and create an astonishing visual component, as she has, you must also be the zeitgeist. You mustn’t just buck the trends—you must set the trends. You must make an album that plays like an album—remember cohesive narratives?—rather than a stew of singles. You must demonstrate that you can be successful without radio support.

When I interviewed Beyoncé in 2011 for a gay press exclusive, the future of her artistic intentions and inspirations were apparent even though she was discussing the sonic bend of that year’s release, 4: “I really focused on making people feel good and feel love and know that there is love out there and goodness exists,” she thoughtfully conveyed, as if she were in the early stages of planning Lemonade. “I wanted to make a body of work that took risks—to be brave and be myself, and not focus on being cool.”

The cycle is complete. Bey is now the artist she sought to be then, full-fledged, chains undone. Love, too, is still the answer, it seems. Hate and tears and terrorists, be damned. On “All Night,” she assures, “Nothing real can be threatened.” In that moment, as the narrative of Lemonade culminates with the healing power of hope, she’s not only a singer, not just a pop star either—Beyoncé is a life force doing her part to keep the love alive.