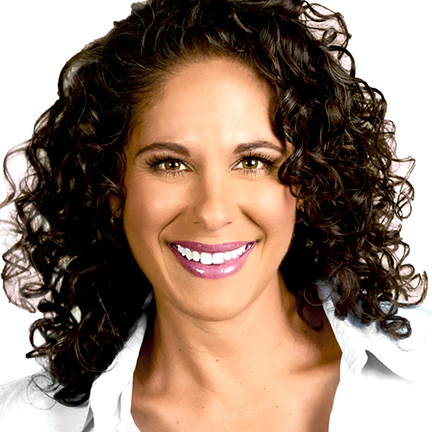 CAMP Rehoboth and the Women’s FEST team are at it again. Keeping the laughter going with West Coast Comic Dana Goldberg appearing at CAMP Rehoboth on September 8.

Dana will be on the stage at CAMP Rehoboth for 2 shows; one night only, at 7 and 9 p.m. on Thursday, Sept. 8. Tickets ($25) are available now at camprehoboth.com.

Veteran comic Goldberg is a force of nature on stage, having performed at the San Francisco International Comedy Competition, The Comedy Festival produced by TBS and HBO, and Fringe Festival in Edinburgh, Scotland.

Dana’s quick wit and playful stage presence have her earning loyal fans across the country and abroad. Voted one of the “Top Five Funniest Lesbians In America,” Curve magazine raves, “Goldberg is one of the brightest lights in a stellar comedy landscape.” Advocate.com named Goldberg one of the top three LGBT comedians in the nation.

Combining her gift of humor with humanitarian efforts, Goldberg has helped to raise over three million dollars for non-profits around the country in the fight for marriage equality, LGBT rights, women’s rights, and HIV and AIDS education and prevention.

Dana claims to have been raised by a wild pack of Jews, otherwise known as her mother and two siblings. She’s the youngest child in a single parent household in which two of three kids are gay. She believes this helps keep most of the comedy venues and half of the psychotherapists in the country in business.

A sell-out is expected, so get your tickets now!