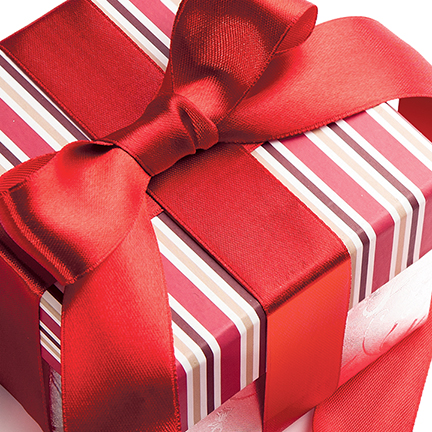 Make an End of the Year Gift to CAMP Rehoboth

In the final months of every year, CAMP Rehoboth asks supporters to make an end of the year donation to the organization. “This year that support is more important than ever.” says CAMP Rehoboth Board President Murray Archibald. “ I just received an email from a friend. Its one, short sentence summed up our post-election situation quite well: ‘Your job just got harder!’” On December 1, the Rehoboth Beach observation of World AIDS Day will again include the Candlelight Walk through downtown Rehoboth, followed by a Service of Remembrance and Hope at All Saint’s Episcopal Church on Olive Avenue. Walk begins at 6:30 p.m. at the Rehoboth bandstand. Photo: World AIDS Day 2013 by Dan Cook; Laura Simon, Allen Jarmon, Ward Ellinger, Sharyn Warwick. The CAMP Rehoboth Chorus winter concert seems to grow more popular with each passing year, and for 2017 they’re planning a musical journey around the world. Come Fly With Me will be performed on January 27-29 at Epworth United Methodist Church, and on April 2 at the Arts and Science Center Theatre at Delaware Tech in Georgetown. Tickets available at camprehoboth.com beginning November 20. Save the dates for Women’s FEST 2017, April 6-9. Atlantic Sands Hotel is offering 20% room discounts for FEST attendees, with an even better early discount price of 30%, good through December 31. Letters on the Road and an RB Wedding

Letters from CAMP Rehoboth loves to travel, and recently visited Rome with Babs Butta, Maureen Lagana, Karen Smail, and Janie Beckwith. Then it was on to Agadir, Morocco with Michael Warns and Rick Freda. Here in Rehoboth Beach, Karl Zoric and Mark Pipkin (below) were married in their home on October 29. Email Travel or Wedding Photos .