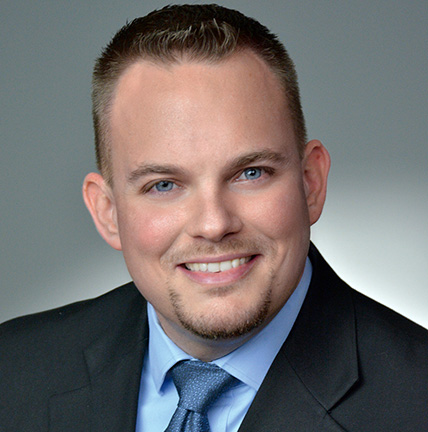 Chris Berg: A Voice for Singing

Chris was born in Brandywine Hundred, which is what you call North Wilmington if you’re from Delaware. He attended the local elementary schools and describes his life as “perfectly normal.” His mother and father separated, but he remained close to both parents. In the fifth grade, his family moved to Seaford, Delaware. Why? I had acquired a step-father who was offered a job teaching at Vo-Tech. How was it? Great.

Chris graduated from Seaford High School. He describes it as a very positive experience. Music was a part of high school and he was exercising his voice which seemingly had no limits. He participated in every music venue: the Marching Band, the chorus, and every pop up music event. He was in the Key Club and the Community League. He surprised himself by learning to play not only piano but the drums, the trumpet, and every other instrument he could get his hands on. He describes his high school years as fulfilling and challenging.

His parents bought a summer get-away near Rehoboth. In time his parents and grandparents moved to the beach as Chris was approaching college. He has always found the beach to be his spiritual home.

Chris selected the University of Delaware for college because he is very Delaware centric and because he could major in performance voice. He was just beginning to see that his voice had a life of its own. When he auditioned for Dr. Melanie Dement, Associate Professor of Voice, his preconceptions were shattered. Dr. Dement told him that he was not a tenor. “I’m not?”

For those of us who don’t know, a countertenor is the highest male adult singing voice, distinguished from the male alto voice by its strong, pure tone. The countertenor has developed the falsetto with such strength that it has similar power and resonance of a full-voiced sound. Countertenors often possess the ability to hold back tremendous amounts of breath pressure with the body, which allows great strength and beauty of tone along with excellent agility. This agility makes it possible to sing the florid phrases demanded in early music.

With this revelation, Chris began schooling his voice in a new way. Interestingly, he began to see his voice as a gift. His learning focus shifted into caring for the gift. His University experience targeted his voice.

But in his senior year, a new enterprise came into his life. He stumbled into a job in the hospitality industry at the Wyndham Hotel in Wilmington. He worked in front desk management and he loved it. He discovered the challenges of dealing with people and he was good at it. And he was making money; that in itself was an upgrade from life as a student.

Chris found that he had an aptitude for business. This is not strange because multiple studies link music study with success in a variety of other industries. Condoleezza Rice trained to be a concert pianist; Alan Greenspan was a professional clarinet and saxophone player. Strikingly, many high achievers report that music opens up the pathways to creative thinking, collaboration, the ability to listen, and ways of thinking that weaves together disparate ideas. The power to focus on the present and the future simultaneously is integral to both music and business.

Chris reminds me that responsibility to the gift is forever. We are given talents but are obligated to constant labor to grow those talents. Teachers like Dr. Dement hammered home the task of ever seeking to enhance the gift. “Who inspired you?” Kathleen Battle and his first Wyndham manager reflected on the duty to continually grow, change, and improve.

Wyndham Hotels and Resorts, LLC knew what they had in Chris and in short order transferred him to Washington, DC on September 15, 2001, four days after 9/11. The city was in shock as was the world. Government and business kept bringing people to Washington but with apprehensions and fears never seen by most. Chris relied on his music training to keep the flow of business going. The city steadily recovered until October 2002 when it was besieged by the Beltway sniper. Chris questioned the wisdom of being in this city. He stuck it out until things calmed down and then moved home to Rehoboth.

Chris has been in the hospitality industry in Rehoboth ever since as well as singing in every available venue. When asked to consider what he wants his legacy to be, he doesn’t hesitate. He wants to be remembered for being a good steward who embodied responsible planning, enhancement, and management of resources for the present and the future.