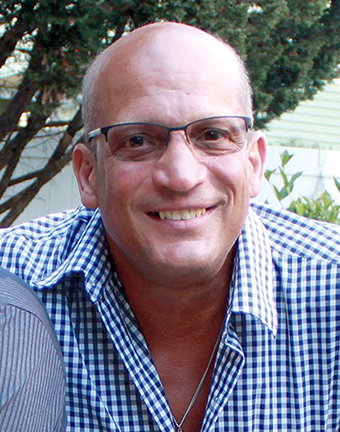 John P. Butler, age 51, of Rehoboth Beach, DE, passed away unexpectedly on Wednesday, August 2, 2017 with his loving family by his side.
Born in Bridgeton, NJ, John was the son of John and Diane Butler. He was a graduate of McKean High School Class of 1983. For many years, John had worked at CitiBank in corporate cash management.

Family and friends were the center of John’s world. His devotion to his mother and father, his sister, and his niece and nephews was paramount in his life. John was unconditionally dedicated to his close group of friends. John will be remembered for his infectious personality, as he was loved by all who met him. He had a big heart and loved to help his friends and neighbors in anyway. John always knew how to make everyone feel special.

In his spare time, John enjoyed spending time at the beach. He was an amazing cook, whose signature dishes were his chicken pot pie and baked ziti. John also loved music, especially the classic crooners of the 1940s like Frank Sinatra.

John is survived by his parents, John and Diane Butler; his sister, Michele D. Lawson (Jim); nephews, Brett and Paulie; his niece, Brianna; as well as his aunt, Sister Nancy Butler, SSJ.

Contributions may be made to the Sisters of St. Joseph Development Fund, Mount St. Joseph Convent, 9701 Germantown Ave., Philadelphia, PA 19118-2694. 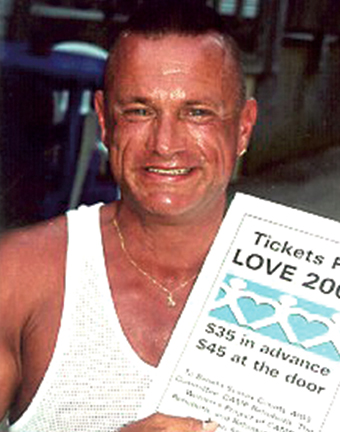 His favorite pastimes were researching family histories, decorating for Christmas and spending time in Rehoboth Beach at his trailer.

Please make contributions to your favorite charity in memory of Donald. 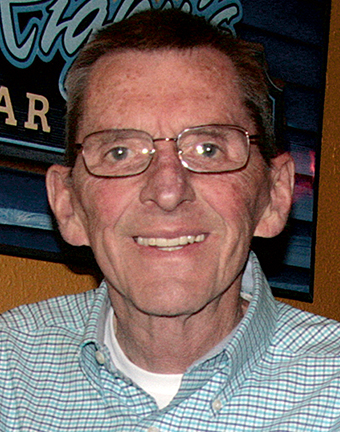 James “Wally” Wallace Johnson, age 76 of Rehoboth Beach, DE, passed away on Thursday, July 27, 2017, at his home after a long illness. He was born Saturday, January 25, 1941 in Jasper, AL, son of the late Floyd Hardy Johnson, Sr. and Elva Harper Johnson.

Mr. Johnson made his home in Rehoboth Beach, where he was a local shopkeeper, owning and operating Bear on the Beach. He was a former Senate staffer and a US House of Representatives lobbyist. Mr. Johnson loved traveling, was a philanthropist, and a volunteer at the Community Resource Center at Rehoboth in Public Relations. He was also a member of St. Georges Chapel/All Saints Episcopal Church in Rehoboth Beach. He was loved by many and will be missed by all who knew him.

In addition to his parents, Mr. Johnson was preceded in death by his beloved partner of 47 years, Lawrence “Larry” Beach and by his brothers: Floyd Hardy Johnson, Jr. and Roger Dale Johnson. He is survived by his sisters: Bernice Johnson Kuykendall, Marjorie Johnson Jeffries, and Barbara Johnson McDaniel; his nieces and nephews; and his many dear friends.