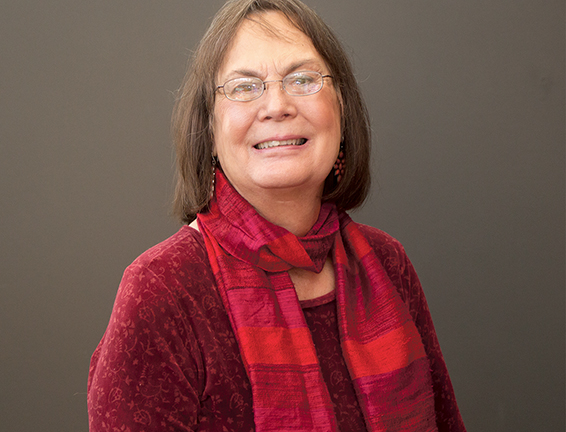 Oprah Winfrey once said, “The real point of being alive is to evolve into the whole person you were intended to be.”

Huntington, Long Island, approximately 40 miles from Manhattan, is the town where Loree lived and went to school. The history of Huntington is closely associated with the early development of the American colonies. The community was originally settled in 1653, well within the lifetime of the earliest New England colonist. One of Loree’s earliest school memories comprised a house building project. The boys were working on the outside and the girls were inside. Loree was inside ironing; her teacher told her that boys worked outside. This came as a surprise.

Her family regularly visited her great grandmother in Massapequa on the south shore of Long Island. Her grandmother described by Loree as “stubborn” had no modern conveniences such as indoor plumbing and electricity and claimed she didn’t want them. Her priest encouraged her to take a pilgrimage to the Holy Land and while she was gone, Loree’s father updated her home. Loree says that this maneuver was typical of her family and she too is stubborn and pragmatic. That a transgender pioneer, Christine Jorgenson, was raised in the Bronx and owned a house in Massapequa is connective tissue that Loree finds compelling.

Loree’s dad was a golf pro but as the ‘60s unfolded, he saw the potential in fast food. He bought a McDonald’s franchise and the family moved to Lancaster, Pennsylvania. The single-arch sign reading “McDonald’s Hamburgers Drive-Thru” was put up when Loree’s dad opened the first one in Lancaster County. There were only 350 McDonald’s in existence but many more would follow. Loree began a long tenure working in one or another of the family’s McDonald’s. Loree chose St. John’s College, a private liberal arts college in Annapolis, Maryland known for its distinctive curriculum centered on reading and discussing the Great Books of Western Civilization. That it had been founded in 1696 made it all the more attractive to Loree in her penchant for seeing all things in their wholeness. Upon graduation, she returned to Lancaster to rejoin her family, work at McDonald’s, and embark on her chosen craft: writing.

Loree was vaguely discomfited by her life. She knew something was keeping her from wholeness. She saw herself as “a sensitive guy” but couldn’t connect the dots. A geographic change was in order. The idea of Vermont beckoned but on a trip there a wise waiter suggested she spend a winter before committing to a move. Loree had been visiting Rehoboth and concluded that the ocean offered the most legitimate embrace.

A job at ArtQuest was offered and quickly accepted. Loree felt that working with art would encourage and stimulate her creative core. Three years of working with other artists spurred not only her writing but reawakened her graphic talents. But eventually financial consistency raised its ugly head and a full time, year-round job at Food Lion became a reality. During her fifteen year tenure at Food Lion, Loree began to explore and accept the reality of her person. She reports an ongoing unhappiness and feeling that she had two nervous systems. She shakes her head and chronicles her journey and pursuit for wholeness. With the help of a therapist and friends, her voyage began in earnest. For three years, Loree worked at QVC. She pulled on her experience in retail sales learned years before at ArtQuest.

She declares that 2005 was the milestone. It was then that she completed her gender restoration.

Loree scarcely hesitates to credit Jan Morris, one of the great British writers of the postwar era, as her lifelong inspiration. Born James Morris, she fashioned an elegant prose style which celebrated her Welshness.For many people, the best-known fact about Jan is that she spent the first half of her life as a man and the second as a woman. She accompanied the British Mount Everest expedition of 1953, securing one of the great journalistic coups of the 20th century. Loree finds inspiration in Jan Morris’ wholeness as a writer, a parent, a spouse, an adventurer, and a lover of women.

Loree lives in a bayside community. She guesses that her neighbors find her somewhat of a conundrum, but life is peaceful and blessedly uneventful. The presence of the water reinforces her sense of completeness.

In answer to what she hopes will be her legacy, she describes her actions not her words. Loree regularly visits the Boardwalk with her painting accessories. Normally, she shies away from crowds, but this is her podium. While creating seascapes, she entertains questions and pilots the discussion about the wholeness of the universe and the natural inclusion of everyone and everything. She repeats her deepest held philosophy, “Transgender is not a secret but a mystery.”