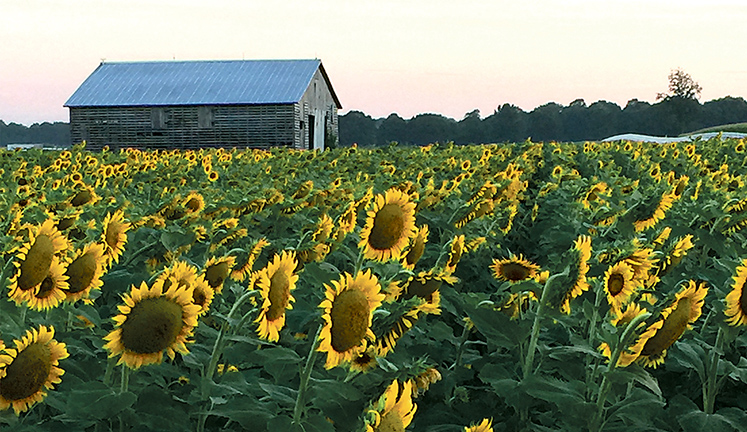 Once upon a time, two young men driving an orange U-Haul van pulled over to the shoulder of Virginia’s Interstate 81 and hopped into the back for a little “afternoon delight.” It was more romantic in concept than in reality. I’ll never forget that dark, hot van, and how violently it rocked whenever an 18-wheeler roared by. Ironically, several years earlier I had locked myself out of my car in a blizzard on that same stretch of road in Botetourt County. I was wearing loafers and no socks. Champagne was involved.

I have many fond memories associated with highways and byways, not all tawdry. I’ve explored some of America’s most beautiful roads: The Blue Ridge Parkway in North Carolina and the Turquoise Trail in New Mexico. I’ve cruised Florida’s A1A along the beach and seemingly skipped across the water on the Overseas Highway to Key West. I’ve navigated the Pacific Coast Highway, and I’ve burned rubber on America’s most famous highway—as well as on one of its most infamous—Route 66. I still remember gazing at the stars in the night sky as we sped across the empty desert on Route 666 in a convertible, not knowing we should have been on the lookout for a ghostly pack of wolves or a supernatural semi-trailer to suddenly appear and try to force us off the supposedly haunted “highway to hell.” It now goes by the designation US Route 491.

With such a colorful past, you might be surprised to learn that one of my pet highways is a small one right here on the Delmarva Peninsula. Yes indeed, it’s Route 16, the roughly 36-mile stretch of road running between Delaware Route 1 and Route 404 in Maryland.

It’s an old route, dating from the 1920s when the State began to build a modern road network from the hodgepodge of local roads, many of which were established in the Colonial period. Colonial roads in Delaware tended to follow an east-west axis extending inland from coastal towns to meet up with the King’s Highway extending south from Philadelphia to Dover and points further south. When the railroads came, they followed the north and south axis. So too did the later highways US 13 and US 113. The result was the growth of towns along these spines, towns such as Ellendale and Greenwood.

A lot of people consider Route 16 a nuisance, a bottleneck of small town speed traps, local drivers, and lower speed limits conspiring to slow down city motorists driving to the beach as fast as possible. It is. And that’s exactly why I take it. For me, Route 16 is a breath of old fashioned calm positioned between the mad rush that exists on Route One and then on 404 and Route 50.

Route 16 is a highway of little white churches, family graveyards, and Sycamore trees planted alongside the road to honor the fallen soldiers of World War I. It’s about old barns, weathervanes, and chicken houses. Sunflowers, wild mustard, and Queen’s Anne’s Lace. Gourds painted white and turned into birdhouses. The faint smell of skunk on a rainy night. Pumpkin patches and rows of corn that grow from tiny hair plugs into a luxurious green mane.

I’m often reminded about Joni Mitchell’s song “Big Yellow Taxi” when I turn onto Route 16 because I know it won’t last forever. Nothing does. And while it most certainly isn’t paradise—too many Trump signs for that!—it most certainly is a portrait of vanishing downstate Delaware, increasingly being paved over and over developed

So, I enjoy it while I can. And when I pull over to the side of the highway these days it’s likely because I’m snapping a photo or dropping a few dollars into a tin can in exchange for a fresh watermelon, cuz my motto’s always been when it’s right it’s right…. 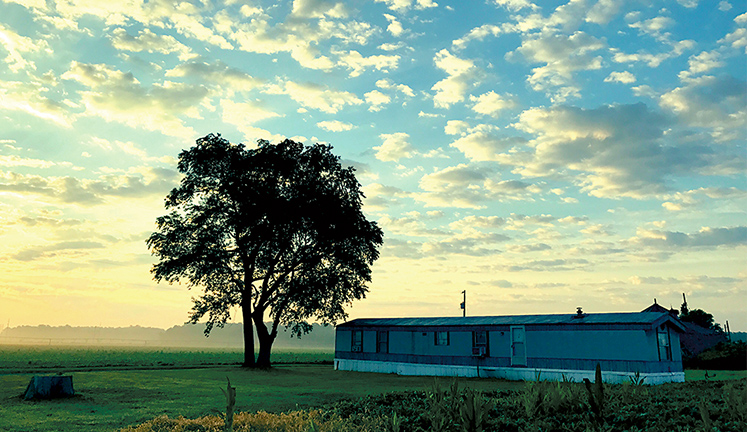 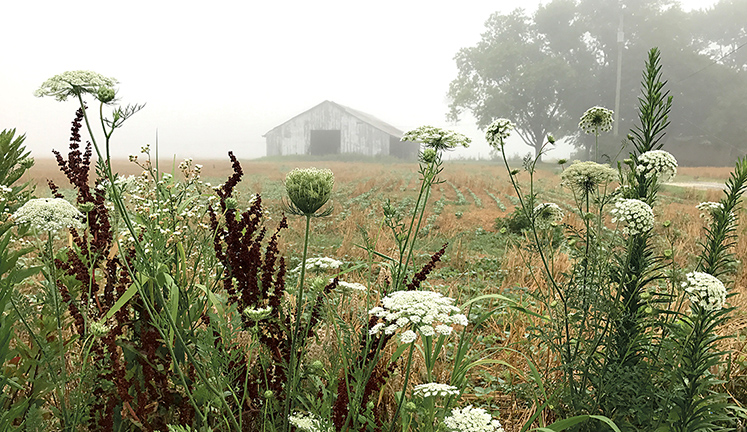