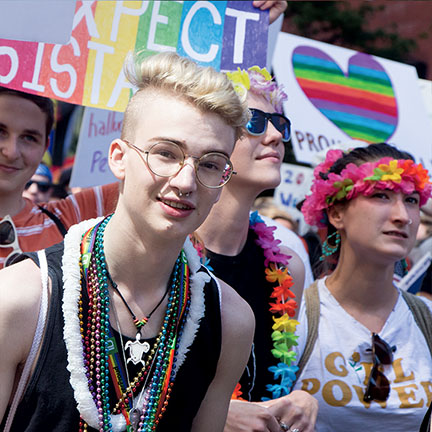 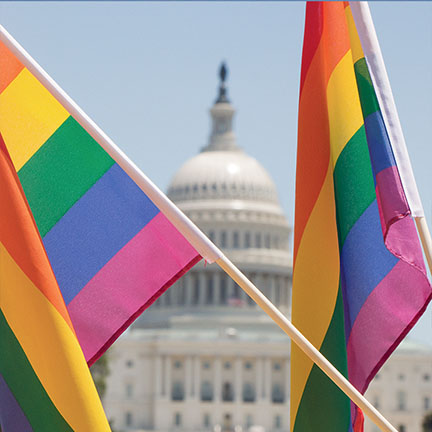 Scenes from a March! LGBTQ Community and Friends Take to the Streets in DC

Events of the past year have made it all the more important for the LGBTQ community to stand up for equality at every occasion. In an effort to affirm and protect LGBTQ rights, thousands of people took to the Washington Streets on Sunday, June 11 at the Equality March for Unity and Pride. The event particularly focused on those who have been actively silenced and neglected. Photos: Murray Archibad, Sal Seeley. 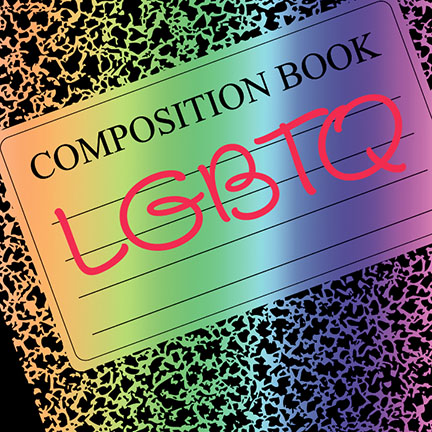 CAMP Rehoboth, Equality Delaware, ACLU of Delaware, and others, have invited students, parents, and educators to come to the CAMP Rehoboth Community Center on Monday, June 19 at 6:30 p.m. for a Community Conversation about LGBTQ issues in our schools. For more information about the  event, contact CAMP Rehoboth Executive Director Steve Elkins at steve@camprehoboth.com. 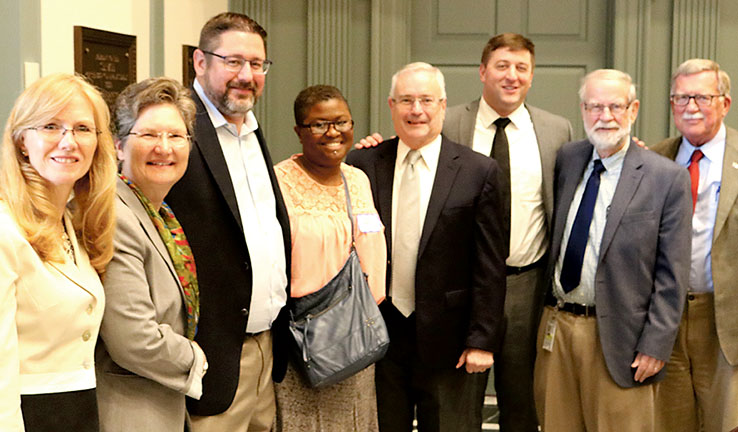 Though President Trump has broken with recent tradition and refused to issue a proclamation declaring June National LGBT Pride Month, the Delaware State Senate has made sure that, at least in Delaware, it is still official. On June 7, Delaware Senator Harris McDowell (second from right) introduced the LGBT Pride Month Proclamation. He is joined by Senator Stephanie Hansen, Lisa Goodman, Mark Purpura, DeShanna Neal, Steve Elkins, Senator Bryan Townsend, Senator Harris McDowell, and Senator Brian Bushweller. Senator McDowell is also one of the sponsors of SB65 that would ban conversion therapy for young people in Delaware. SB65 has passed the Senate and is about to be voted on in the House. Photo by Mat Marshall. 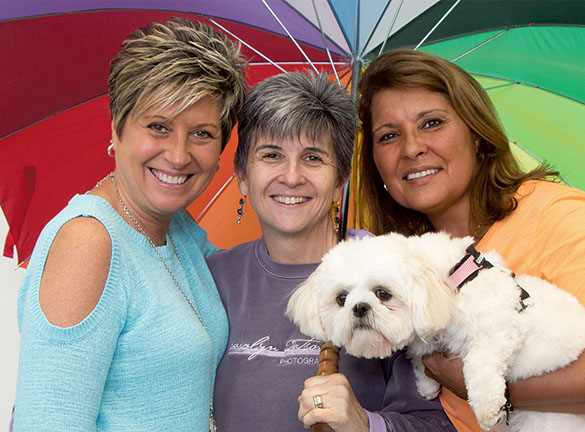 Cover Girls, the Sundance Auction, and a Photograph

The Sundance live auction is the highlight of the first night of the monster Sundance event Labor Day weekend, and at last year’s Sundance 2016 one of the live auction items was a Letters from CAMP Rehoboth cover photoshoot by Carolyn Watson (center), and art directed by Murray Archibald. The photo on the cover of this issue of Letters features last year’s high bidders Joann Glussich (Glussich Realty Group at Keller Williams Realty) and Suzanna Krupa. Sundance 2017 Sponsor, Supporter, Host, and ticket packages are on sale now, and are available online. 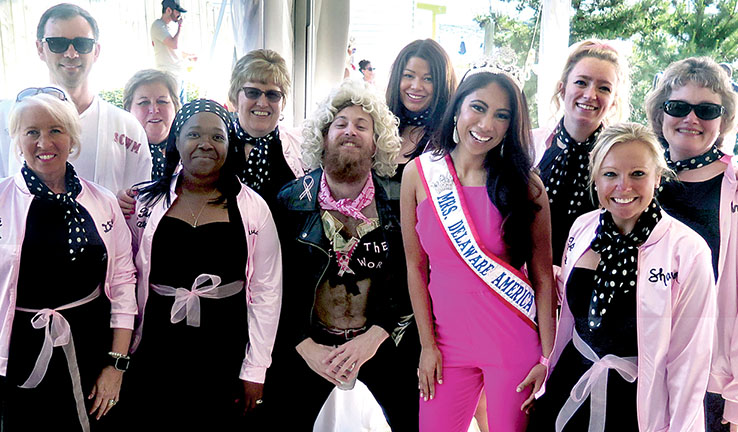 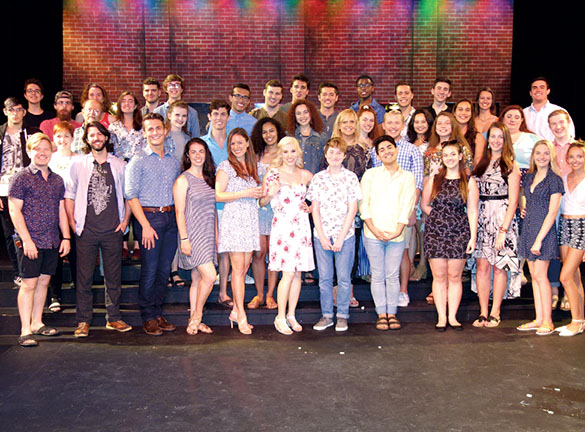 All the actors and production crew at Clear Space Theater on Baltimore Avenue are excited about their upcoming summer season—including A Chorus Line, Legally Blonde, and The Little Mermaid. For more on art and theater in the area see CAMP Arts. 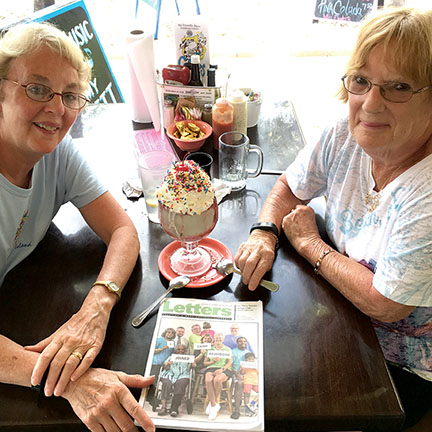 On the Road Again! Letters does Sanibel