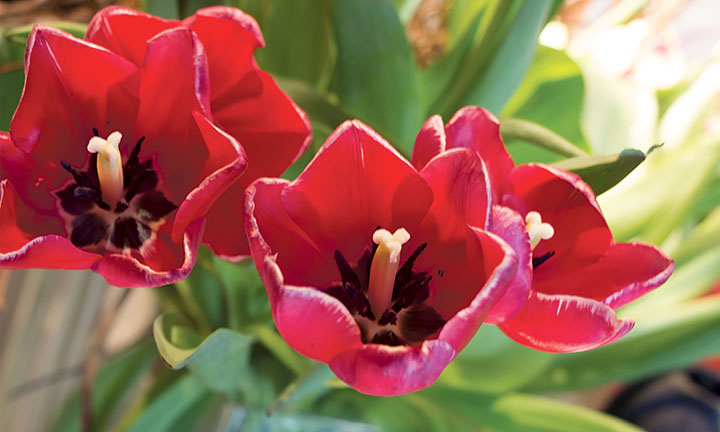 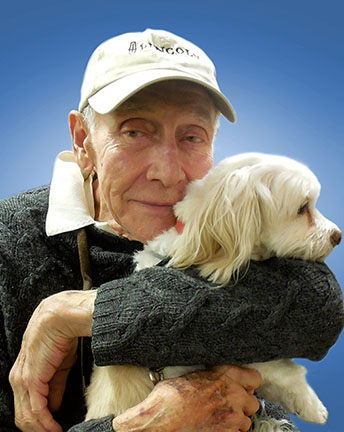 Jack will be fondly remembered by everyone who knew him as a gentleman and a gentle man. His handsome looks and his beautiful voice never failed to leave an impression on those who met him and those who remember him.

Jack was a proud US Army Veteran who served during the Korean Conflict.

Jack loved to cook. He loved to bring a beautiful, lovingly, carefully prepared meal to serve to people who were fortunate to have been a guest at his home.

Jack’s love of classical music and the arts, primarily Caravaggio and indeed, Shakespeare, always guaranteed the listener an admiration for his appreciation of the wonder of man, best expressed by Hamlet when he said, “...what a piece of work is man! How noble in reason, how infinite in faculty...in action, how like an angel...in appreciation, how like a god.”

Jack toured with the play Hamlet in 1964 for a full year. He played Horatio, Hamlet’s best friend. While Hamlet was dying, Horatio said the following beautiful words to his dear friend...how ironic that we now say the same to Jack: “Now cracks a noble heart, good night sweet prince, and flights of angels sing thee to thy rest!”

Jack is survived by his beloved partner, David Ruffo, of Rehoboth Beach, DE, with whom he shared 54 years of life; his sisters: Betty Easley of Hot Springs National Park, AR, and Mary Niet and her husband Bob, of Saint Louis, MO; and his two loyal and adored canine companions, Coco and Mickey.

All services will be private, with a Memorial Celebration to be announced at a later date.

Both Jack and David always believed in rescuing their pets from a rescue facility and suggest donations in Jack’s memory to your local animal rescue. 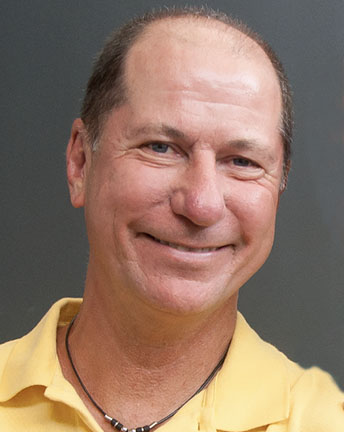 Robert A. Hoffer, 65, of Rehoboth Beach, DE, passed away Tuesday June 13, 2017 at Cadia Renaissance after losing his fight to recover from a brain injury and stroke. He was born May 2, 1952 in Philipsburg, PA, son of the late William and Marian (Hagyard) Hoffer.

Bob graduated from Philipsburg-Osceola High School, Lock Haven University with a B.S. in Education, and received his master degree from Penn State University. He taught elementary in the Philipsburg-Osceola Area School District for 35 years, retiring in 2009. Upon retirement, he and his husband moved to their dream destination of Rehoboth Beach, where he became a faithful volunteer at the CAMP Rehoboth Community Center and proudly served on their Board of Directors since 2013. He enjoyed singing with the CAMP Rehoboth Chorus. He was very active both on-stage and behind the scenes for over 30 years, first with Altoona Community Theatre (PA) and most recently with Possum Point Players in Georgetown, DE. He enjoyed going to movies, traveling, and going on cruises, Thursday night “Cheers” at Rigby’s, “Local Friday’s” at Aqua, “Sunday Funday” at Purple Parrot, birthday celebrations at Dos Locos, and happy hours with his fellow Four Musketeers. He was a member of All-Saints Episcopal Church in Rehoboth.

Bob is survived by his loving husband, Max Dick Jr (life partners for over 36 years and married April 26, 2012), a brother Mike in Tennessee, cousins Jim (Linda) Robbins and Patti (Mark) Eney, a niece and nephew, and a close, loving community of friends which became his extended family of choice.

A service to celebrate his life will be held on Wednesday June 21 at 11 a.m. at Epworth United Methodist Church, 19285 Holland Glade Road, Rehoboth Beach, DE, with a luncheon to follow. Private inurnment will take place at Epworth UMC Cemetery.

Contributions may be made to CAMP Rehoboth “in Memory of Bob Hoffer,” on the CAMP Rehoboth website, or by mail: 37 Baltimore Avenue, Rehoboth Beach, DE 19971.