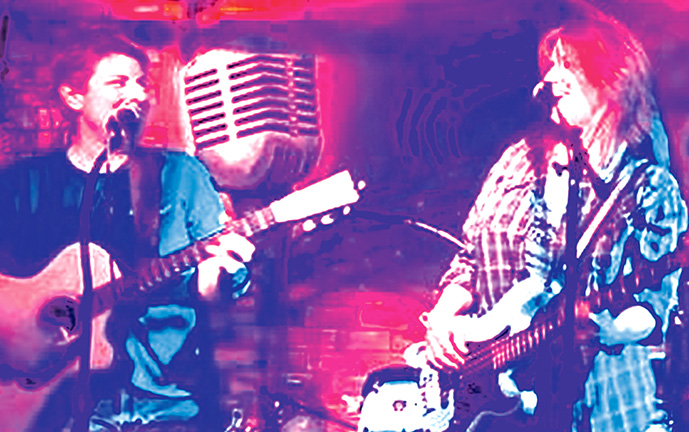 It’s great to visit your favorite watering hole and listen to your favorite band amid the hubbub of a busy night of dining, dancing, drinking, and diversions.

But it’s an entirely different experience to listen to your favorite band in a performance space where you can really concentrate on the music, lyrics, and personality of the group.

Join Bettenroo at CAMP at 3 p.m. on Sunday, April 7 in a pre-Women’s FEST concert featuring their flawlessly blended harmonies and remarkable skills on guitar, bass, and percussion.

Catch the positive energy from this duo, singing, and playing from their wide repertoire, including music from their newly-released CD Live Out Loud.

Tickets are just $10 and are available now at camprehoboth.com 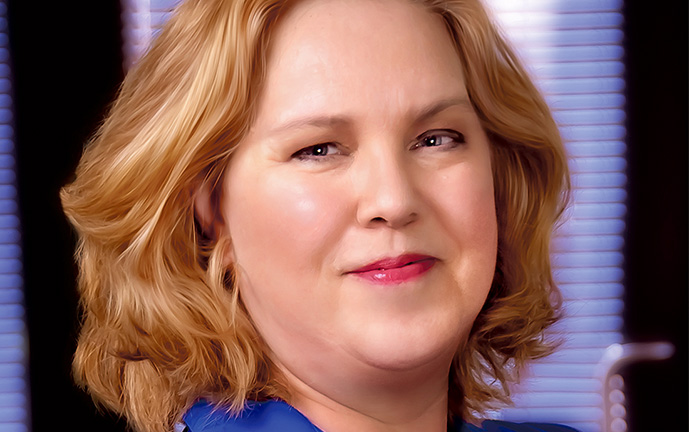 Veteran actress Stacey Fearheiley will take the stage at CAMP Rehoboth’s Women’s FEST in Two or Three Things I Know for Sure by lesbian literary icon Dorothy Allison.

The one-hour show will be at the Atlantic Sands Ballroom Saturday, April 8 from 1-2 p.m. and again Sunday, April 9 at the CAMP Rehoboth Community Center. Tickets are included in the FEST Pass and are available individually for $15 at camprehoboth.com.

The Sunday evening show is open to the public, but FEST Passes will be honored for entry.

Writer Dorothy Allison, nominated for the 1992 National Book Award for fiction, for Bastard Out of Carolina, is known as one of the most passionate and gifted writers of her generation.

Stacey Fearheiley has been onstage at FEST before, in the one-woman show Red Hot Patriot about Molly Ivins and most hilariously in 2015’s The Vagina Monologues.

Tickets for either performance of Two or Three Things are available at camprehoboth.com.