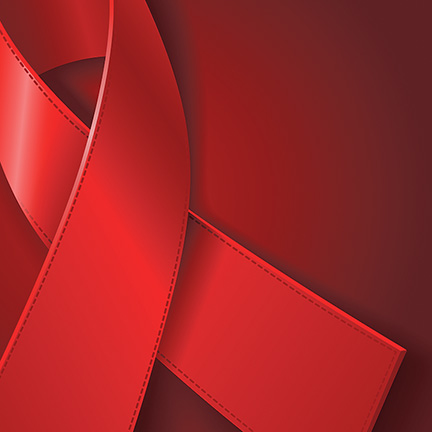 December 1 is always set aside for World AIDS Day. In Rehoboth Beach that has come to mean the Candlelight Walk and the Service of Remembrance and Hope. The Candlelight Walk begins at the Rehoboth Bandstand at 6:30 p.m., and the Service follows at 7 p.m. at All Saints’ Episcopal Church on Olive Avenue. To have the name of a person added to the list to read at the service email Steve Elkins. 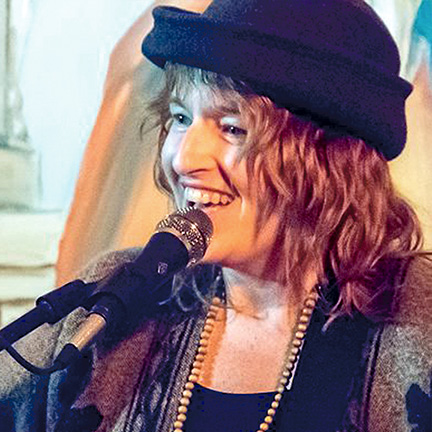 As if Women’s FEST was not an amazing feat all by itself, the FEST team has been instrumental in also providing quality entertainment at the CAMP Rehoboth Community Center. On Friday and Saturday, November 4 and 5, poet/ singer/songwriter Sharon Bousquet (photo by Paul Delisle), opens the night, followed by Elizabeth McCain in her one woman show A Lesbian Belle Tells. See page 99 for Double Header details. 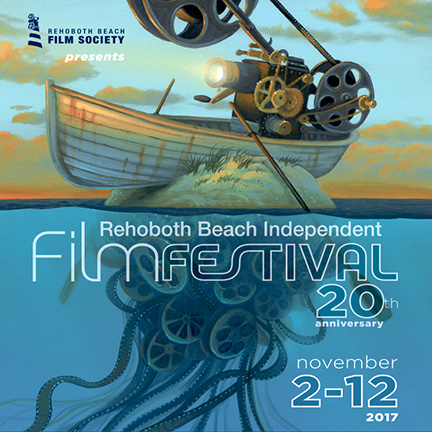 Celebrating 20 years, the Rehoboth Beach Independent Film Festival returns for 10 days beginning November 2. A Festival Pass is required to purchase tickets to the Film Fest, and is available at rehobothfilm.com. For details about films of special interest to the LGBTQ community, check out the LGBTQ guide to the Film Festival in this issue of Letters from CAMP Rehoboth. Don’t wait, Festival tickets sell out fast! 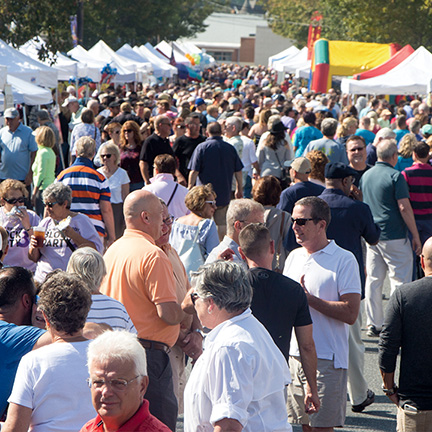 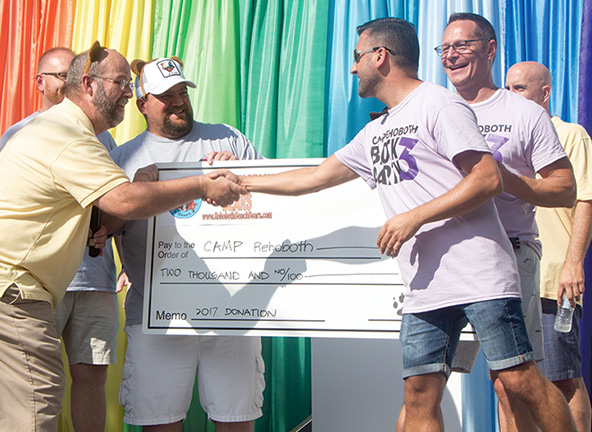 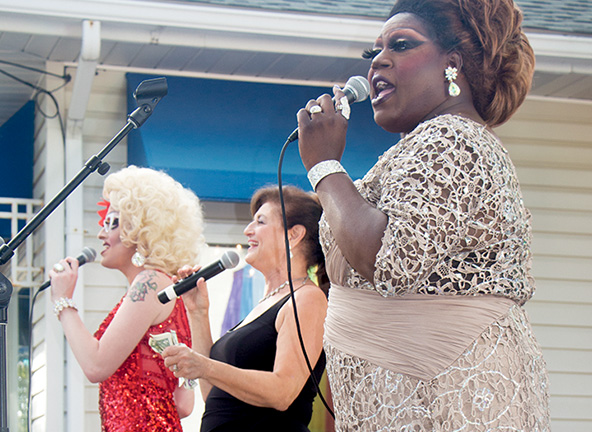 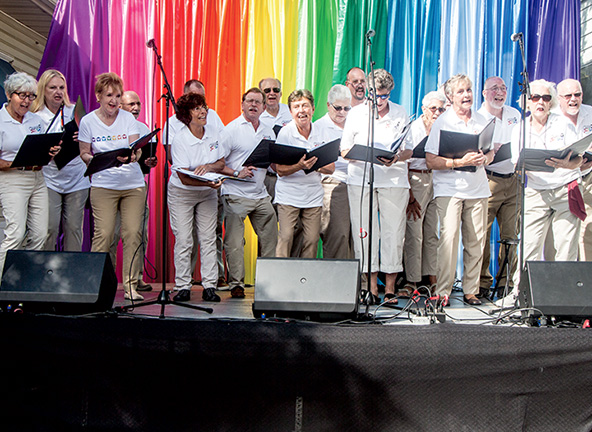 From one end of the block to the other, Baltimore Avenue was the place for food, fun, and friends at the third annual CAMP Rehoboth Block Party. Photos: The Rehoboth Beach Bears present a check for $2000 to CAMP Rehoboth Board members Mike DeFlavia and Chris Beagle; Blue Moon entertainers Magnolia Applebottom, Pamala Stanley, and Roxy Overbrooke; members of the CAMP Rehoboth Chorus. 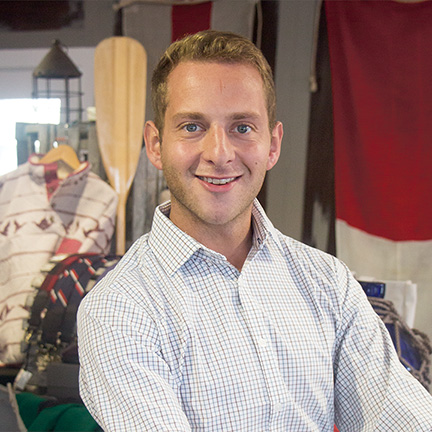 In October, Michael Thanner celebrated the opening of a second location for his men’s clothing store M.G.T. & Co., in the front space at 39 Baltimore Avenue in the CAMP Rehoboth Courtyard. 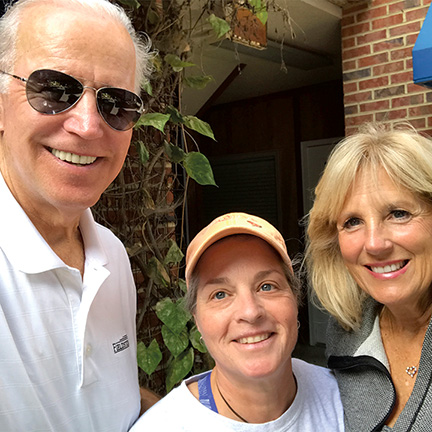 Lori’s Café in the CAMP Rehoboth Courtyard is a Delaware favorite—and so are former VPJoe Biden and his wife Jill, who took time to pose with the Lori Kline when they stopped by for lunch. 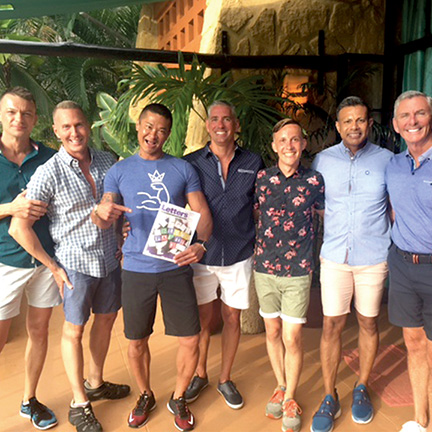 South of the Border with CAMP Letters 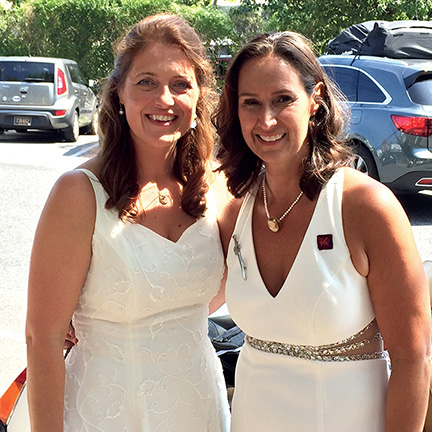 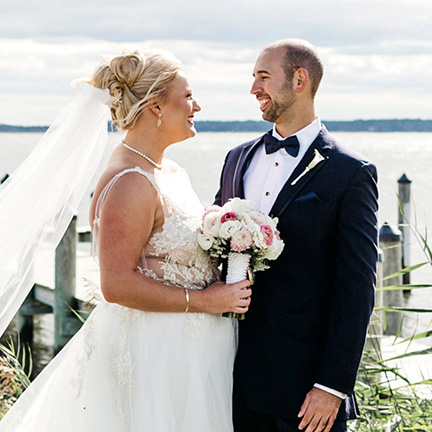 Late summer and early fall are perfect times for Rehoboth weddings. Laura Cort and Christina Richter were married in August. Taylor Ann (Crawford) and Matt Weidenbach were married September 30 at RBYCC, and photographed by Maria Deforrest.