This year marks the 20th anniversary of the Rehoboth Beach Independent Film Festival, a noteworthy achievement for which a very supportive community deserves credit. For eleven days (Nov 2-12) you can enjoy a wonderful selection of American and foreign features and documentaries.

Now that the Film Society presents Delaware CINE-brations (April, 2018) in partnership with CAMP Rehoboth, the strategy is to save the best LGBT films for that event. Films in the fall festival may have a LGBT theme, a LGBT character, or may just be of interest to the LGBT community. Examples include: 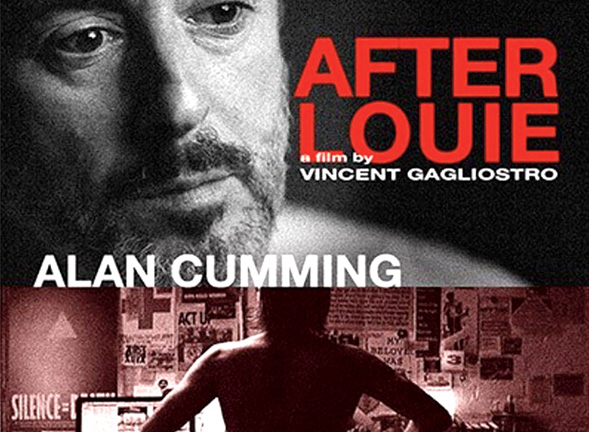 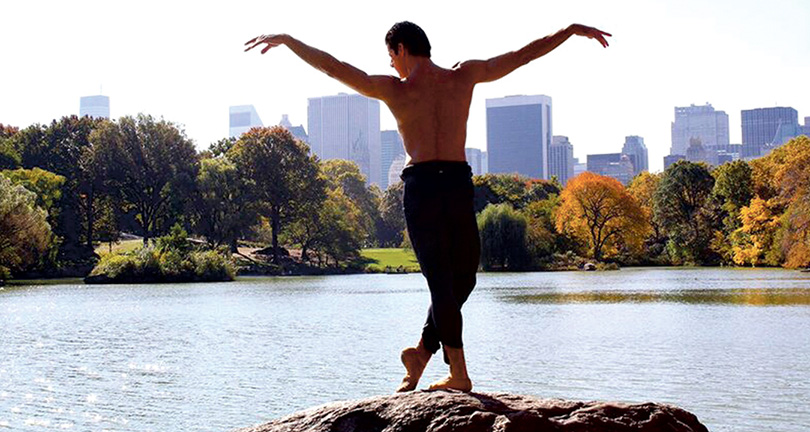 ANATOMY OF A MALE DANCER

An intimate, behind-the-scenes portrait of Brazilian ballet star Marcelo Gomes. Widely considered the greatest partner of his generation—every ballerina wants to dance with him. From his struggle to overcome bullying as a boy, to reaching the top of the ballet world, the film takes us on Marcelo’s journey from Brazil to ballet stages around the world. Now celebrating his twentieth anniversary with American Ballet Theatre, Marcelo is at the height of his athletic and artistic abilities; though at 37, he must manage injury to continue doing what he loves. [Dirs. David Barba, James Pellerito, 2017, USA, 83 minutes.] 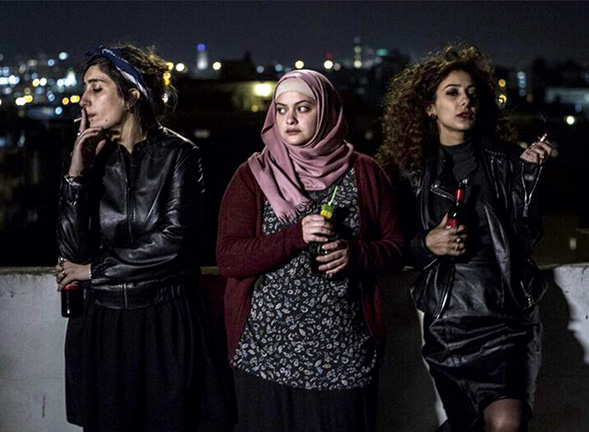 Lalia, Salma, and Nur share an apartment in the vibrant heart of Tel Aviv. Lalia, a criminal lawyer with a wicked wit, loves to burn off her workday stress in the underground club scene. Salma, slightly more subdued, is a DJ and bartender. Nur is a younger, religious Muslim girl who moves into the apartment to study at the university. These three very different women find themselves doing the same balancing act between tradition and modernity, citizenship and culture, loyalty and freedom. [Dir. Maysaloun Hamoud, Israel, 2016, 96 minutes. In Hebrew and Arabic with English subtitles.]

If you remember watching Jacques Cousteau on television as a child, you may want to see the beautiful cinematography in The Odessy.

1948: Jacques Cousteau, his wife and two sons are living in a Mediterranean paradise. Thanks to his invention, an independent aqualung allowing divers to breathe under water, he has discovered a whole new world; and is willing to sacrifice everything to conquer it. Meanwhile, his son, Philippe, witnesses the destruction of ocean life caused by pollution and “progress.” Jacques cannot understand this yet, creating conflict between these two passionate men. But on their greatest adventure aboard the Calypso in Antarctica, they will find each other—before tragedy strikes. [Dir. Jérôme Salle, 2016, France, 122 minutes. In French with English subtitles.

The uniqueness of Menashe, not just the story but also how it was filmed, will make it a Festival crowd pleaser. Set within the New York Hasidic community, Menashe follows a kind, but hapless grocery store clerk trying to maintain custody of his son after his wife passes away—against the custom of his culture. Shot in secret entirely within the Hasidic community, and one of the only movies to be performed in Yiddish in nearly 70 years, Menashe is a warm, life affirming look at the universal bonds between father and son—that also sheds unusual light on a notoriously private community. [Dir. Joshua Z. Weinstein, 2017, USA, 82 minutes. In Yiddish with English subtitles.]

For all audiences, this year’s Festival Headliner The Divine Order, may prove to be an audience favorite. It is entertaining and informative, and definitely shows the positive outcome when people unite in effort.

Swiss leaders cited The Divine Order as reason to deprive women of the right to vote as late as 1970. Nora—a seemingly unremarkable housewife from a quaint village—organizes the village’s first meeting to support women getting the right to vote. She and her family are mocked, bullied, and shunned. Despite the obstacles and backlash, Nora perseveres and convinces the village women to go on strike, abandoning their homes and families. A strong ensemble cast brings the story to its inspirational conclusion when Swiss women finally secure the right to vote in 1971. [Dir. Petra Volpe, Switzerland, 2017, 96 minutes. In Swiss and German with English subtitles.]

For more information about the Festival including film descriptions, trailers, and screening times, visit rehobothfilm.com. Ticket purchasing can easily be done online or if you enjoy taking risks, try the Rush Ticket Sales option. If you want to see greats films, the Rehoboth Beach Independent Film Festival (November 2-12) is the place to be.