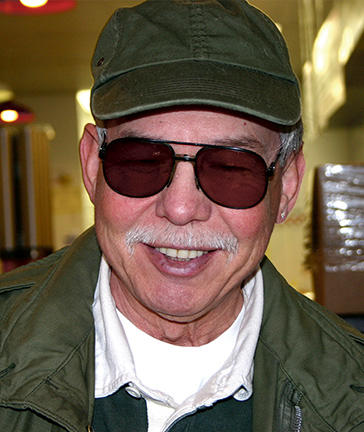 Harvey R. Sharpe, 81, of Lewes passed away after a long battle with Alzheimer’s disease.

Harvey served in the U.S. Army and later in life worked at the Pentagon.

His family described him as a private person who enjoyed listening to music and spending time at the Delaware beaches. One of his pleasures was the time he spent volunteering for CAMP Rehoboth, especially for the annual Sundance Benefit.

He is one of 12 children and is survived by his brothers, Fred, Tom, George and Lewis, and sister Mary.

He is preceded in death by his life partner Tim Patterson; his parents, William and Mildred Sharpe; and six siblings. 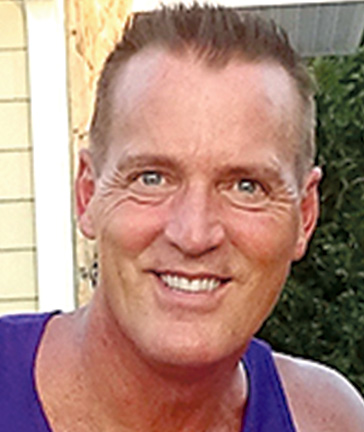 David Wayne Zentz, 54, of Mansfield, Ohio, passed away peacefully in Ashland, Ohio, Sunday, Sept.10, 2017. Throughout his courageous battle with nasal cavity cancer, he was blessed to receive excellent care from Thomas Jefferson University Hospital in Philadelphia, Pa., the Cleveland Clinic, and Hospice of North Central Ohio. After years of suffering, his pain on earth is over.

Born in Plymouth, Ind., and raised in Argos, Ind., David graduated from Argos High School in 1981 and from Baptist Bible College (now Clarks Summit University) in Clarks Summit, Pa., in 1985 with a bachelor’s degree in church music. After college, he served in music ministry in Binghamton, N.Y., Willingboro, N.J., and Durban, South Africa. Ever the salesman, he developed a career in the financial sector throughout south Jersey, south central Pennsylvania, and southern Delaware, with a loyal client base and 18 years of service at Wells Fargo.

Even during hospice care, David would relax at the piano, using his skillful rendition of hymns, show tunes, and classical works to minister to others. He especially enjoyed playing and singing with his family, to whom he passed on his love of music. 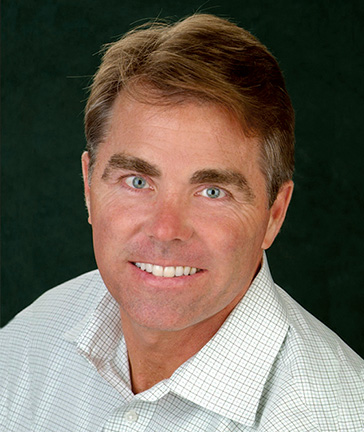 Derrick graduated from Cape Henlopen High School Class of 1982. He went on to receive his Bachelor’s of Science in Business from the University of Delaware in 1986. After Graduation, Derrick then started his lifelong career in real estate at his father’s side. Starting as rental manager, he grew the rental department into one of the largest rental portfolios in the resort area. He then obtained his broker’s license and transitioned into sales and eventually became Vice President of the family business, Jack Lingo, Inc, REALTOR.

Derrick sat on the Board of Directors of Artisans’ Bank and the Board of Trustees for both the Rehoboth Beach Public Library, and Children’s Beach House. He also served as Vice President of J.G. Townsend Jr. & Co. In his spare time he enjoyed the beach, music, tradition, family dinners, taking daily walks with his wife and dog, Tanner, and traveling with family and friends. He also enjoyed working out at the “Firm” and staying physically active doing weightlifting competitions.

As a devoted father, Derrick found the most joy spending time with his daughters, the loves of his life, especially cheering them on from the sidelines.

Derrick will be remembered for his integrity, kindness, chivalry, sense of humor and most importantly his dedication to family, especially his wife and daughters.

In addition to his mother, Derrick is survived by his loving wife of 24 years, Ann Keough Lingo, of Rehoboth Beach, Delaware; three daughters: Meg and twins, Regan and Leigh; his three brothers: John Lingo and his wife Carol, Bill Lingo and his wife Jenkie, and Bryce Lingo, all of Rehoboth Beach, DE; and numerous nieces, nephews, and dear friends.
Funeral Services were held October 10, 2017. 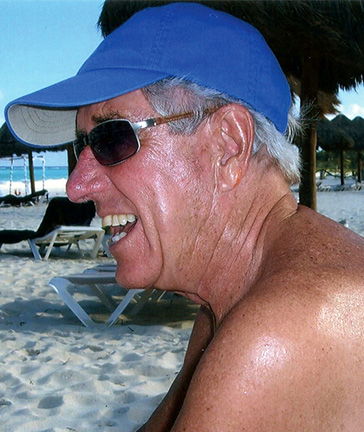 Orville Charles Rowley Jr., age 87 of Lewes, DE, passed away on Saturday, October 14, 2017, at Delaware Hospice Center, in Milford, DE after a long battle with brain cancer. He was born February 05, 1930, son of the late Orville C. Sr. and Hazel (Mott) Rowley.

Orville was a proud US Air Force Veteran, having served during the Korean War. He was a graduate of Springfield Technical High School, earned a Bachelor’s Degree from American International, a Master’s Degree from Springfield College, and a professional certificate from the University of Connecticut. Orville retired as principal of Pleasant Valley Elementary School in South Windsor, CT, after a long and esteemed career.

In addition to his parents, Orville was preceded in death by his aunt, Barbara Rowley; his uncle, John Mott; and his cousin, Barbara French. He is survived by his partner, Jim McAlister; his cousin, Judith Lemire; his godsons: Adam Vernadakis and Ben Vernadakis; and his goddaughter, Donna Calabrese.

A Memorial Service will be held on Saturday, November 4, 2017, at 11 a.m. at All Saints’ Episcopal Church, 18 Olive Avenue, Rehoboth Beach, DE, where friends may visit beginning at 10 a.m. Interment will be held at a later date.