It wasn’t too long ago when women who thought about the cute girl next door had only a handful of places to go. The hidden answer, a secret clue known only to a select few, was to unlock the mystery of the three Bs—Bars, Bookstores, and Baseball diamonds. Our very own lesbian Field of Dreams might be waiting, if not in the “Big B,” perhaps in the “little b,” aka the bleachers.

Without baseball/softball and eventually Billie Jean King, Martina, and the tennis tour, our community might still have found each other, but not necessarily while having fun in the sun. And, even with all our technological addictions, it’s nice to know sports and lesbians are still hitting, whacking, putting, and kicking throughout the world, and more importantly, here in Rehoboth Beach. 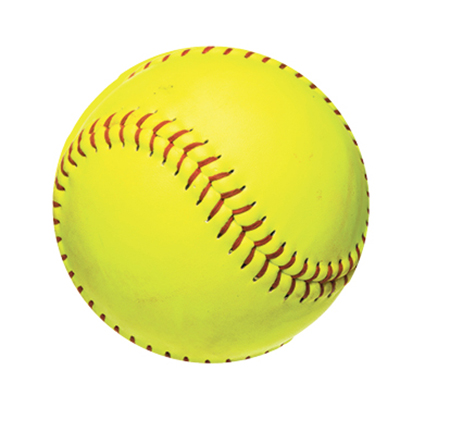 Run by “Commissioner” Rina Pelligrini, our field of dreams is alive and well, and located at the Holland Glade Little League fields.

From June to August, every Tuesday night, it’s “where the girls are.” At least the ones forty-five and older. The league is six teams strong and plays a ten-game season, with each team playing each team twice.

And, just like in the old days, women don’t have to play to be part of the action. There is a rather fabulous bleacher section filled weekly with, according to Pelligrini, “LOTS of fans!”

The league is always looking for players, so step up to the plate and become part of the “Girls of Summer” by emailing Rina Pelligrini, or check out their website. Or, just come out and join the bleacher squad. 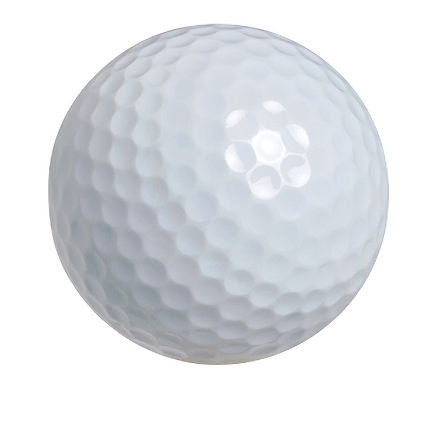 From the first blooms of Spring though the last leaves of Fall, the CAMP Rehoboth Ladies Golf League meets Thursday evenings at the American Classic/Heritage Golf Course located at 18485 Bethpage Drive, just off Postal Road, behind Acme Markets, Lewes.

League organizers Donna Dolce and Marilyn Miller keep the game interesting by varying the league play to include rounds of best ball, regular foursome golf, capture the flag games, and more. Already have a foursome organized to play? There are Make-Your-Own-Team days as well.

And no matter the day’s game, when you finish the nine holes, it ends with a social hour in the clubhouse. There’s a chance to chat with friends old and new, and the fun continues with a variety of prizes awarded each week for the winning team, closest to the pin, and fewest putts.

There’s also a very special end-of-the-year tournament highlighted by some rather “eclectic holes” that might find golfers working their way around hula hoops, golf bags, or a toilet seat (!), followed by a picnic dinner and prizes for the “best” on all the holes.

The cost to join the league is a reasonable $30 sign-up fee, with a course fee of only $20 per week (with cart) or $15 (walkers) for the nine holes. And there is no minimum commitment. For more information, or to simply join in, email Donna Dolce. Grab a mashie niblick, brassie, and baffy, and come chip, swing, and putt with the CAMP Rehoboth Ladies Golf League. 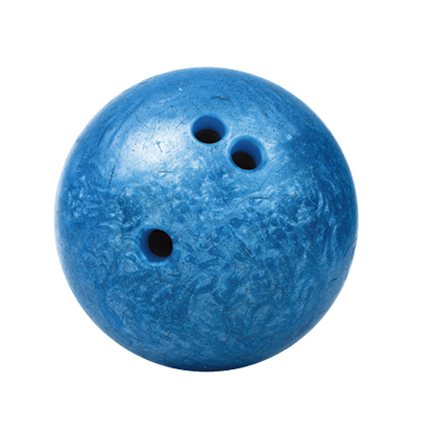 “Bowling?!” Yes, bowling. Rehoboth Beach not only has a bowling team, it has a thriving bowling league. It is the Rainbow Women’s Bowling League on Tuesday nights in Millsboro at the Millsboro Lanes.

The league was started in 2013, by professional bowler and Rehoboth Beach resident, Rina Pelligrini (Yes, that Rina. Apparently this is what she does in between softball seasons), who rounded up six teams of four players per team to come out and play. Today the Rainbow Women are fourteen teams strong, occupying fourteen lanes. Not everyone is a pro. As a matter of fact, the averages range from 60—180 and 90 percent of the players have a handicap. This is about a night out and having fun.

At this moment, their lanes are maxed out, but they are always on the hunt for subs to come and join them. It’s $16 a night to bowl, $12 of which goes to the lanes and $4 of which goes into a prize fund for the end of the year. There are two halves to the season (October-January/January-April) so snowbirds can be accommodated.
So now’s the time to hit the thrift shop and buy that too-cool-for-school bowling shirt. Email Rina Pelligrini for any additional info or to join. 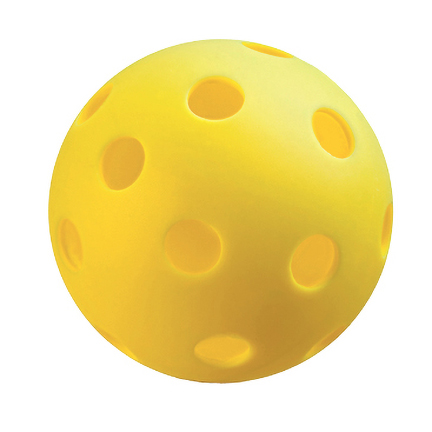 Although it is last on this list, pickleball is rapidly becoming first in the hearts of many. To begin, what is it?

Pickleball is a paddle sport that combines elements of badminton, ping-pong, and tennis. It was created for all ages and skill levels but is most popular with Seniors and is the fastest growing sport in the country. The rules are simple and the game is easy for beginners to learn, especially for those who have had any type of paddle/racquet sports experience, but it is also a quick, fast-paced competition for experienced players.

Pickleball can be played either indoors or outdoors on a badminton-sized court, using a net similar to tennis but lower to the ground. It is played with a paddle and a plastic ball with holes. Pickleball is played in singles or doubles formats.

Pickleball in Rehoboth Beach can be traced back to Sandy Oropel.

Sandy learned the game in Palm Springs, CA, came home, bought a portable net system, and set it up on the tennis court at Sawgrass South where she resides. Watching instructional videos, she learned the rules, techniques, and strategy, and then introduced the game to some friends. By the end of that summer she had 40 women completely addicted to the game and created the Sawgrass Women’s Pickleball Club.

Then Sandy met the Delmarva Dills, a well-known Delaware team. Four of their most experienced players gave a clinic, and it sparked the competitive spirit in everyone. One year later, in 2013, Sawgrass Pickleball Club entered 12 teams in the Women’s Double Competition of the Delaware Senior Olympics and brought home several Delaware medals.

Today, Sawgrass Women’s Pickleball Club has 46 members. Sadly, their club is private because they are required to carry liability insurance by the Sawgrass Homeowner’s Association, and because they only have two courts on which to play.

But there are other pickleball venues and groups. There are Pickleball 101 clinics offered at The Factory, Sports at the Beach, and the Dave Marshall Center.
In 2013, a group of local players formed a statewide pickleball club called the First State Pickleball Club. This club is open to all, is dedicated to the promotion of pickleball, and conducts clinics, tournaments, and social events.

In addition, the Delaware Senior Olympics holds an annual Pickleball Tournament in Women’s and Men’s Doubles and Singles, and also Mixed Doubles in September.

Not everybody is looking for a team sport, but might still like to get out and be sporty. Fortunately, there’s more for the untethering of your inner athlete. There’s kayaking, paddle boarding, and bicycling, to name just a few. There’s plenty for women and men!

The Junction and Breakwater Trail is Delaware’s third (and longest) rail-trail in the state, a jewel of a 16-mile loop connecting the resort towns of Lewes to the north and Rehoboth Beach to the south. In true athletic fashion, stop for a quick breakfast in Lewes, pedal-pedal-pedal until Rehoboth is reached, then down a smoothie. Or skip the snacking and pedal directly to the kayak, parasail, or jet ski rental. Whatever your game, go out and play!▼