Labor Day Weekend may signal the end of summer to some, but for many in Rehoboth Beach it brings the highlight of the year: Sundance. The event, now in its 31st year, will bring two internationally known DJs, a world-class lighting designer, and NY club-style to the recently renovated Rehoboth Convention Center for a one-night dance extravaganza. CAMP Rehoboth hosts Sundance on September 2, with proceeds supporting community services. As a bonus this year, the night starts early with the Sundance Disco Twilight Tea at 7 p.m., with the traditional Sundance following around 9:45. Sundance 2018—Rainbow XXXI: In the Name of Love includes an all-night open bar and cocktail buffet. 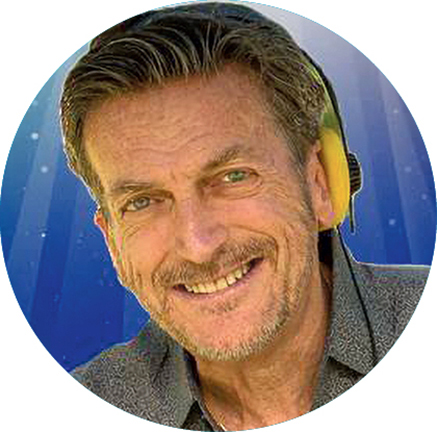 The Sundance Disco Twilight Tea will feature DJ legend Robbie Leslie, who is best known for his work at Studio 54 and The Saint in NYC (and famous for his Saint White Parties) but has also had a long career beginning on Fire Island and including 12 West and Palladium. A bona fide legend in the music industry, Leslie has been in the nightclub business for 40 years and is considered the prototype of the modern circuit party DJ. He began spinning at special events worldwide long before the term ‘circuit’ was in the party vernacular. He is currently a Studio 54 radio DJ on Sirius XM radio and continues to play parties all over the world.

International DJ/Remixer Joe Gauthreaux will take over the booth around 9:45 to lift the room right into his signature club sound. Gauthreaux, one of the most sought-after DJs and producers in the industry, has a resume full of club appearances and main events that spans the last 15 years. He has played Sundance for 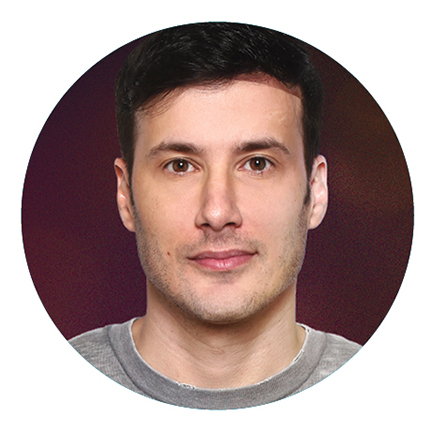 several years and almost every major circuit event in the world, including Winter Party Festival, Black Party, White Party Miami, Song Kran Bangkok, New Year’s Rio at The Week, and Atlantis Cruises, among others. Constantly evolving, Gauthreaux took his music to the next level with his own house music label, “Prop D Recordings,” and a 2014 debut single “Bye Felicia” featuring Mitch Amtrak. The single reached number 5 on the Billboard Dance Chart, making Gauthreaux an official Billboard Recording Artist. Follow-up singles “February (Our Last Kiss)” featuring Abigail, and “The Urge In Me” featuring Inaya Day, rose even higher, peaking at numbers 4 and 3, respectively. He also wrote and produced the sleeper hit “You Are My Family,” also featuring Inaya Day on vocals, which has turned into a modern-day gay pride classic. 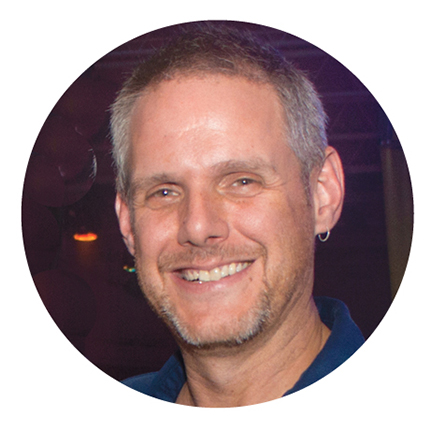 Sundance is a two-night event. The first night (September 1) is a dazzling auction featuring art, trips, gifts, sports memorabilia, and one-of-a-kind items. The second night (September 2) is the dance. Sundance participants can attend either or both nights of the event (tickets are $45 for one night, $80 for both). This year, the theme is Sundance 2018—Rainbow XXXI: In the Name of Love, in memory of beloved Sundance (and CAMP Rehoboth) co-founder Steve Elkins. Tickets and more information.▼