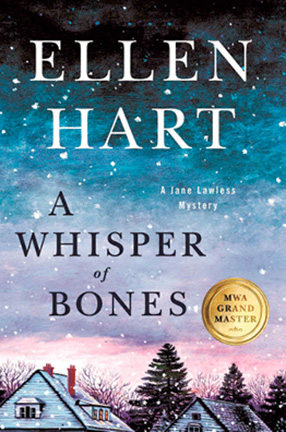 What’s Your Read for Dog Days?

So here we are, entering “the dog days of summer,” those devastatingly hot days of late August, when even our dogs just lay, belly-to-tile-floors, their tongues hanging out, slobbering and panting. When barking at the mailman is just too much effort—forget chasing him.

That association of panting dogs and sweltering days, though, is a bit of a misnomer, perhaps deriving from a five-hundred year-old translation from Latin to English. The original dog days referred to the dog star, Sirius, and its position in the heavens. To the Greeks and Romans, dog days occurred around the day Sirius appeared to rise just before the sun, in late July. They referred to these days as the hottest time of the year, a period that could bring fever, or even catastrophe.

Which, like many local rituals based upon latitude, longitude, and all sorts of other curiosities, only works for people of a specific geographic area. And yet the expression lives on.

Maybe because it fits so well, descriptively.

But let us not wallow on tile floors. Let’s get out our sun block, our towels, umbrellas, and coolers. Pack up our beverages, sammies, chips, and fruit, and head out to the Girl’s Beach at Gordon’s Pond.

Quick aside…why do the boys get Poodle Beach while we get a location identified by a nearby pond? Why can’t we be Golden Beach, or Bulldog Beach (and no, with apologies to Fay Jacobs, not Schnauzer Beach), or something a little hipper, a little more t-shirt friendly, than the Girl’s Beach at Gordon’s Pond?

I know. I hear you. It’s getting hotter by the minute. Folding chair? Check. Hat? Check. Sunglasses? Check. Book? Yes, book! Who goes to the beach without a book to read?! Especially during our dog days of summer, which means less fun in the sun and more sit in the shade.

So, no. No picking a romance. It is too hot, too steamy, and too icky (technical term) for a romance on the sand. Remember, you’re already hot and bothered; you don’t need help. At least, not that kind of help.

But another kind of help? Well, that would be my pleasure. I will offer up a baker’s half-dozen (aka six plus one) suggestions. I hope each author leads you to three more.

I shall begin with the Grand Master of them all, Ellen Hart. And I’m not being facetious, here. Ellen Hart is the first openly LGBT writer (whose lead character, Jane Lawless, is also a lesbian) to be named a Grand Master by the Mystery Writers of America.

Her peers include Agatha Christie, John le Carre, Stephen King, and P.D. James. She’s written more than thirty novels, spanning both the Jane Lawless series and the Sophie Greenway series, so there’s no time like the present to get started. 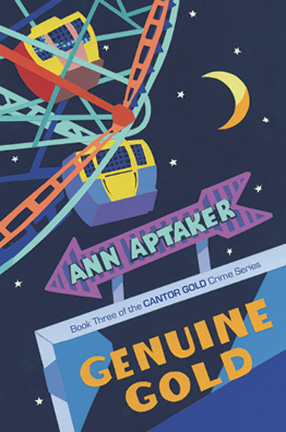 Already read Ellen? Then you’re due for some chill time with the always hot Jean Redmann, aka J.M. Redmann, and her New Orleans based, hard-boiled, lesbian private eye, Michele “Micky” Knight. Knight has sweltered, swaggered, and sleuthed her way to six Lambda Literary Award Nominations (out of nine books), and three wins!

How about a little noir with that pinot? Ann Aptaker’s Cantor Gold series might be perfect for you. This Lambda-winning series is set in 1949 New York City, and features art smuggler, dapper dyke-about-town, Cantor Gold. Journey back through time to an era where word-imagery is as masterfully painted as the art Cantor smuggles. Aptaker’s literary palette stretches from NY’s nastiest underbellies to its most elegant environs.

Lambda Finalist Cheryl Head brings us smart, savvy, swaggering, Motor City private eye Charlene “Charlie” Mack. Cheryl gets bonus kudos for occasionally being spotted at Gordon’s Pond. So if you’re reading Bury Me When I’m Dead or Wake Me When It’s Over, and Cheryl walks by, you could wind up with a personalized signed copy, which would be kind of awesome.

Now if those four represent our detective/private eye hero and anti-hero choices, and that’s not your mystery cup-of-tea, what’s a girl to do? It’s okay. I got you covered. 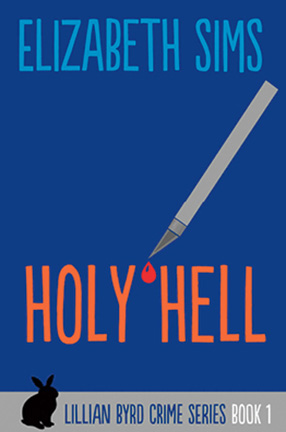 We’ll go a bit more thriller, and I’ll even give you one with a local-ish flavor: Ann McMan’s Dust. It’s a political thriller set in Delaware (sadly, not at the beach) that feels kind of timely. It’s a rare mystery from one of lesbian fiction’s most awarded authors—and if you’re still slightly irked that I said, “no romance,” there’s an element or two in here for you in a kind of familiar surrounding.

Lillian Byrd is Elizabeth Sims’ Lambda Award winning series, with five titles for your reading pleasure. Lillian is a small-time reporter with a flair for making big-time mistakes, so it’s no wonder the first book is titled, Holy Hell.

And finally, the “plus one” is…Alison R. Solomon’s first book—Timing Is Everything—in her brand new, suspense-filled series. The book, which might make all you snowbirds out there very happy, is set in Gulfport, Florida.

So stay shaded. And hydrated. And remember the dog days give way to sweater weather, and fires, and many fine times for romance—literary or otherwise.▼