“We support Sundance yearly because it’s important to us to support CAMP Rehoboth. We also enjoy attending the auction and dance.”
Bill Graff & Jeff Schuck

It is not unusual for a charity fundraiser to include an auction as part of the festivities. Typically it happens after a banquet dinner somewhere, and it consists of a few dozen items, arrayed on a couple of tables along the edges of the room. However, Sundance is not your typical fundraiser, and the Sundance Silent and Live Auction could be described as “an auction on steroids” (in the best possible sense of the word).

First, let’s talk about size. When it comes to Sundance, bigger IS better! The Sundance Silent Auction boasts nearly 500 items up for bid. The display of those items completely fills the main hall of the Rehoboth Beach Convention Center, as well as one of its breakout rooms. You could say that Sundance has more auction ite 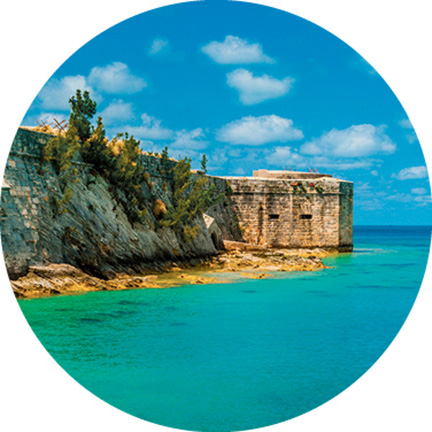 ms per square foot than you thought possible.

For this year’s Sundance, it falls to Sandra Skidmore and her team of volunteers to secure all the items, and she enjoys every minute of it. “My job is to charm folks into giving us good things others would enjoy having, gather the donations, pack the van, and get everything to the venue intact.”

Their job is made easier by the incredible generosity of the community. Auction items are donated to CAMP Rehoboth by individuals and businesses not only in the Rehoboth Beach/Lewes area but also from as far away as Washington DC and Philadelphia. They include all sorts of items, from household furnishings like lamps and chairs to consumables such as candy and wine. Very popular are the gift certificates for everything from massage packages and spa treatments to dinners at favorite restaurants. Plus loads of artwork of every style. There is something for everyone!

Now let’s talk about breadth. It is not just the sheer number of items that makes 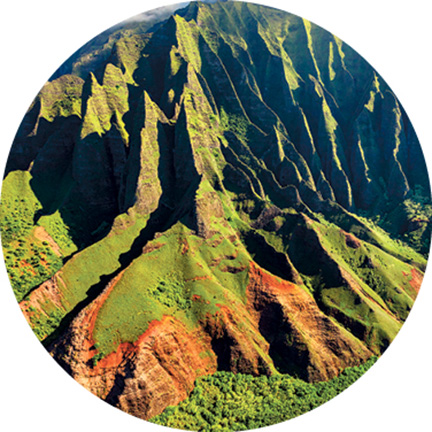 the Sundance Auction so spectacular, it is also the wide variety of the items donated. You never know what you might find on display and up for bid! Auction Chair Natalie Moss logs in the donated items as they arrive, so she is the first to know what will be in the mix.

At the top of her list this year are a trio of trips! Annual sponsor Accent on Travel has donated a Celebrity cruise for two, and the winning bidder gets to choose where to go. Possible destinations include Alaska (roundtrip), Bermuda, the Caribbean, as well as North America and Puerto Rico sailings, experienced while traveling in the luxury of a Solstice or Millennium Class Ship. If you have trouble deciding about destinations, the other two trips have taken care of that for you. Olivia Cruises has donated a trip for two on Olivia’s Caribbean Islands, Bermuda, and New York Cruise that takes place April 27 - May 5 2019. Joe DiSalvo has donated a trip to Hawaii. Whatever the destination, the winning bidder is sure to have the adventure of a lifetime!

Already on site is a 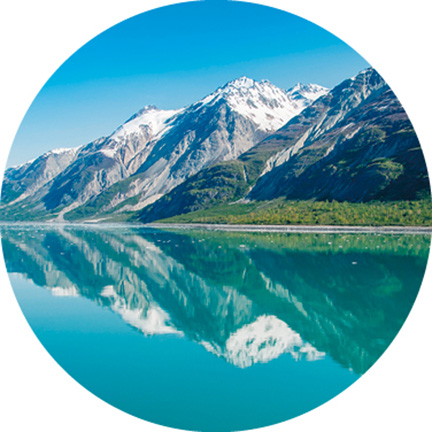 Martin ukulele donated by Chris and Diana Martin. Ukeleles are more popular than ever this year, and this one is from the finest of instrument makers. Items also include lots of collectables including two Fabergé eggs…and a polar bear! How about a TV upgrade? There’s a 60-inch Vizio television! You can get everything you need from the loads of gift certificates—meals at area restaurants, jewelry and glassware, clothing and candy, sports and entertainment memorabilia. You just never know!

Other fine items are in the auction, too. One of those fine things is Lorne Crawford, the professional auctioneer for the Live Auction who has donated his time over many years to raise hundreds of thousands of dollars to support the work of CAMP Rehoboth. Fewer than 20 items are reserved for this special attention, and it wouldn’t be a Sundance Live Auction without trips, paintings by local favorites Ward Ellinger and Bill Snow, and jewelry for both men and women from Elegant Slumming and Holland Jewelers.

Even the Sundance planners do not know what items might catch the fancy of bidders and become one of the highly sought-after items of the night. “The thing that always makes me smile is a bidding war when two competitive bidders come back again and again, hovering over the bid sheets hoping to secure their treasures. It can get pretty heated,” explains Sandra Skidmore. One year it was a Mattel Pink Label Barbra Streisand Collector Barbie Doll. Another year it was a framed movie poster from Brokeback Mountain, autographed by the cast and director.

“Sometimes it is the kitschy stuff that gets people excited,” adds Auction Chair Natalie Moss. “For some reason, mermaids always seem to do well!” This year the auction contains a set of pool inflatables, including one swim ring that gives its user the appearance of having a mermaid’s tail. Pat Catanzariti can attest to the allure of the mermaid, too. “A couple of years ago I won the bid on a fairly large mermaid made out of cement,” she said. “Her eyes are so commanding that my wife Carole had to put sunglasses on her because she felt like she was always watching her! Despite that, we absolutely adore her!”

Not all the items are that glamorous, however; just ask Jane Blue: “I once won the bid on a fabulous hot water heater, completely installed, which was donated by Harry 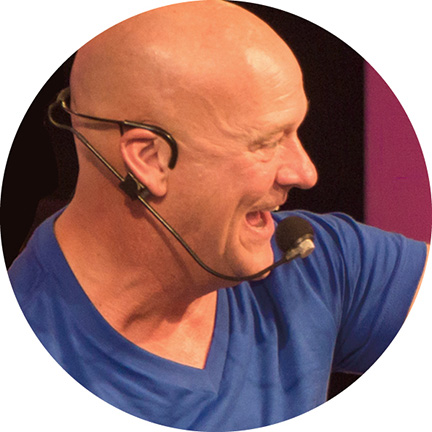 Caswell Plumbing Co.  What a find!  But since that time, Steve Elkins sweet talked me into working on the food team for Sundance, and I have not had the pleasure to actually get out on the floor and see all the wonderful items that are up for auction.”

Food and drink is an important part of the Sundance Auction experience. While bidding on items, Sundance guests enjoy delicacies supplied by Plate Catering, as well as a full open bar. It’s the biggest cocktail party imaginable with everyon 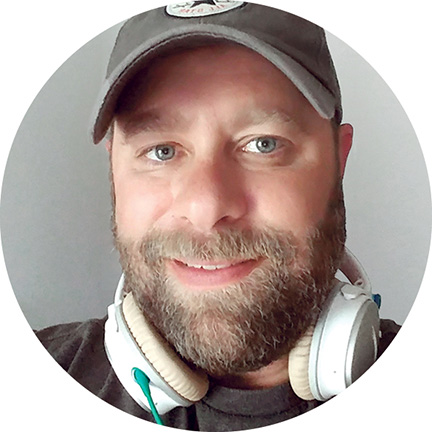 e from the summer, all having a good laugh, while raising the funds that keep CAMP Rehoboth programs and operations going for the whole year. So don’t lose sight of that fact. Hundreds of generous donors make this event extra special. From those who supply the auction items, to the ones who win them, everyone plays a part. It’s a joyful and lively evening. Music during the Auction will be provided by longtime CAMP Rehoboth supporter and DJ Stephen Strasser. Although Disco Lottery is reserved for Sunday night at the dance, listen closely, and Steve will surely play a favorite. ▼