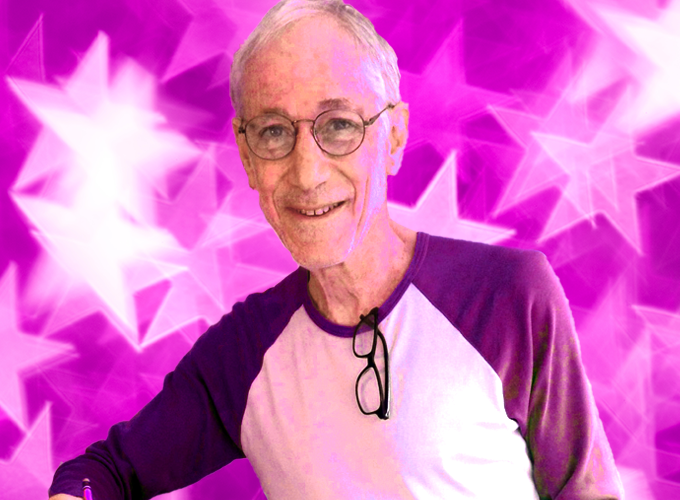 The super-talented songwriter, performer, and gay musical comedy icon Tom Wilson Weinberg will be on stage at CAMP Rehoboth for one night only on Friday, July 13 at 8 p.m. in his performance titled Please Listen Closely as my Menu has Changed.

Tom’s shows are filled with humor, satire, politics, and queer history. Weinberg is well known for his ground-breaking LGBTQ musical comedy shows, including the off-Broadway hits Ten Percent Review and Get Used to It. Tom’s 15-minute musical Bruhs & Gean was commissioned by the New York City Gay Men’s Chorus and performed at Carnegie Hall and Lincoln Center in New York. His work has been seen at Philly Fringe as well as Philadelphia Gay and Lesbian Theatre Festival.

The musical review will feature songs, stories, and even a rap number. Tickets are $25 (or $40 for a combo ticket to Tom on Friday and either of the Gay Mens’ Chorus of Washington shows on Saturday).  Purchase tickets today! ▽