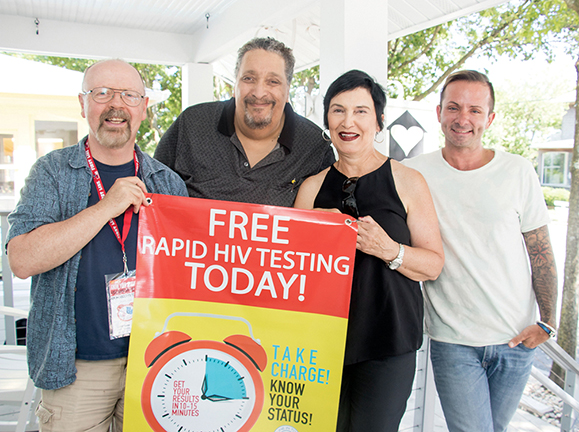 Do You Know Your Status? June 27 is National HIV Testing Day

According to the Centers for Disease Control and Prevention (CDC), about one in seven people in the United States who are infected with HIV don’t know they have it.

Knowing one’s HIV status provides powerful information. People who test positive for HIV can take medicines to keep them healthy and to greatly reduce their chance of passing HIV to others. But the only way to know for sure if someone has HIV is to get tested. 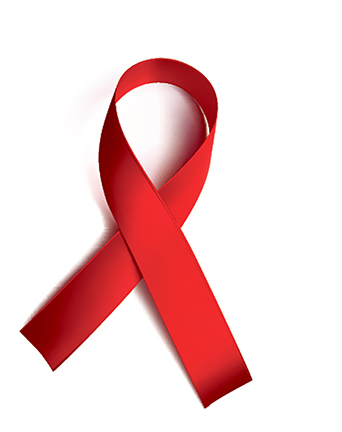 Conveniently for those people in Sussex County, CAMP Rehoboth offers testing nearly every day on a drop in basis, not just in Rehoboth, but also in Seaford, Georgetown, and Laurel (see listings on page 44). But on June 27, you can come into the office for the test, free of charge, from 9:00 a.m. to 8:00 p.m. This is the 18th National HIV Testing day to be held at CAMP Rehoboth. No appointment is needed. ▼