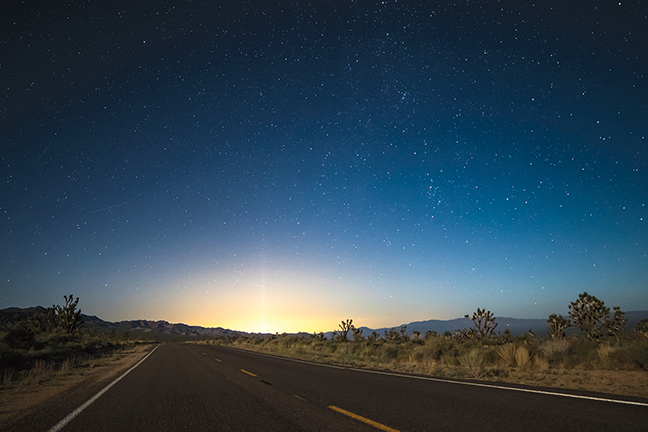 I mean serious summer. When the season was all fireflies and sandcastles, ice cream trucks and taking the train to visit relatives for two whole weeks. It was hours of reading, amusement parks, and hitting tennis balls against the apartment building next door for hours. It was the public swimming pool, and cool sheets for sunburns. It was freedom.

I’m not exactly sure what happened, or at what age summertime was stolen away, but it sure ain’t what it used to be.

I am not a social person and I don’t have the energy I had when I played vigorous games of handball (with myself) at the P.S. 20 playground once school let out in June. These days, an interview fries me. My summer started with three of them in two weeks. The interviewers were terrific and the subjects dear to my heart.

Then some good weather came and our handyman friend spent weeks hammering and slamming doors and muttering frustrated curses at snags in his work. I can’t just ignore someone who’s giving his all to install a new toilet or dig out a dead water feature to put in a bed of Shasta daisies. But it’s kind of challenging when trying to write a book.

For those looking forward to retirement as a replay of the summers of our youths, forget about it. Even the lesbian body ages. Though I faithfully performed back exercises for a year, my leg hurts too badly to hotfoot it around the neighborhood two miles every day. Plus, I discovered a new way to hurt: pelvic arthritis. Too much dancing? Solution: a couple hours per week in physical therapy instead of writing.

In the midst of all this, my right thumb just about rolled over and died. No one can figure out what’s wrong with it, but if I don’t wear a brace, we’re talking serious pain and loss of function. So, two hours a week with the Occupational Therapist an hour away and a recommendation to see a hand surgeon two hours away.

By this time, I figure I’m falling apart. I returned to the acupuncturist I hadn’t seen in 10 years. Another hour plus a week. I’ve had to practically abandon my pun pals on Facebook, cut back on Twitter, switch to Google Home for news reports, and otherwise limit computer time to writing. Except for texting. Except for emails.

And then the Pine Siskins arrived. These friendly little birds are irruptive migrants—if they find free eats they chirp out the news to every Siskin for miles around and swarm feeders. They make a terrible mess and—if Salmonella-infected birds are among those feasting—spread the bacteria, which is fatal to Siskins. I finally pulled the feeder.

We’ve got a couple of trips coming up and I started to dread being a silent bump on a log yet again. I know I’m not alone when I say I can’t hear well in groups, on panels, in an audience, at restaurants. Heck, I can’t hear well at home. The word “what?” was being worn out in our household, bringing on unprecedented irritability.

So down to the audiologist we went, with plans to raid a retirement fund for $6,000 hearing aids. I wore demo hearing aids for a week and discovered I’d been guessing at words or doing the old smiling and nodding routine for years.

My sweetheart, as usual, saved the day. She spent umpteen hours on research. Let me tell you about Costco, she said. It turns out that Costco’s volume buying lowers the price of what is essentially the same hearing aid to under $2,500. We became members at the executive level and applied for Costco credit cards and the price went down even more. Plus, they offer perks galore.

Like roadside assistance. Which we may need, as the Costco nearest to us is an hour and a half away. Yes, at least three trips are required till I can hear well enough for our next road adventure, when we drive to the Golden Crown Literary Conference in Las Vegas.

We stopped at AAA near Costco and my sweetheart plotted three-day routes to and from Vegas over the mountains, through the desert, and, knowing her, to every historical marker along the way. Our poet friend, Mercedes Lewis, is driving back with us to see the old west. Now that begins to sound more like summer and vacations.

Lee Lynch is a pioneering, award-winning LGBT writer, author of the classic novel The Swashbuckler. Her latest novel is Rainbow Gap.
Photo: Ryan Hafey on unsplash.