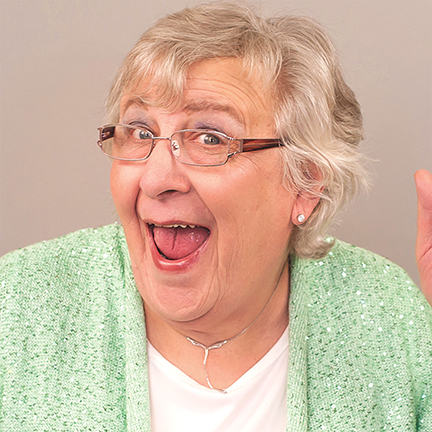 Julia Scotti, (who began her career as Rick Scotti) is a stand up comic who made it to the quarterfinals of Season 11 of America's Got Talent. In 2000, she stepped away from comedy to teach and began her transition. She returned to the stage in 2011 and has been named one of the top five transgender comics in the country by The Advocate. Julia’s appears at Women's FEST on April 13 at in the Atlantic Sands Ballroom. Tickets $15.

Laughter and Tears in Bluefish Cove 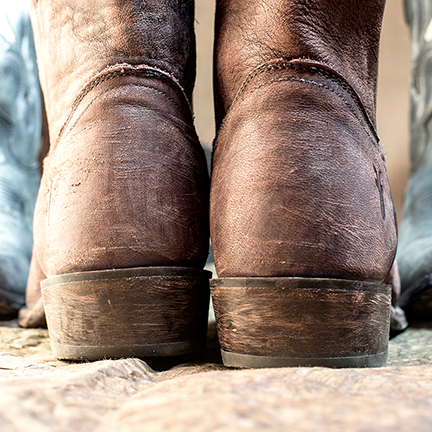 Line Dancing for 55 Plus in March

Kick up your heels and join the fun. CAMP Rehoboth offers line dancing lessons for ages 55 plus during the month of March at G Restaurant on Rehoboth Avenue in downtown RB. 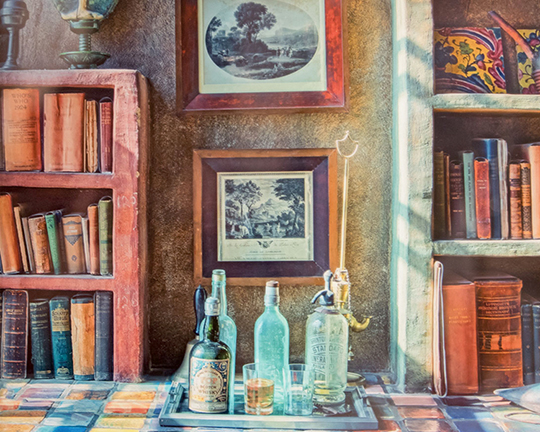 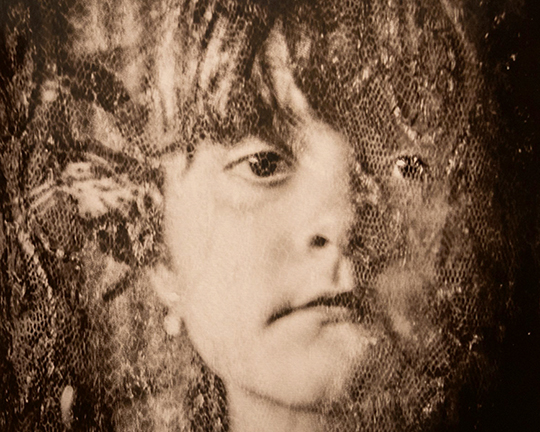 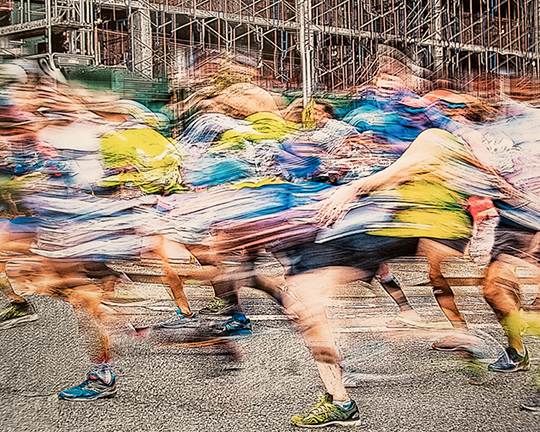 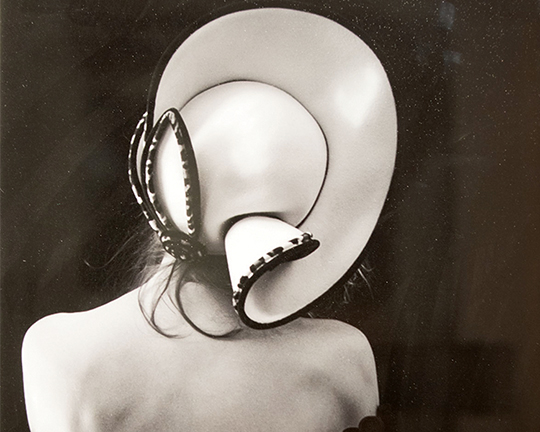 The works of 14 Fine Art Photographers from the Coastal Camera Club will be on display at the CAMP Rehoboth Community Center during March. Over the last year, the photographers in this group have met to explore Fine Art Photography. With the goal of deepening their understanding and developing their own individual artistic styles, they have shared and critiqued each other's work, met with experts, and visited galleries and museums. Art Through the Lens represents the culmination of their year-long effort. A variety of artistic styles are on display. The photographers will also reveal the interpretive aspects of creating their art. A small print of the image as it was taken will be displayed alongside the exhibited artwork. Come see what aesthetic choices the artists made to achieve their unique artistic visions? 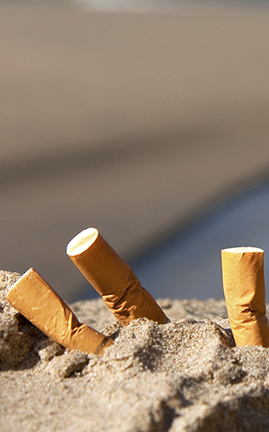 Ready to Quit? CAMP Out to Quit is Offering Free Stop Smoking Sessions

Increase your chances of kicking the habit by joining a seven week class at CAMP Rehoboth. The classes are held on: March 27, April 3, April 10, April 17, April 24, May 1 and May 8. Participants are encouraged to attend all seven classes. The group will be facilitated by a professional mental health counselor.The classes are free, but please register on Eventbrite—plus, the classes come with a free three month membership to the YMCA. Classes start at 7 p.m. and end by 8:30 p.m. and take place at the CAMP Rehoboth Community Center, 37 Baltimore Avenue, in downtown Rehoboth Beach. For more information, please call 302-227-5620. CAMP Rehoboth's Out To Quit program is made possible through the Delaware Division of Public Health's Tobacco Prevention Community Contract. Funding is provided by the Delaware Health Fund. 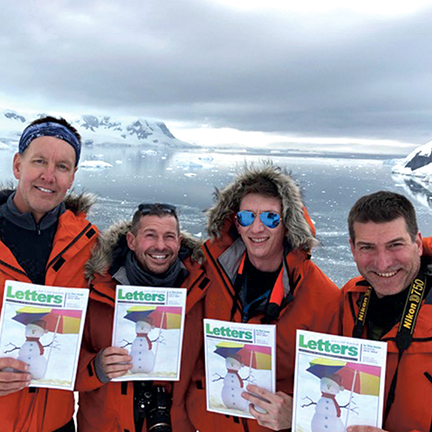 Always up for an adventure, Letters from CAMP Rehoboth joined Todd Gerdes, David Shotwell, Erin Short, and Kelly Johnson (all of Washington, DC and Rehoboth Beach) in Antarctica. 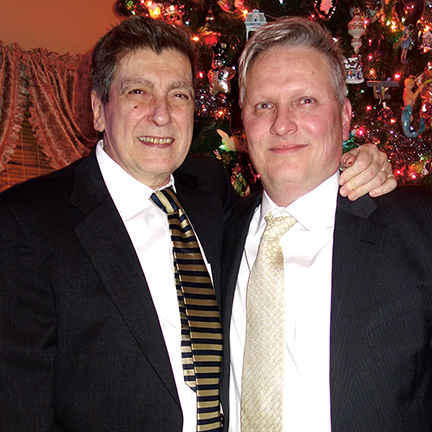 Wedding Bells Ring Out in Rehoboth

Albert Zamiello and Black Ayers were married in Rehoboth Beach in December 2017. They were joined in union by the Rev. Eunice Dunlap, Associate Pastor of All Saints Episcopal Church in RB.