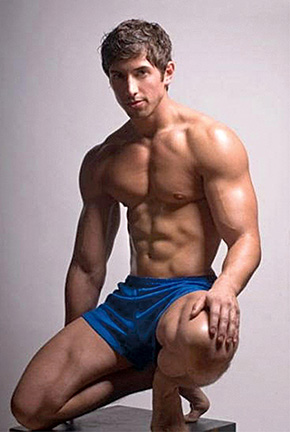 When The Skivvies make their Rehoboth debut this summer, special guest Nick Adams will be with them. Hot and handsome, and talented, Nick Adams has appeared in drag roles on Broadway in Priscilla Queen of the Desert and the Tony-winning revival of La Cage aux Folles. His other Broadway credits include A Chorus Line, Guys and Dolls and The Pirate Queen. A two-time Broadway.com Audience Choice Award winner, he hosted the Broadway.com video blog Muscles and Mascara. Tickets are available today for this sexy musical fun on June 30, at 8 p.m. at the Rehoboth Beach Convention Center. Purchase Tickets Now.▼ 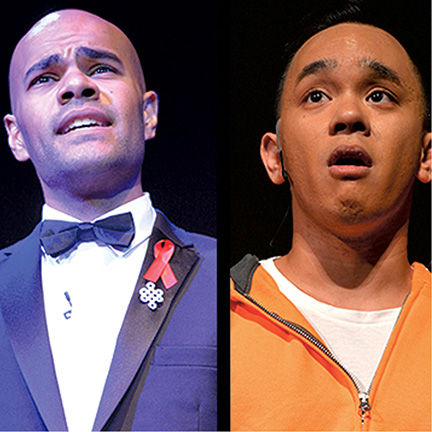 The GMCW cabaret show, It Takes Two, focuses on duets and the power of two—“things that go together”—in song and in life. Including songs, mostly duets, from shows such as Dear Evan Hansen, Into The Woods, and NBC’s Smash, the cabaret returns to the CAMP Rehoboth Community Center for two shows July 13 at 5 p.m. and 8 p.m. Purchase tickets today.▼

Happy Memorial Day Weekend! Keep it Hassle Free and Play by the Rules

As summer approaches, many ordinances in the City of Rehoboth Beach go back into effect. Dogs are not permitted on the beach or boardwalk at any time until September 30. Bikes are allowed on the boardwalk 5 a.m.-10 a.m. until September 15. Throw your shade with care: umbrellas with a circular shade no greater than 8’ and a central pole no higher than 7’6” are permitted. No tents other than small infant/kids types. No fire pits, open flames and cookery devices of any kind. As a reminder, smoking on the boardwalk and beach are prohibited, and the noise ordinance continues to be in effect. Alcohol is not permitted on the beach. Parking meters are in effect from May 25 until September 16 from 10 a.m. until midnight. Meter rates are $2/ hour. ▼ 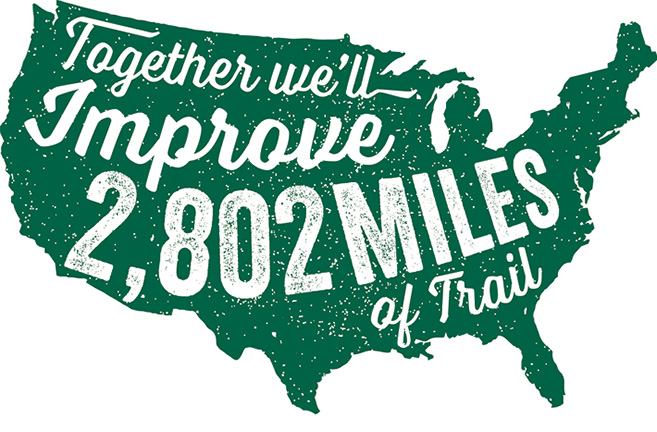 On National Trails Day, Saturday June 2, the CAMP Rehoboth Outreach Program (CROP) will meet up with other volunteers to tidy up Cape Henlopen State Park. Work from 9-11:30 a.m. and then be treated to a picnic lunch. Email Debbie Woods to be part of the CROP Team.▼ 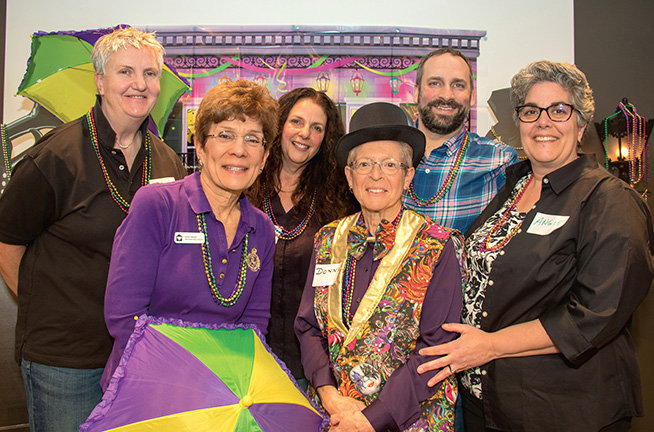 CAMP Rehoboth depended on 486 dedicated volunteers during the past year, and many of them came together to celebrate at the CAMP Rehoboth Volunteer Appreciation Party on April 29, organized by the Volunteer Development Committee. Shown here (from left) Jaye Laszczynski, Leslie Sinclair, Pat Catanzariti (committee chair), Donna Dolce, Dusty Abshire, Angie Citrano.▼ 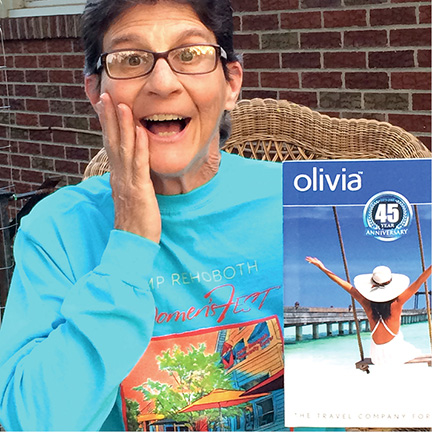 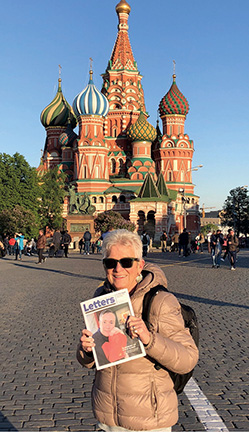 On the Road with Letters (and Steve)

Diane Lusk of Ladies 2000 carried Letters from CAMP Rehoboth all the way to Russia—and specifically, the Letters with the late Steve Elkins on the cover.▼