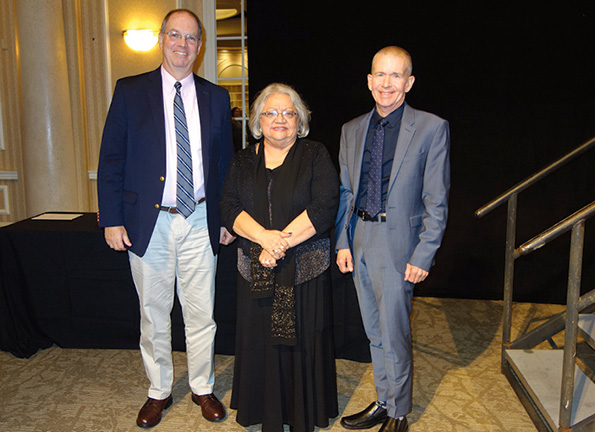 On Wednesday, October 17, at the ACLU Delaware Courage and Vision: Champions of Liberty 33rd Annual Kandler Memorial Awards Dinner, honorees included: Steve Elkins (Co-founder and Executive Director of CAMP Rehoboth); Maria Matos (President/CEO of the Latin American Community Center; and Kevin O’Connell (Office of Defense Services). In remarks while accepting Steve’s award, Murray Archibald closed with, “Steve’s final wish, I’m quite sure, would be that that all of us continue to create a more positive world and to build safe and inclusive communities for all people.” Photo: Kevin O’Connell, Maria Matos, Murray Archibald.  ▼ 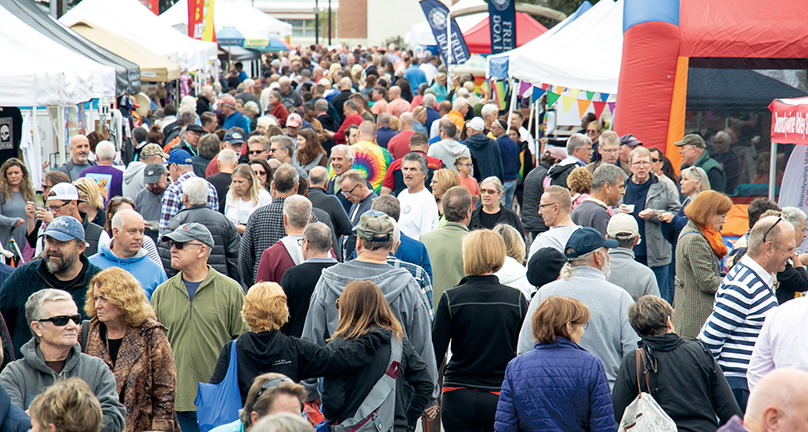 With over 100 vendors and an afternoon full of entertaiment, the fourth annual CAMP Rehoboth Baltimore Avenue Block Party was bigger than ever—providing one more good reason to visit Rehoboth Beach in the fall season.▼

CAMP Rehoboth Continues to Create a Strong Partnership with AARP 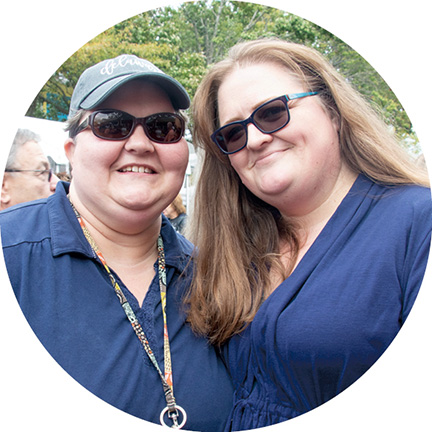 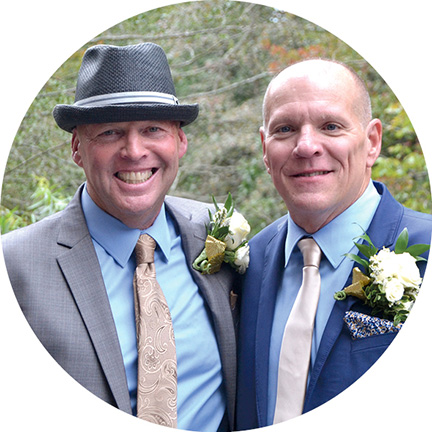 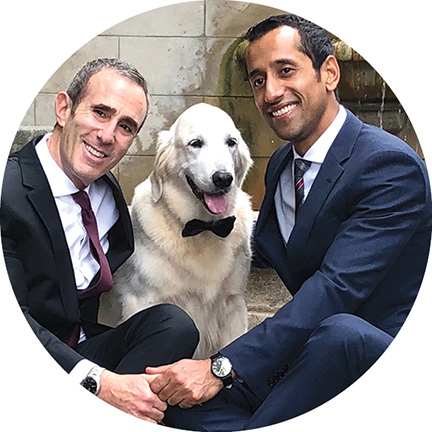 Stacey Poore and Heather Volkomer were married on Saturday, October 13, in Georgetown, DE. They have a 17 year-old son, Jadon, and two dogs, Harrison and Cooper.

Gene Harris and Tony Citrano were married in Rehoboth Beach on Saturday, October 20. 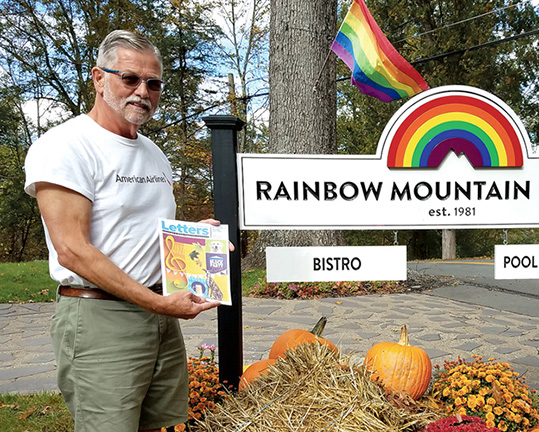 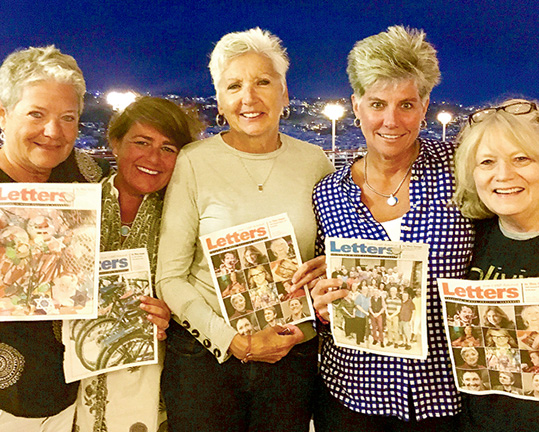 Around the World with Letters! 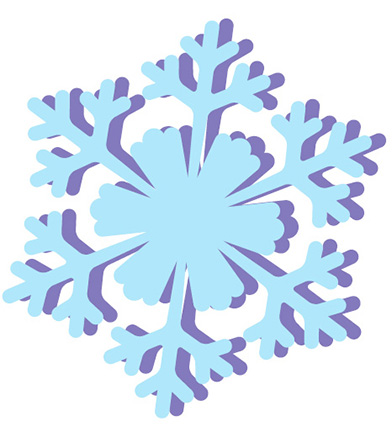 Santa Claus (with a little help from Kenny Mahan) took a short vacation from the North Pole to visit Rehoboth Beach and pose for the cover of Letters from CAMP Rehoboth. He joins the staff of CAMP Rehoboth to say “Happy Holidays—in whatever way they are celebrated (or not) in your home!”