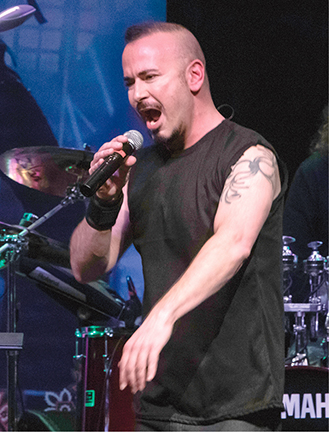 We Will Rock You: “Mercury: A Tribute to Freddie Mercury”

The Milton Theatre, a thriving Sussex County entertainment venue, is inaugurating Milton Theatre @The Beach with a debut event, the national touring show “Mercury: A Tribute to Freddie Mercury.” The show stars an international opera singer, the Grammy-nominated Terry Barber, as the legendary frontman.

The May 2 production at the Rehoboth Beach Convention Center is also a debut for a partnership between the Milton Theatre and CAMP Rehoboth, with a portion of the proceeds from the show going to the CAMP Rehoboth Community Center.

The “Mercury” concert tour features the songs that made the band Queen’s frontman Freddie Mercury famous and offers fascinating insights into the man himself. Terry Barber leads a cast of vocalists and musicians who have performed with Barry Manilow and the Oak Ridge Boys: Don Carr, Grace Field, Jonathan Cummings, and “Bones” Moltedo. The show will celebrate Queen’s hits like “We Will Rock You,” “We Are the Champions,” “Love of My Life,” and many more.

Tickets, $37-$45, by phone at 302-684-3038, or at the Milton Theatre box office. VIP tickets include access to a VIP experience before the show and during intermission. The lounge will include a private bartender and delicious sweets.

Catch “Mercury: A Tribute To Freddie Mercury” on May 2 and help contribute to CAMP Rehoboth at the same time. ▼ 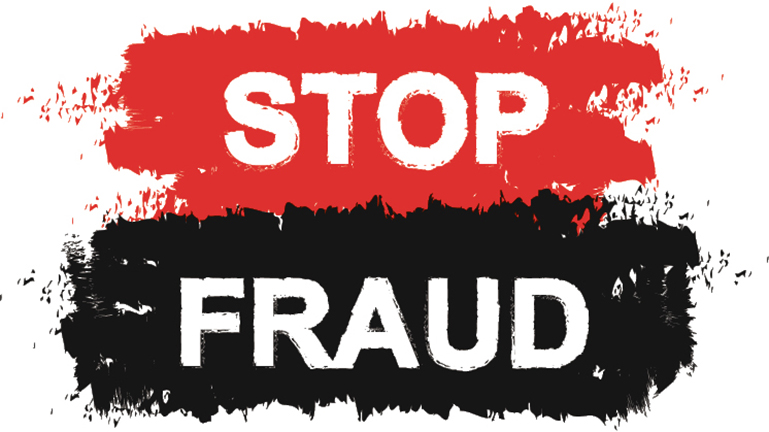 With the IRS tax deadline on April 15, it’s great to know that AARP just helped 57 people get their taxes done at the CAMP Rehoboth Community Center. Volunteers from AARP were on hand to work with the tax filers and, according to Salvatore Seeley, “it was a hugely successful program.”

The partnership continues with a Fraud Workshop on April 24, followed by an AARP Smart Driving Course on May 7.

For over two decades, Steve Elkins traversed the territory between the office on Baltimore Avenue and the Rehoboth Beach Convention Center. Most notably, there were many “Steve sightings” on Labor Day weekend as he brought donations to and from the Convention Center for the annual Sundance Auction.

The route Steve took was always complex, up Baltimore Avenue, through the Breakers Hotel parking lot, and across to the Convention Center.

When the Convention Center received a facelift last year, a path was constructed directly from the Center parking lot to Baltimore Avenue.

They brought the proposal to the city of Rehoboth commissioners last November, and in a unanimous vote, the city chose to honor Elkins by naming the path Steve Elkins Way.

Part of the proposal, as read and recorded into the record by Commissioner Byrnes, said “Steve left a legacy in our town because he shattered stereotypes and opened hearts with his example, his humor, his attention to detail, and his sheer will. Steve worked closely with the city on many initiatives, to include increasing awareness among law enforcement and using the Convention Center for hallmark CAMP Rehoboth activities…. Consequently, to honor the memory of Stephen Elkins and his contributions to the Rehoboth Beach community, the proposal is to name this path between Second Street and the Municipal Complex-Convention Center, “Steve Elkins Way.”

A dedication ceremony and reception will take place on May 4 at 1:30 p.m. along the new walkway, with a reception following at CAMP Rehoboth on Baltimore Avenue. ▼ 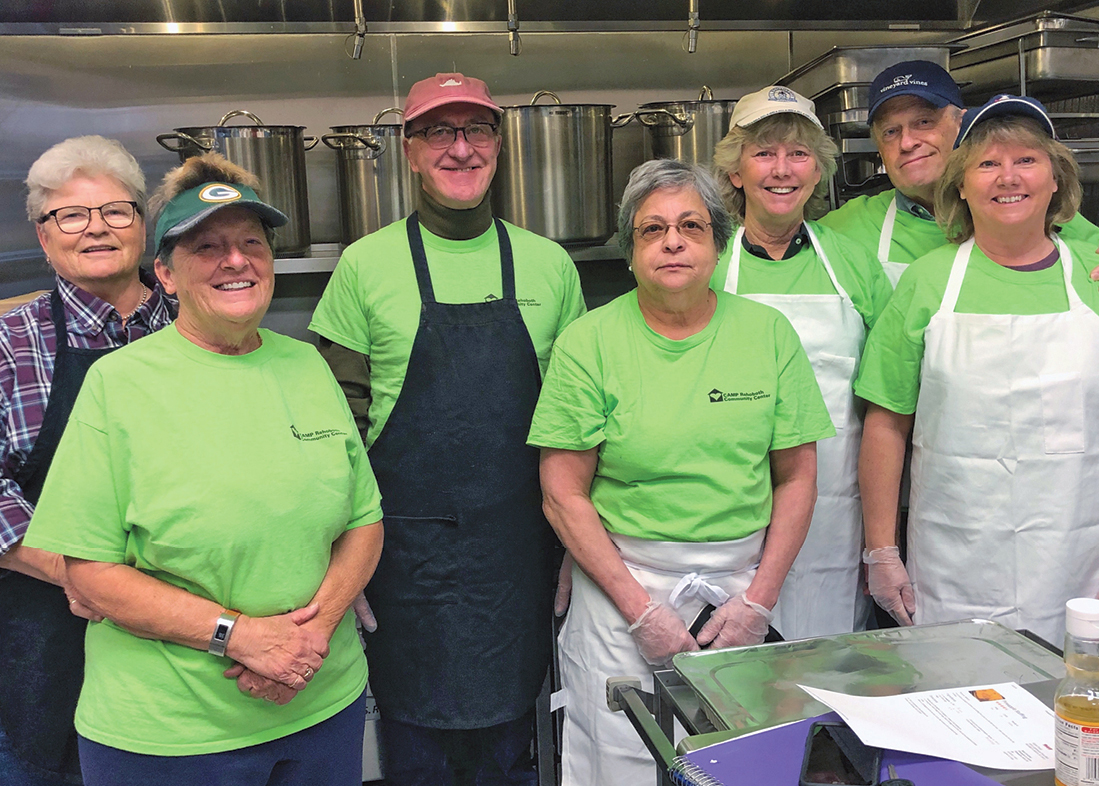 The aromas were awesome as the CROP cooks prepared a delicious ham meal at the Epworth Church kitchen with all the fixings, including pineapple bread pudding and some particularly fragrant garlic rolls. A second team of CROP volunteers then served the meal at the Immanuel Shelter and interacted with the guests, who expressed their “blessings and thanks.” Each guest had a favorite dish, and many came back for seconds! Please see the “Volunteer Thank You” page to learn the names of all who made this possible.

Did you know that CAMP Rehoboth Outreach Program, which started as Volunteers on Vacation, is celebrating 10 years in 2019? Watch for the announcement of a May Planning Meeting to learn how you can be part of the momentum of this amazing program. Then on June 1, from 9 to noon, CROP will participate in National Trails Day at Cape Henlopen State Park. Children accompanied by a parent or guardian are welcome to join us at this rewarding event! Email for more informarion. ▼