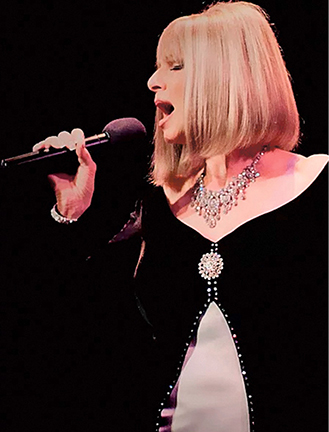 The show that has been dubbed “the next-best-thing to seeing Streisand herself” by the New York Post is returning to the Milton Theatre for three back-to-back performances this August. From the hair down to the trademark nails, and wearing meticulously detailed replicas of iconic concert gowns, Carla Del Villaggio is Simply Streisand in every way! She will be performing this multi-award-winning show on the historic Milton Theatre stage on Friday, August 23, at 8 p.m., and Saturday, August 24, at 3 p.m. and 8 p.m.

Del Villaggio traveled the country performing her jaw-dropping recreations of Barbra Streisand’s most memorable songs. From Miami to Las Vegas to New York City, her stunning performances include the exciting and high energy vocals of Streisand’s most powerful numbers. Her keen sense of comedic timing and ability to ad-lib add to the overall illusion of portraying the original Funny Girl.

Del Villagio has entertained several times on the Legends Stage, and at the Imperial Palace in Las Vegas as the number one Barbra Streisand tribute artist. Don’t miss this show! 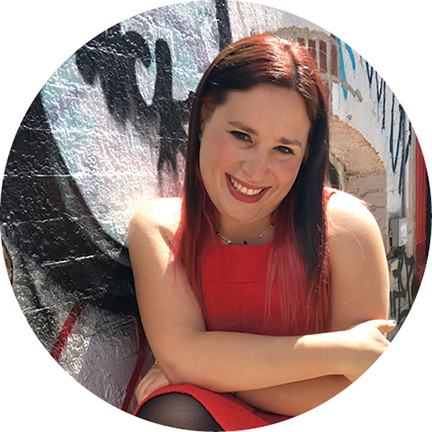 Hannah Simpson is a transgender activist, writer, educator, and comedian, based in New York, whose gender pronouns are “she” in English, and  in Hebrew. She speaks at schools, businesses, synagogues, churches, and even military bases about embracing trans and non-binary identities.

Simpson’s Judaism and queerness intersect many forums, including mentoring trans teens and adults, leading three LGBTQ Birthright Israel delegations, and visiting Israel with The American Israel Public Affairs Committee and A Wider Bridge leadership missions. Her writing and videos can be found on Refinery29, the Guardian, HuffPost, and elsewhere. She has been a guest commentator on MSNBC’s Melissa Harris-Perry Show, and Fox’s Good Day New York; for more information, go to hannahsimpson.com.

Off to the Opera

This 10-performance season of live opera performances, transmitted in high-definition video via satellite from the Metropolitan Opera in New York City, goes to select venues in the US and other parts of the world.

The presentations include multiple viewing angles which change throughout the performance, interviews with performers before the performance and/or during intermission, and behind the scene set changes.

This is an affordable opportunity to see world-class opera here in the Rehoboth-Lewes area. While the operas are presented live from the Met, the 2019-20 presentations at the Cinema Art Theater will be taped and presented about one week after the live performance until the Film Society is able to get the necessary satellite equipment installed

The 2019-20 Met Opera Live in HD season kicks off with Puccini’s Turandot with screenings on Saturday, October 12, Monday, October 14, and Tuesday, October 15.