Behind the Scenes at the Sundance Auction 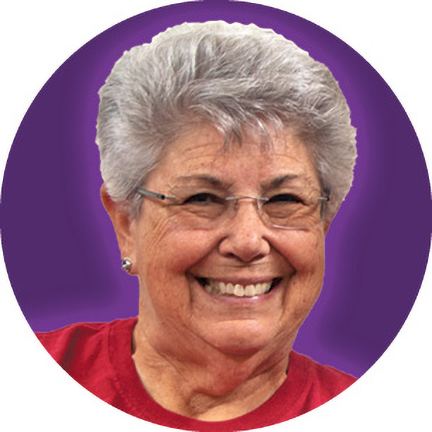 Yes, elves live among us, and we have proof. Traditionally, they are the backbone of Santa’s Workshop at the North Pole, but they work closer to home as well. These local elves and dedicated doers of good deeds behind the scenes are rarely seen up close, but their work is vital, unpaid, selfless, and remarkable.

Sundance elves are the committed volunteers who make the yearly Sundance Auction run like a well-oiled tuna. They are the collectors and labelers, the counters and markers, giving due credit to the auction item contributors and then, when the dust clears, settling up with the winning bidders.

This elf team manages and organizes all the merchandise, housewares, gift certificates, and art along with unique, one-of-a-kind items, and the occasional really obscene bargains. 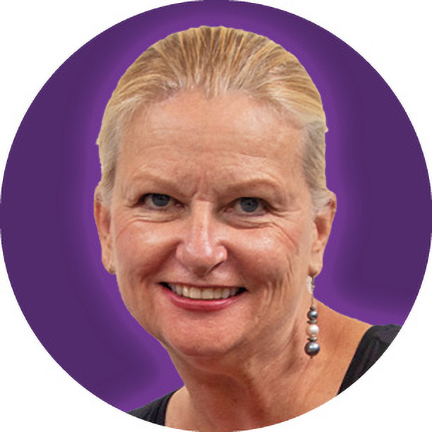 The wildly diverse auction items come from all over, helping to bolster the much-needed and well-deserved Sundance revenues for CAMP Rehoboth’s annual programs, events, and outreach.

The items are as diverse as the people who donate them and can run the gamut from modest gift certificates to local eateries, all the way up to expensive jewelry or an actual Rolls Royce. Yes, that did happen one year.

The Sundance elves put in long hours soliciting and cataloguing to get items ready for their close-ups. It can be exhausting work and with a looming deadline, the scurry and focus of the elves is both awe-inspiring and dizzying. 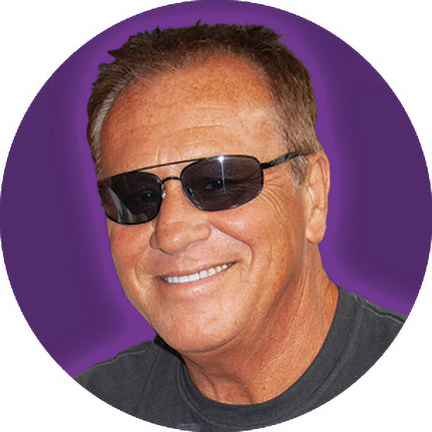 Fay Jacobs, who has been helping to write item descriptions for years, says, “With over 500 items, sometimes hours in, Eric and I get giddy and start writing pretty outrageous stuff. But it’s all about giving the donors some thanks and letting folks know details about the objects. The variety of stuff is jaw-dropping.” 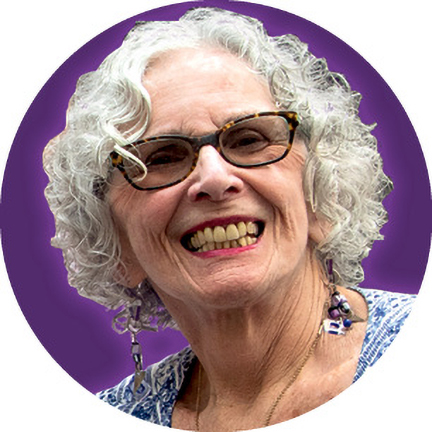 For attendees, Sundance is great fun. But for the elves working the back room it’s not all sunshine and chicken salad.

Sal Seeley manages the back room on the night of the auction, and recalls his all-time favorite auction item: a piece of childhood movie memorabilia in the form of a life-size, genuine, certified Umpa Lumpa from the Charlie and the Chocolate Factory movie set.

One volunteer laments that he never truly enjoys the event itself, because he knows the task coming at the end of the night. While it took months to acquire, catalog, label, and present all the items, on the night of the auction they have to be ready for winning bidders within about 30 minutes. 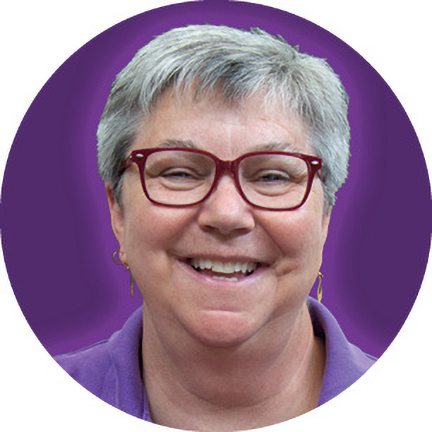 Lines form as many of the guests are eager to take home their hard-fought booty that same night. The process typically runs smoothly, but occasionally there is unhappiness when a bidder recorded the wrong number or got outbid at the eleventh hour by another attendee.

Sal says, “The runners have to be fast when the auction closes so that we can get all the tickets, auction sheets, and merchandise into the small back room and start the process of sorting and distributing it. It is organized chaos—or maybe, just chaos.” Satisfied Sundance bidders strolling away with treasures in hand must surely be the payoff.

The staff notes that winners have the option to pick up their items on Sunday instead of that same night. They also clarify that if the 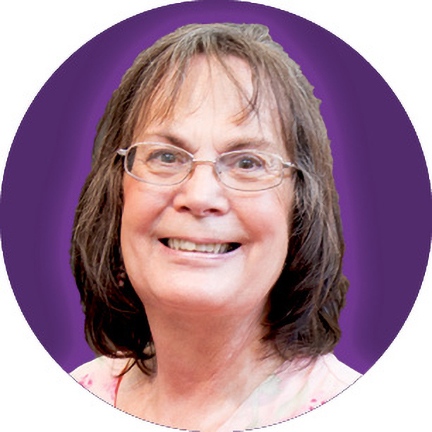 winning bidder does not show up to pay for and pick-up the winning items, then the item goes to the second highest bidder at 3 p.m. on Sunday. Then at 4 p.m., all unclaimed items appear at a hilarious second auction emceed by Bob “not a professional auctioneer” Ramsey, often fetching a higher price.

There is no question these Sundance elves deserve to be admired for their commitment and tenacity. Most of the members of the core team have been doing this for a decade or more, and they take pride in their contribution to CAMP Rehoboth’s biggest fundraiser of the year.

As Natalie says, “The volunteers are passionate about CAMP Rehoboth’s mission and want to contribute time. Most of them are members and donors who also contribute dollars.”

Along with the back room elves, other teams are hard at work: Decor Team, Auction Floor Pick-up Team, Food Team, Bar Team, Tally Team, and never forget the Fluffing Team who make everything look beautiful on the auction floor.

Sundance can always use a few more elves—and it doesn’t require an elf’s hat or ears, just the willingness to be part of the Sundance workshop. ▼