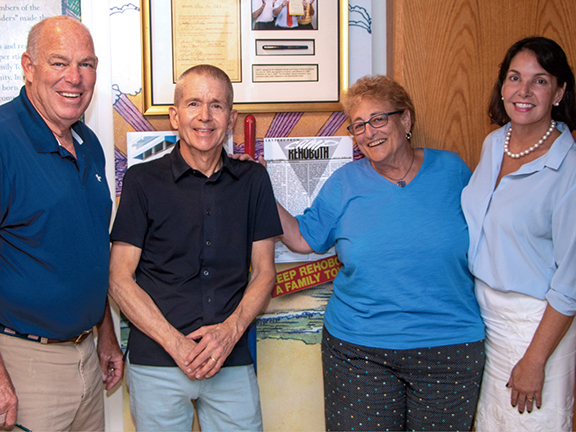 10 Years of Protection for Delaware LGBTQ

On July 2, CAMP Rehoboth and the Rehoboth Beach Museum celebrated the 10th anniversary of the signing of SB 121. Taking more than a decade to pass, SB 121 added “sexual orientation” to Delaware’s non-discrimination law, forbidding discrimination in housing, employment, public works contracting, public accommodations, and insurance. SB 121 was signed by Governor Jack Markell at the CAMP Rehoboth Community Center. Photos and mementos from that important day, along with other CAMP Rehoboth milestones, are now a part of the permanent collection of the Rehoboth Museum. Photo: Delaware Speaker of the House Pete Schwartzkopf, CAMP Rehoboth Co-Founder and Interim Executive Director Murray Archibald, writer and Letters from CAMP Rehoboth editor Fay Jacobs, and Delaware State Auditor, Kathy McGuiness.▼ 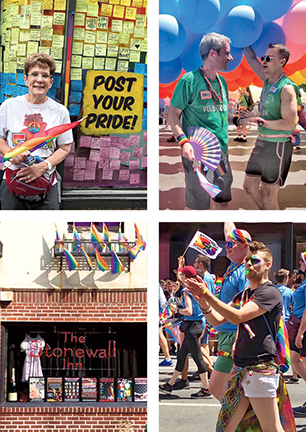 A packed bus of rainbow-clad campers headed to NYC on June 30 for the World Pride Day and 50th Anniversary of Stonewall celebration. The streets of Manhattan teemed with diversity, the parade included 170,000 marchers, and it is estimated that close to five million people lined the streets watching the festivities. The bus left Lewes at 6:30 a.m. and returned by 10:30 p.m. for a joyous, exhausting, uplifting day of pride activities.▼ 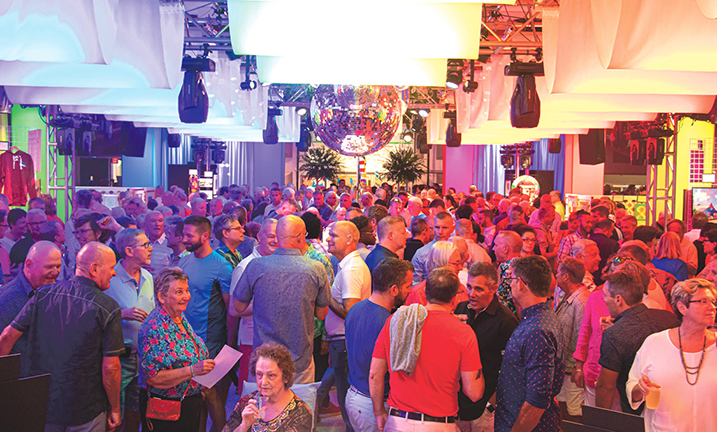 Every Labor Day weekend, CAMP Rehoboth gathers the tribe and celebrates at Sundance. As its largest fundraising event of the year, Sundance depends on the more than 500 individuals and businesses who become hosts, supporters, and sponsors each year. Along with the auction and ticket sales, Sundance raises funds for outreach, advocacy, and programing at CAMP Rehoboth all year long. ▼ 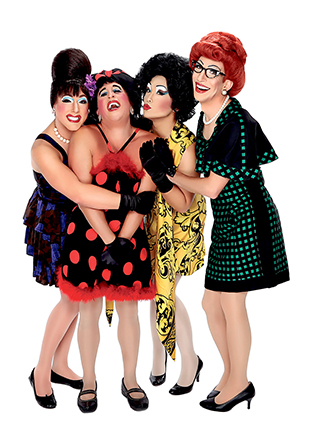 Got Tickets for The Sicks Yet?

The Kinsey Sicks, America’s Favorite Dragapella® Beautyshop Quartet will be on stage for one show only at the Rehoboth Beach Convention Center at 8 p.m. on Saturday, July 20. The show was a smash hit Off-Broadway at New York’s SoHo Playhouse. There’s not much time left—tickets are going fast and are available at online. ▼ 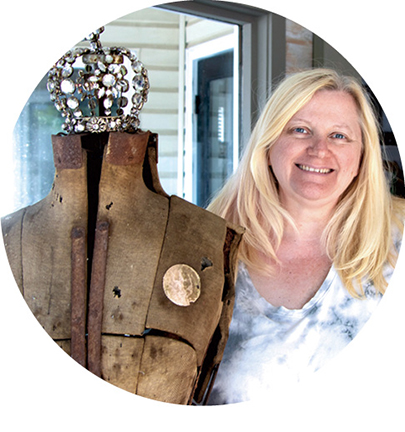 The CAMP Rehoboth Courtyard is the new home of Atlantique, a curated collection of unique and fun gifts and décor. Atlantique owner Lisa Marks is new to the Rehoboth Beach area, and loving it. “It’s paradise!” she says. “Everything I hoped it would be.” Stop by the CAMP Courtyard this summer to meet Lisa and check out the latest addition to the shops on Baltimore Avenue. ▼ 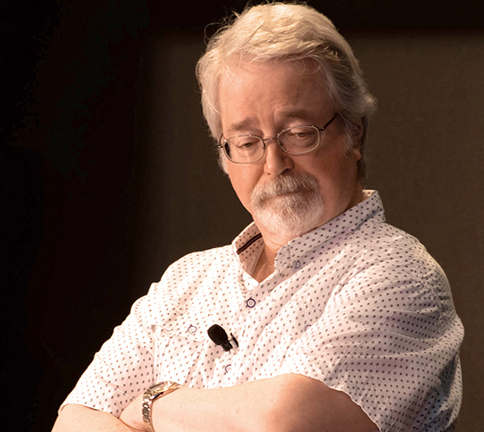 On June 22, CAMP Rehoboth honored the 50-year anniversary of Stonewall with a theatre piece conceived and created by Michael Gilles and Fay Jacobs. Incorporating the actual words of people present at that historic event, the performance was a reminder both of how far LGBTQ rights have come, and that there is still work to do. The two sold-out performances have already sparked discussions about an encore performance. Photo: Michael Gilles. ▼ 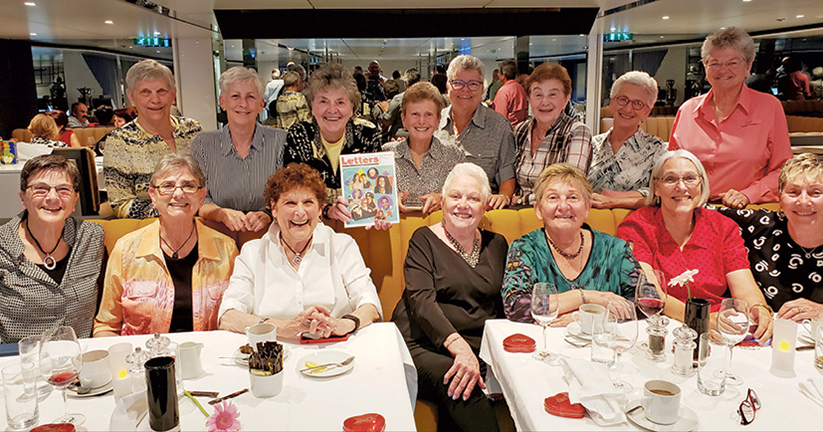