In highlighting local heroes, we found that we have far too many for the space allotted in this edition. We might have to make this a continuing feature. So for now, here are some local heroes.
—Letters Staff 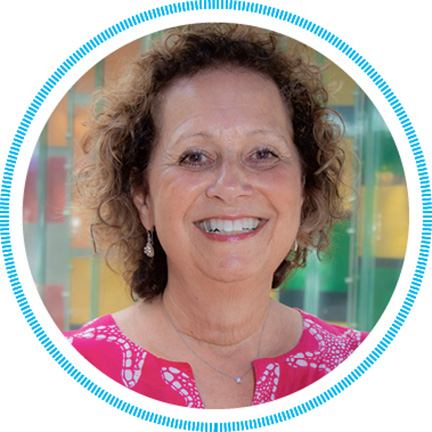 Linda Gregory formed Rehoboth’s chapter of PFLAG (Parents and Friends of Lesbians and Gays) and it is still one of only two PFLAG organizations in Delaware. (The other one is PFLAG Wilmington/North Delaware.)

Over eight years ago, Rehoboth PFLAG held its inaugural meeting at Epworth United Methodist Church. Five years ago, they moved their second-Tuesday-of-the-month (at 6 p.m.) meetings to the Lewes Public Library.

Linda has been PFLAG’s hard-working champion all of these years and just recently stepped down from chairing the organization. Over her tenure she has seen the group provide education to parents, support for youngsters coming out, and made a concerted effort to stop school bullying. In addition, the group has encouraged gay-straight alliances in schools, and paid special attention to the needs of the trans community.

Linda is fond of saying, “Everyone is welcome at PFLAG and so many folks have helped us provide the needed support and education for our community. This is totally a group effort.” 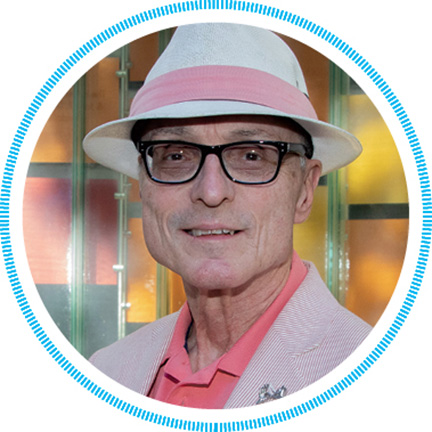 We wanted one of our heroes to be a military veteran, so who better to spotlight than former US Air Force Senior Master Sergeant David Lasher, who did a tour in Vietnam, served in Germany, and worked for 11 years on the team that kept Air Force One flying. He was supervisor of the electronics crew on Air Force One during the Reagan and H.W. Bush administrations.

He retired from the military in 1992 after 25 years, had a second career in school counseling, and then retired to Rehoboth Beach, where he concentrates on his hobby of performance art as an illusionist.

You may have seen David around town, with his husband and trusty escort, Larry Pennington. They’ve been known to show up at parties, dinners, and Baltimore Avenue strolls with David as Gilligan’s Island’s Lovey Howell, with Larry as Thurston; Hillary and Bill; and the Duke and Duchess of Windsor. David was especially fetching as Marlene Dietrich.

David started experimenting with costumes for Halloween 1996, inspired by seeing illusionist Christopher Peterson at the old Renegade club. He found make-up books by the late make-up artist Kevin Aucoin and got to work. He’s been known to prep for hours, wear gloves (“so I don’t have to do press-on nails”), and scour consignment shops and his own “magic closet” for costumes. 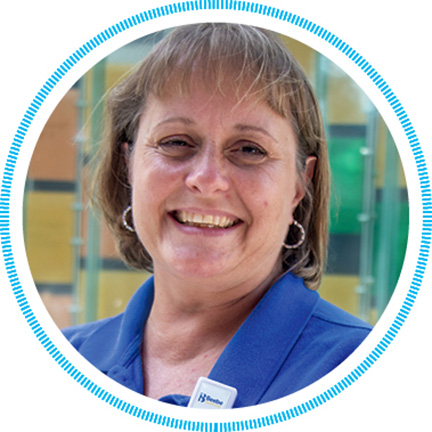 Heroism and health care naturally go together. And that’s where Catherine Murphy comes in. She lives in Milford, has been working at Beebe Healthcare for the past seven years, and is currently their Outreach Health Coordinator.

Catherine is in charge of setting up health events all over the county, flu clinics in the fall, and the three large Beebe Health Fairs (Frankford, Georgetown, and Rehoboth) during the year.

To the hundreds of people who come to these free clinics and who find out important—sometimes life-saving—information about their heath, this is heroic work.

For the inaugural Women’s FEST Health Fair last April, over 40 women took advantage of free screenings and information. Several of the screenings gave participants critical information about their health status. And that’s just one example of Beebe’s collaboration with the LGBTQ community.

Why does Catherine do this work? “Our team offers people peace of mind. And if I can be the light to someone in need, I want to be just that. This is my God-given gift to give back .”