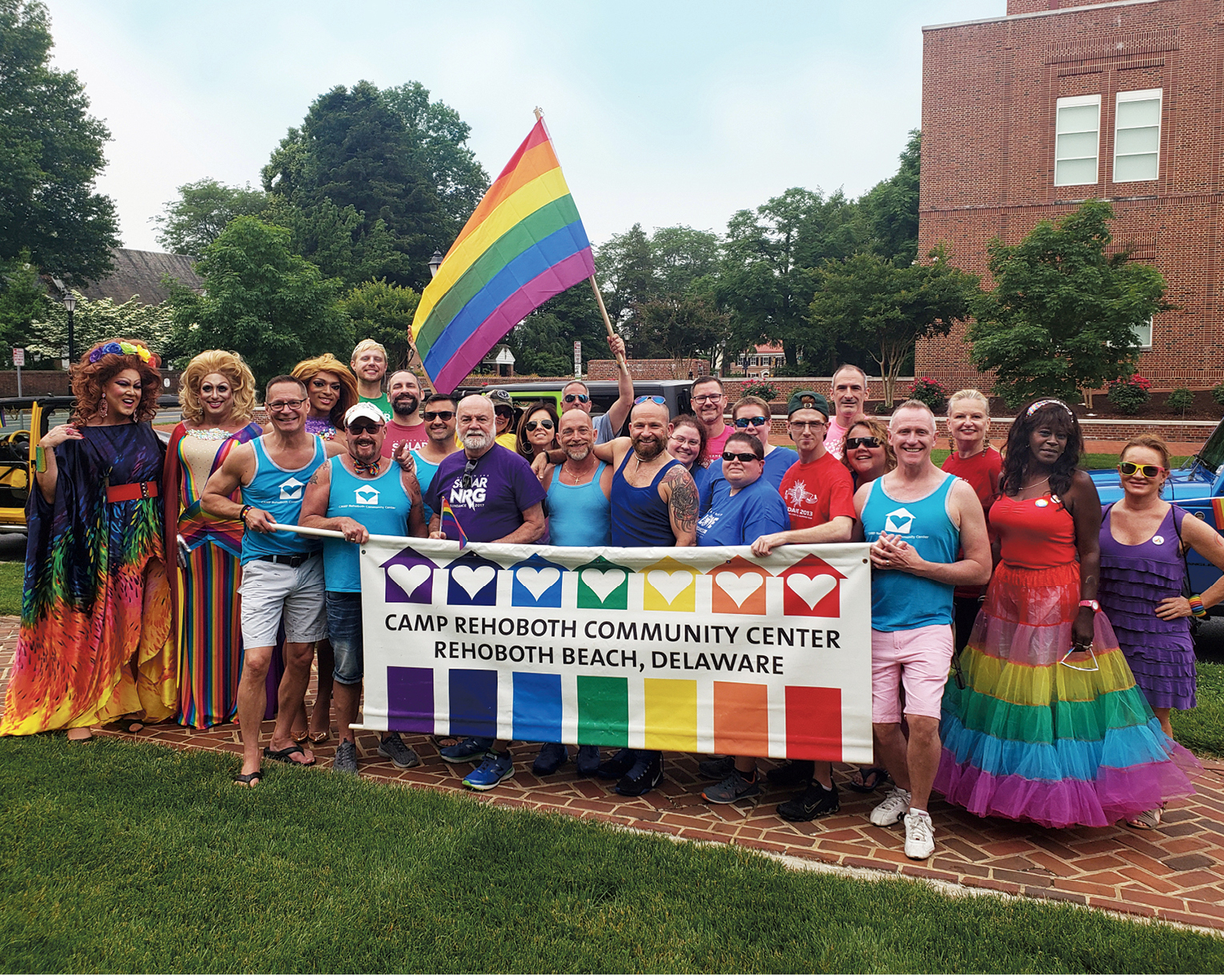 CAMP Rehoboth Kicks Off Pride with a Rainbow of Jeeps

CAMP Rehoboth participated in the inaugural Delaware Pride Parade held on Saturday, June 1, in Dover as a part of Delaware Pride. Under the guidance of Chris Beagle, CAMPers showed up with a rainbow of Jeeps, an army of volunteers, vocals from members of the CAMP Rehoboth Chorus, and some of Rehoboth’s favorite drag queens. The parade was a hit, and everyone is already looking forward to next year. See more Delaware Pride photos in CAMP Shots.▼ 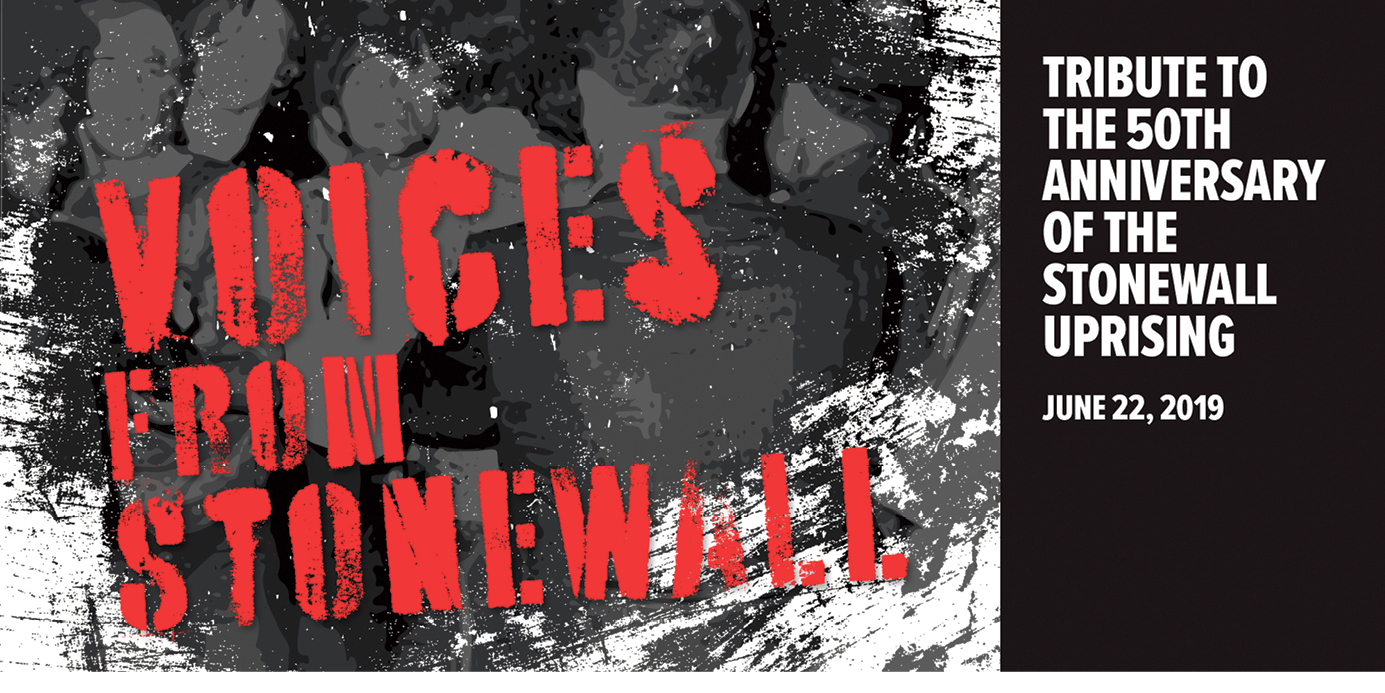 By the time this issue is printed, actors Michael and Sally Gilles, Eloise Ullman, and Max Dick will be far into rehearsals for the Voices from Stonewall show on June 22 at CAMP Rehoboth. The show, conceived by Michael Gilles and directed by Fay Jacobs, took a mountain of research combined with heart and creativity to bring to life. Its creators hope it makes a lasting impact on the audience to commemorate the uprising from 50 years ago. Purchase tickets today. ▼ 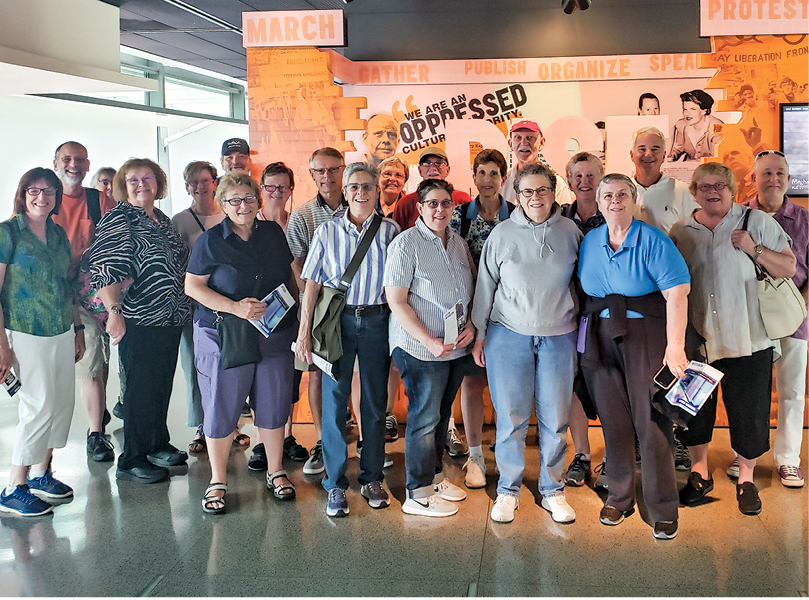 On May 29, CAMP Rehoboth offered a bus trip to Washington, DC and travelers were able to visit the Newseum Rise Up: Stonewall and the LGBTQ Rights Movement exhibit in recognition of the 50th anniversary of the June 1969 police raid of the Stonewall Inn. The Stonewall Riot is considered the beginning of the modern LGBTQ rights movement. ▼ 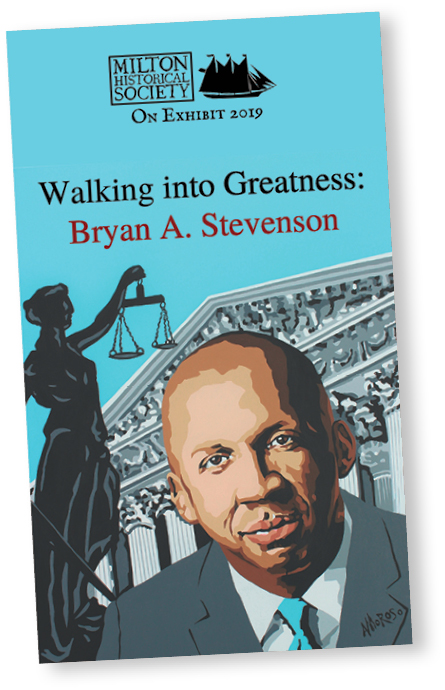 CAMP Rehoboth is partnering with the Milton Historical Society and Southern Delaware Alliance for Racial Justice by offering a bus trip on June 23 to a historical marker dedication; the marker commemorates the 1903 lynching of George White. His lynching was one of the most horrific acts of racial terror in New Castle County, Delaware and took place before he could be tried in a court of law. Along with the ceremony the trip also includes tours of the Corbit-Sharp House and Wilson-Warner House. Tickets are on sale for $50 until June 14. ▼ 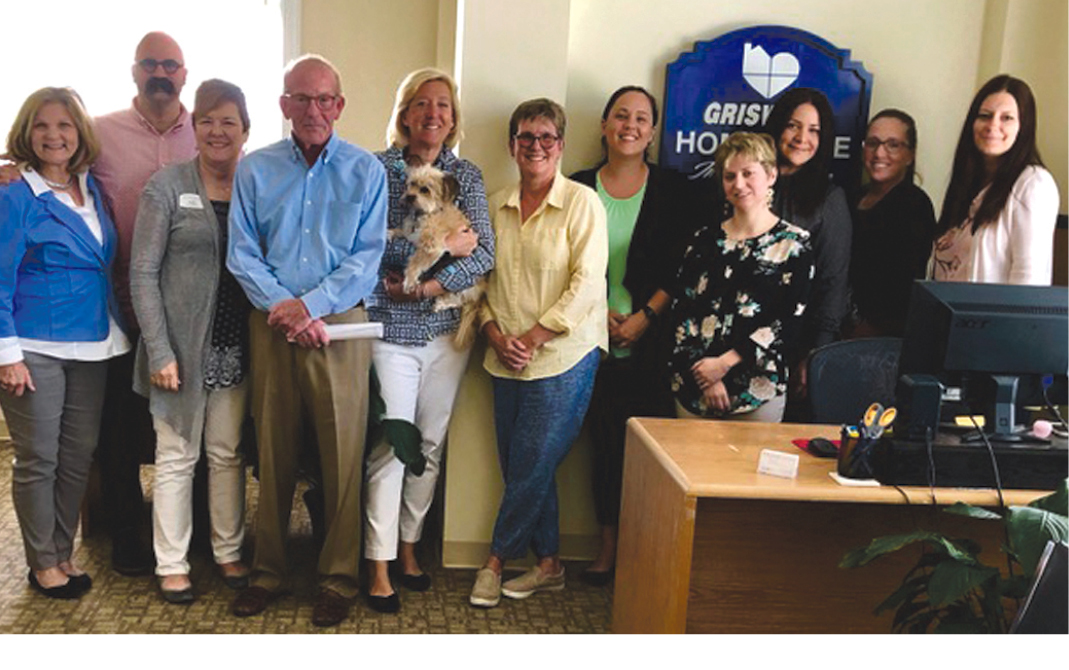 Salvatore Seeley and Sherrill Moon conducted a training for Griswold Home Care at their Rehoboth Beach office. The training included discussion about the needs of LGBTQ elders in the community, and the best practices for their care. ▼ 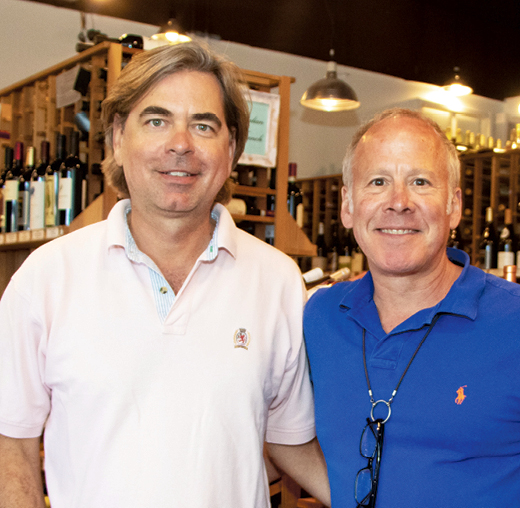 Congratulations to the new owners of Loves Liquors at 305-C Rehoboth Avenue, next to Grub. Michael Reamy and Andres Tremols moved to Rehoboth Beach last year from the DC Metro area, and they are putting down some roots! ▼ 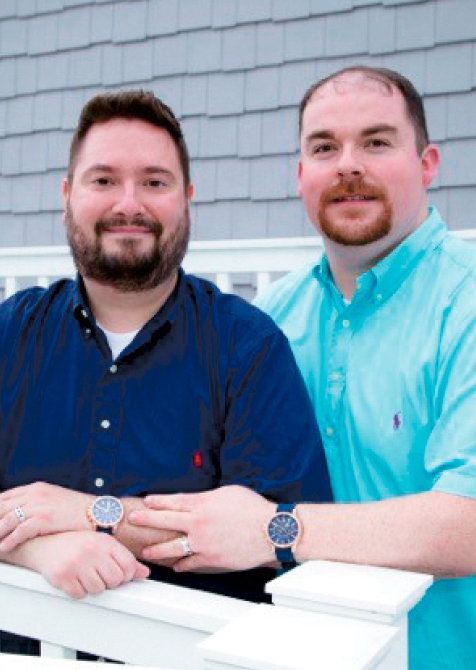 Art Henry and Frank Shockley were married May 4, 2019 at the Dewey Beach Lions Club in Rehoboth Beach.