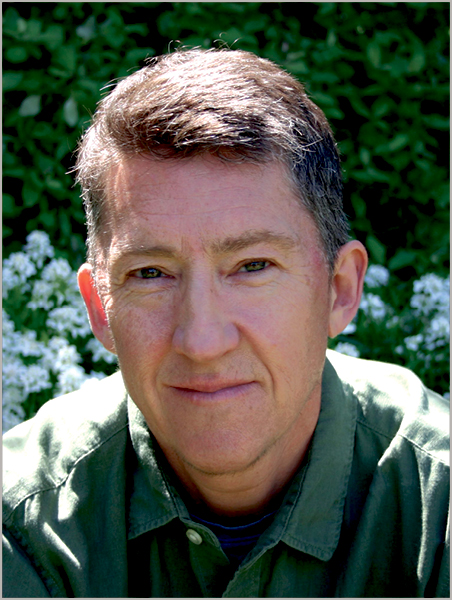 There’s a good chance someone’s reminded you of that fact at some point during your dating years: the outside pales in comparison to the inner person you love. Appearance rarely matters…except, as in the memoir This One Looks Like a Boy, by Lorimer Shenher, to the one who lives with it.

At four years old, Lori Shenher knew that lining up with the girls in kindergarten was somehow wrong. She wasn’t a girl; she belonged with the boys.

That wasn’t the first inkling that something was different about her; even her Grandma had pointed out Lori’s appearance. Indeed, Lori did look like a boy and as she grew, things got more complicated: as often as possible, she dressed in boys’ clothing or androgynous fashion because girls’ clothes felt like a lie. She was okay with people thinking she was a boy, but it also made her uncomfortable.

She was a teenager before she learned that there were people like her, and she devoured information about Renée Richards and Christine Jorgensen. During a summer job, she met a trans man and was fascinated. Was it possible that she might someday do what they did? Thinking that scared her.

To help deal with her feelings, Shenher threw herself into sports and attended college in Calgary, then in Alberta, on scholarship, where she was a shining star on the basketball court. After sustaining several painful injuries, she began drinking heavily and was later diagnosed with depression, which she seemingly carried with her when she gave up a journalism career to move to Vancouver—first, to check out a transgender clinic, and then to apply for work with the Vancouver police force.

And life settled down. Shenher met a woman she loved, and they had a commitment ceremony. They started a family. But hard as she tried to tamp them down, those old familiar feelings of inadequacy and misery kept nagging at Shenher’s mind.

The idea of transitioning was terrifying. But then, so was the idea of living as a woman for the rest of her life.

First thing you need to know: This One Looks Like a Boy is detailed, which can be both good and bad.

Author Lorimer Shenher begins with his birth and recounts his life story in plodding, almost year-by-year detail that often seems more tangential than not. Yes, that’s entertaining for awhile but—fair warning—don’t be surprised if you eventually find yourself skimming paragraphs in search of more action.

And yet, this book is one of the better, more definitive explanations of the feelings of isolation that trans individuals might experience, and one of the finer accounts of the do-I-or-don’t-I swings that sometimes linger without resolution. Shenher’s words ache and readers are made clear on what it’s like to know-not-know how to decide, man or woman.

Ultimately, it’ll come down to your tolerance for story activity: This One Looks Like a Boy doesn’t have much of it. For the right reader, though, it’s still worth a look.▼