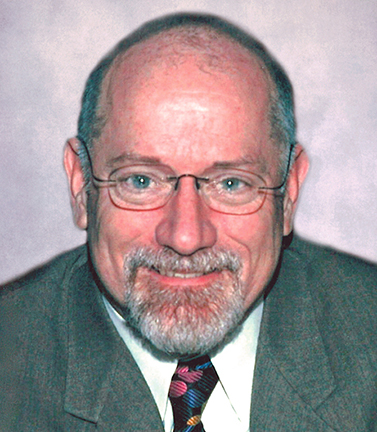 Brant proudly served in the United States Navy in the Fast Attack Nuclear Submarine Service from 1980 to 1984. He graduated from Sentara Norfolk General Hospital School of Professional Nursing, in Norfolk, VA, class of 1994, where he worked at the hospital until 1996. Brant earned his BSN from Wilmington College in 2003. He worked at Johns Hopkins Hospital, Penn/Presbyterian Medical Center, Bayhealth Medical Center, Milford Hospital and was a traveling nurse in Maryland and Virginia for many years.

He rounded out his nursing career at Beebe Medical Center where he worked for 16 years as a nurse and educator. Brant was a Diamond State Chapter AACN, Delaware Nurses Association, and American Nurses Association member.

As a past director of the Rehoboth Beach Independent Film Festival, Brant loved films and dedicated countless hours to the festival. He was a previous board member and continued to volunteer for local AIDS organizations including CAMP Rehoboth and the Sussex County AIDS Council.

Brant enjoyed traveling, especially to Spain and Bali, loved the beach, and meditating on the sand. Brant was known for his humor and being a jokester, playing tricks on his coworkers. He was also a dog lover, especially his St. Bernards, Bentley and Yasha, who preceded him in death.

Brant is survived by his domestic partner of 14 years, Gregory Estes of Georgetown, DE; two sisters: Diana Harbaugh and her husband Donald of York, PA and Nancy Brant of Lancaster, PA; and his 2 beloved dogs, Jagger and Yossi.

Memorial contributions may be made in Brant’s name to the Shepherd’s Office, 408 N. Bedford Street, Georgetown, DE. ▼

Frederik Episcopo was born December 17, 1946 and was raised in the Shawtown section of old New Castle, DE. He was the son of the late John and Rose (Octavio) Episcopo and was preceded in death by his beloved sister, Theresa Mays, and his war hero brother, John Episcopo.

Frederick graduated from St. Peter’s High School in New Castle and served in the Air Force during the Vietnam conflict, He received his associate of arts degree in accounting from Goldey Beacom College. Most of his working career involved transportation, with General Motors, Amtrak (33 years) and the Cape May Lewes Ferry.

His first life partner, George, passed away many years ago. He then met Jim DiLalla. The couple spent 30 years together. He is also survived by his godchild and niece Carla Mays and her family, as well as his brother’s extended family. Frederick was the youngest of 34 first cousins, many of them like siblings to him. His surviving cousins include Ginny Dennison, Lou (Clara) DeBoto, Mary Ptak, Larry (Penny) Covelli, Loretta (Bob) Burton, and the late Lois Powell. He also leaves behind good friends Neal Hobbs, John Borgheri, and Sister Andrea Likovich. ▼