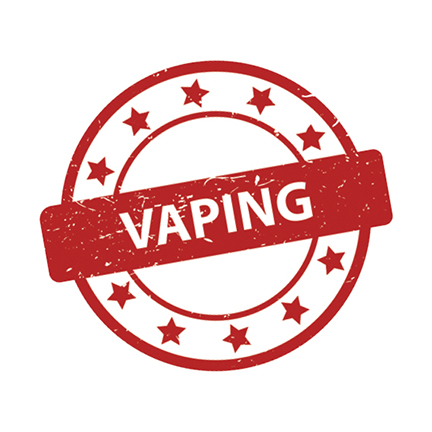 For this “year in review”-themed issue of Letters, I looked for updates to, or things which related—okay, maybe a little obliquely—to topics which had appeared in this column. And, I found some! Here are a few of the more notable ones.

EVALI: E-what? You’ve probably heard about it, but now it’s acquired a name: EVALI is the acronym for “e-cigarette or vaping product use-associated lung injury.”

As of October 29, 1,888 cases of EVALI had been reported, and 37 EVALI-related deaths were confirmed. All cases reported having used e-cigarette/vaping products.

As it studies the cause(s) of the outbreak, CDC recommends that people avoid:

→ Buying any type of e-cigarette/vaping product on the street;

→ Modifying or adding any substances to e-cigarettes/vaping products that are not intended by the manufacturer.

How about those of you who are using e-cigarettes/vaping products as a smoking cessation device? CDC has some specific advice for you: Do not resume smoking cigarettes. And, consider using FDA-approved nicotine replacement therapies such as nicotine patches, gum, or lozenges.; there are also NRT inhalers and nasal spray products which are available by prescription.

Want to follow the outbreak? Just go to cdc.gov and click on the lung injury outbreak graphic. Or google: cdc evali outbreak.

PrEP (and PEP, i.e., post-exposure prophylaxis): As of January 1, 2020, these drugs will be much more readily available in California: the state will be the first in the country to allow pharmacists to dispense PrEP and PEP without a physician’s prescription. Moreover, the law prohibits insurers from requiring prior authorization to cover the drugs’ cost. California pharmacists will be able to dispense a 60-day supply of PrEP; users wishing to continue the drug beyond 60 days will need to consult a physician. Maybe other states will use the California law as model legislation?

Flu vaccines: There is a global shortage of FluMist—the nasal spray version of the vaccine. So if you were holding off getting vaccinated in hopes of getting FluMist, stop hoping and get yourself off to your pharmacy or health care provider for a flu shot. The flu season is underway; in Delaware, people in all three counties already have been diagnosed with laboratory-confirmed flu during this 2019-2020 flu season.

Connections: In a couple of columns, we mentioned our 2017 survey results related to how “connected” people felt to one another and to their communities. Having connections has been shown to have major health benefits, including better cardiovascular health and increased longevity.

It turns out one way they might do that is by helping us stay optimistic: the results of a longitudinal study (i.e., one that follows people over a period of years) of the impact of non-biological factors on longevity, published in the September 2019 issue of the Proceedings of the National Academy of Sciences,1 demonstrated that people who were optimistic were much more likely to achieve “extreme longevity”—i.e., to live 85 years or more.

The best news about all that? Optimism is a “modifiable” quality. Even if we’re not born with a sunny disposition, we can learn to be more optimistic. David R. Topor, PhD, a clinical psychologist and assistant professor at Harvard Medical School, outlined some ways to develop optimism in a recent article in Forbes2.

His suggestions include: look for the bright sides or silver linings in difficult situations; set aside time each day to focus on things that went well and things for which we’re grateful; and practice at least a “half-smile” for a few minutes each day, if we can’t manage a full smile. Even half-smiles have been demonstrated to help people cope with sadness. 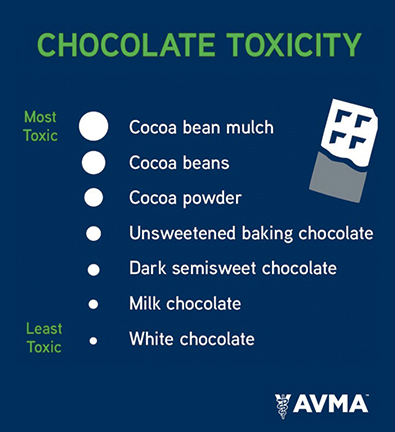 Fur friends with benefits: Human friends aren’t the only ones that are beneficial: there’s yet more evidence that owning a dog also offers major health benefits. Researchers reported results of a study of 3.8 million people in the October 2019 issue of Circulation; they found that people who had dogs had a 24 percent lower risk of death from any cause than those who did not3. So—why might that be? An editorial in the same publication suggests some reasons: There are mental health benefits to owning a dog, such as companionship, reduced anxiety and loneliness, increased self-esteem, and lower rates of depression. And, there are physical benefits, too: increased exercise and more time spent outdoors, and decreased blood pressure.

But wait! What about cats? Or other types of pets? Less evidence exists for those, though at least one study has demonstrated that owning a cat also is linked to a reduced risk of cardiovascular mortality. And in a study of Korean nursing home patients who were given a cricket to care for, the cricket caretakers showed significant improvements in mood and cognitive function.

So if you’d like to realize some benefits but a dog isn’t a possibility for you—maybe adopt a cricket?

Turn-about is fair play: Given all the health benefits our pets provide to us, it’s only fair that we return the favor. As the holidays and their attendant goodies approach, one way we can do that is to keep a very firm hold on the chocolate.

We know full well we shouldn’t let the dog or cat have chocolate. But just how dangerous is that chocolate morsel Poppy stole off the coffee table and gobbled up?

For starters, here’s a nifty graphic the American Veterinary Medical Association came up with to illustrate the toxicity of various kinds of chocolate. If Poppy got to the white chocolate, you can breathe a sigh of relief: white chocolate contains negligible amounts of theobromine, the component of chocolate which is severely toxic to dogs.

But what if Poppy helped herself to another type of chocolate? That could be much more problematic. But help’s at hand: There are on-line calculators (e.g., at  vetcalculators.com/chocolate.html) where you can enter Poppy’s weight, and the type and amount of chocolate she ingested, and get an estimate of the toxicity.